Buy Gold Before It’s Too Late 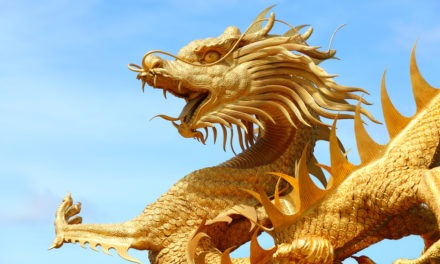 In July 2018, I was sitting on my uncle’s patio with a cup of espresso. I was in southern Italy, taking my children to meet our family over there.

We snacked on homemade taralli and fresh-picked fiorone, the giant green figs of the region. The conversation turned to the European Union and what a catastrophe it was for them.

Here’s what I wrote about it:

I’m currently in southern Italy, a relatively poor area of the country. My uncle lived here all his life. He’s watched the quality of life rise and fall through the years. However, when Italy joined the European Union, there was a massive wave of inflation.

As the country shifted from the lira to the euro, things got bad for his way of life.

Things that he used every day doubled in price. Mostly it was food. For example, he told me that the price of mussels, which Italians call cozze, doubled in a few months after they switched to the euro. So did bottled water, cheese and many other daily staples.

According to my uncle, it caused a wave of gold sales.

The Italians are famous gold owners. They see it as a store of value — insurance against catastrophe. It’s the same idea I’ve promoted in my newsletter for a decade and a half now. Because I saw the results firsthand.

My uncle and many of his peers had to sell gold to make ends meet.

Back in July 2018, I told readers to buy gold. Catastrophe insurance was cheap and critical:

Microsoft co-founder Bill Gates told an audience recently that the U.S. will face another financial crisis on par with 2008. He doesn’t know when, but he is sure that we will. That should be enough for anyone to own an insurance policy in gold.

Owning gold these days can be simple. The Sprott Physical Gold Trust (NYSE: PHYS) is my favorite way to do so because we can redeem shares for physical gold. There is a simple registration process that gives shareholders a numbered account of actual gold.

And it could go much higher. If you don’t own gold yet, consider buying now. It could be the best thing you do in 2020. 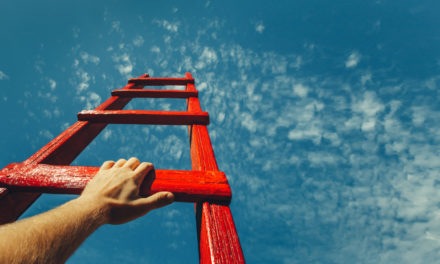