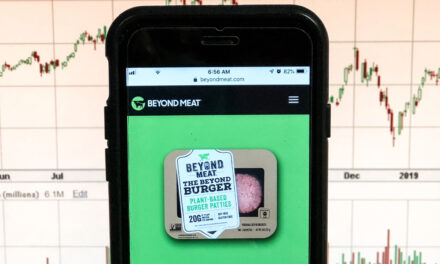 Back in early April, I said buy Beyond Meat Inc. (Nasdaq: BYND) when it traded around $66.

I wrote “Bigger Gains Are Ahead” in the second article, suggesting that latecomers had another chance to buy after my initial stock recommendation.

Now Beyond Meat’s shares are above $130. 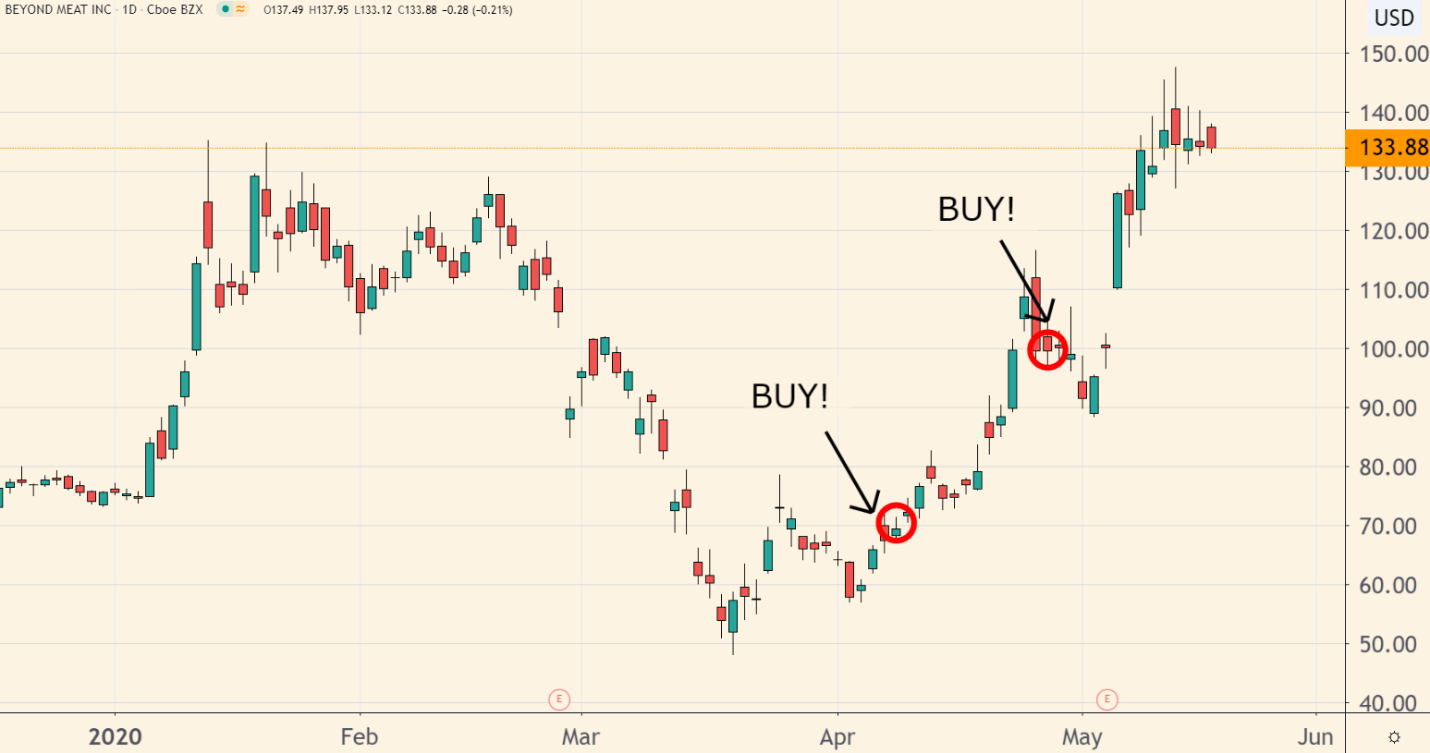 Trades don’t all work out like that. But it’s nice when they do.

In this case, we had some great factors working for us — the same kind of factors I look for when recommending stocks for my Total Wealth Insider newsletter.

Here’s why Beyond Meat went from hated and cheap to loved and expensive in less than two months.

A Recipe for Stock Success

The first factor: Beyond Meat was an undervalued growth stock.

As I first noted: “How much would you pay to own shares in a company that, despite the COVID-19 headwinds of the moment, is still set to nearly triple its profits in 2021 to $0.68 a share, and then nearly double them again to $1.20 a share the following year?”

That’s the whole point of owning growth stocks. If a company’s earnings are rising by 50%, 100% or more in a year or two, it’s easy enough to justify a high price-to-earnings ratio.

The second factor: Beyond Meat had terrible sentiment on Wall Street.

Analysts were tripping over themselves last year to recommend Beyond Meat when it was above $200 and basking in its post-initial public offering honeymoon (a price I warned wasn’t sustainable at the time).

As the price fell, Wall Street found plenty of reasons to hate the stock.

Keep in mind, not every unloved stock is a good buy. But the ones that tend to be priced extra cheap, usually for some flawed reason or another.

In Beyond Meat’s case, Goldman Sachs rated the stock a “sell” in late March on the belief that plant-based menu offerings might lose their appeal as restaurant chains struggle to survive the virus outbreak.

Right after that, Beyond Meat quickly announced a deal with Starbucks for a branded meatless breakfast patty for the coffee house’s U.S. and Canadian locations.

Waiting for Luck to Happen

I think investors make their own luck.

Call it what you will — serendipity, a fluke, Dame Fortune — but what we’re really doing is putting the odds in our favor.

In Beyond Meat’s case, the tragedy of the virus outbreak was hurting workers in meat plants.

As those plants shut down, raising fears of a shortage, the business case for sellers of plant-based meat products became even stronger.

While there are plenty of big food companies now selling me-too meatless knockoffs, Beyond Meat remains the only pure play on the trend.

As the meat shortage made the news headlines, investors needed only a handful of trading sessions to boost the stock to its current level.

There Are Plenty of Other Opportunities out There

What about holding the shares, hoping Beyond Meat’s stock will go even higher?

Yes, you could do that. But the stock has come very far, very fast.

Meanwhile, we have an unfolding rally in the stock market, and plenty of other opportunities to speculate for big gains.

If I know anything about Wall Street, it’s that investors will cool on stocks such as Beyond Meat once again in the future.

When they do, we’ll be there to reload for a second boatload of profits.

P.S. If you made profits on BYND, we’d love to hear how big your gains were! You can write to us at smartprofits@banyanhill.com. 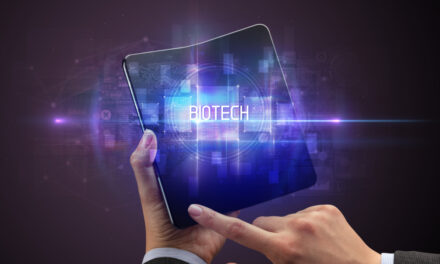 Grab This ETF to Profit From Biotech’s Breakout