Home » Investment Opportunities » Beyond Meat Soared 50% — Bigger Gains Are Ahead

Beyond Meat Soared 50% — Bigger Gains Are Ahead 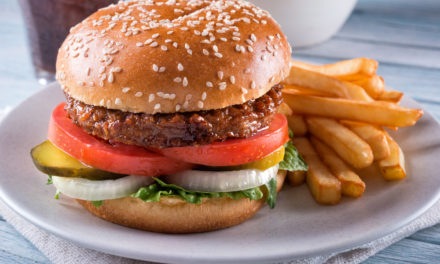 If you missed out — don’t worry.

After an analyst downgraded the stock on valuation worries Monday, Wall Street is now giving you a second opportunity to buy shares:

BYND Dipped 9% After Its April 27 Downgrade 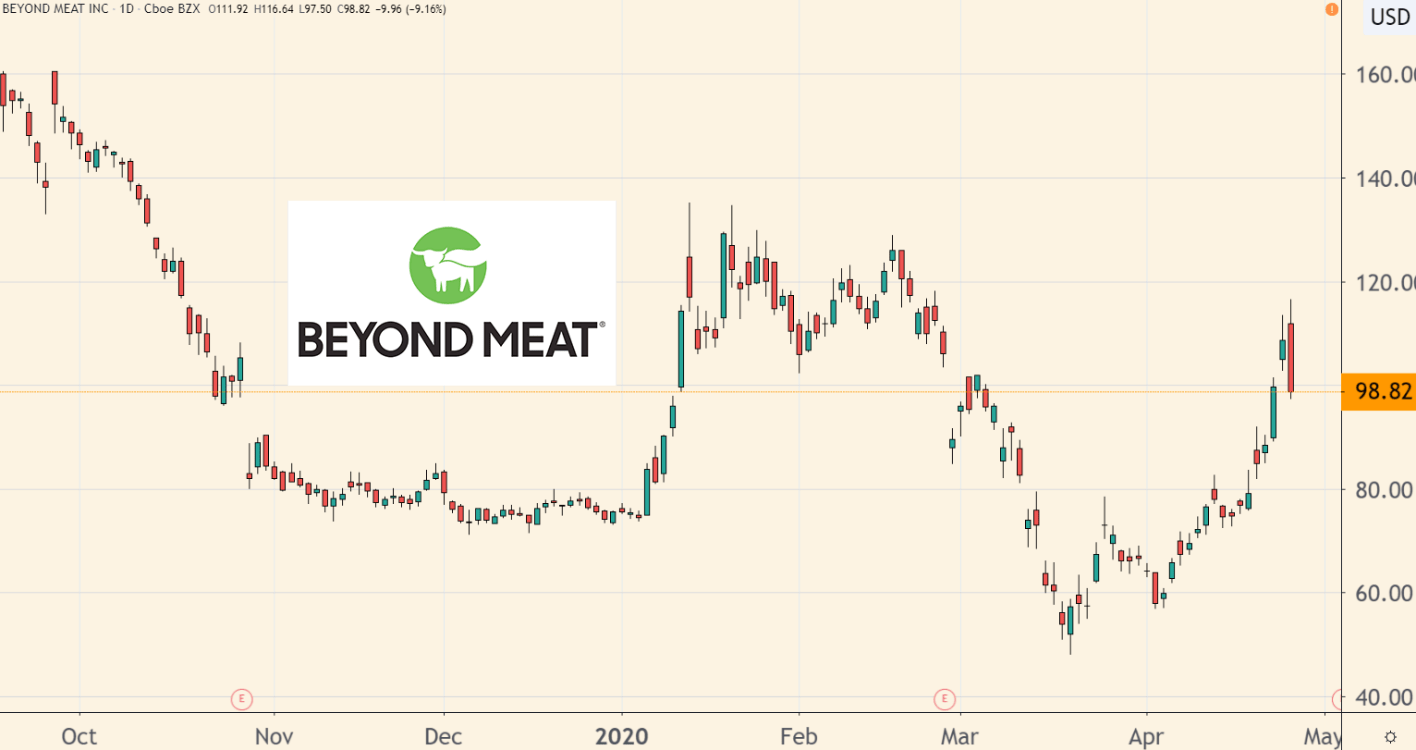 As I tell my Total Wealth Insider subscribers all the time, that’s how it works with out-of-favor growth stocks such as Beyond Meat.

These companies often look risky because they’re new and unfamiliar to many investors, both on Main Street and Wall Street.

No one wants to buy (or recommend) a stock that’s headed south in a hurry, such as Beyond Meat was for most of the past nine months.

When a stock like this one has gone way up in price, they look even riskier.

That’s a big reason why Goldman Sachs gave Beyond Meat a “sell” rating just as the stock began to rally.

And that’s why UBS downgraded the stock on Monday.

But here’s the thing no one ever tells you about buying growth stocks: They never look truly cheap, even in the worst of sell-offs.

That’s certainly the case with Beyond Meat.

The Bullish Case for Beyond Meat

Beyond Meat went in with Starbucks on a meatless breakfast patty in February for the U.S. and Canada. Last week, the two firms announced their entry into China as well.

But what about rivals such as Cargill, which now has KFC China testing its plant-based chicken nuggets?

Beyond Meat has never lacked for competition. It was one of my concerns when I said to avoid the stock after its initial public offering last year.

But since then, Beyond Meat has begun to develop that rarest of all commodities — a trusted consumer brand name.

Also, it only has to do one thing well.

The big food companies can exploit the meatless trend, but they’re not going to do it as well as Beyond Meat.

So far, we’ve seen that bear out with Beyond Meat’s profit margins, which rose steadily from 28% to as high as 37% in the past year.

The big food companies, such as ADM, Tyson and others, sport profit margins half that size or less.

Wall Street analysts expect the company to earn $0.15 a share in profits this year. Divide that number by the March bottom at $50, and you come up with a price-to-earnings ratio (P/E) of more than 300.

Beyond Meat appears beyond expensive with a triple-digit P/E.

But despite the COVID-19 headwinds of the moment, the company is still set to more than quadruple its profits in 2021 to $0.68 a share, and then nearly double them to $1.20 a share the following year.

The final note on this is that the meatless protein market, a $4 billion sector in 2017, is expected to double to $8 billion by 2026, according to Allied Market Research.

Long story short, there’s more than enough room for everyone in this market. But Beyond Meat appears well on its way to being the premium player.

Therefore, it should continue to garner a premium stock price for investors in the years to come. And that’s why now is a great time to pick up shares.

P.S. Did you grab a quick gain from BYND when it surged earlier this month? If so, let me know in the comments section below. 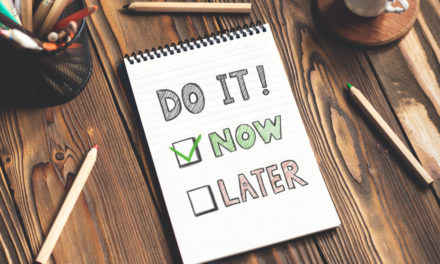 Stocks Are Trading at Incredible Discounts — Do This Now! 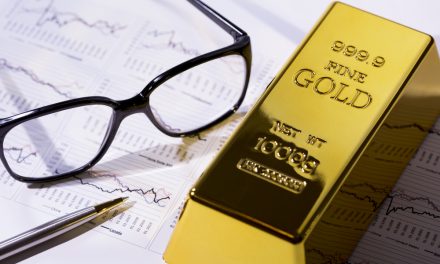