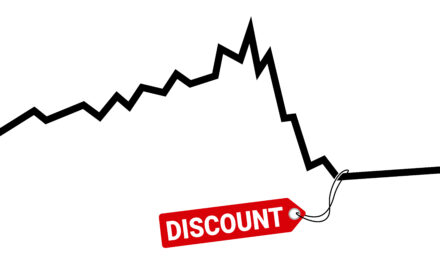 They told me I was crazy.

From the start of the COVID-19 crisis, I’ve had my eye on the housing construction sector.

In several of my weekly YouTube videos earlier this year, including this one, I argued that the sector offered some of the deepest value you’ll see for a long time.

Shares are irrationally undervalued, I said as far back as April, so scoop them up now … they’ll recover.

“Are you nuts, Ted?” they asked. “Economic activity is down; people are losing income and real estate agents can’t transact.”

Elsewhere, many of the same people were pushing the “don’t fight the Fed” mantra, arguing that the stock market will keep rising no matter what.

Except for residential construction, presumably.

Those folks are wrong on both counts. I’m going to show you why … and how you can make a ton of money by ignoring them.

Not All Housing Is the Same

For most of us over the age of 50, “housing” means a free-standing single-family home. When we think about “the housing sector,” we think about real estate agents and colored balloons tied to for sale signs on Sundays.

From that perspective, housing doesn’t look so good.

Aging homeowners are staying put. So, sales of single-family homes have stagnated at around 5.4 million units a year for most of the last decade. That’s down from a peak of around 7 million before the financial crisis.

And during the lockdown, of course, people aren’t doing much weekend house hunting.

For example, in Atlanta, there’s been an explosion of construction. Encouraged by local authorities keen to broaden their tax base, developers have scooped up land near transport corridors and built tens of thousands of condos and apartments.

And even that’s not enough. The supply of both free-standing and multifamily housing has lagged far behind potential demand, despite low interest rates.

It’s true that one reason for that is affordability problems. In the fastest-growing urban areas, restrictive zoning laws have kept land prices far beyond the reach of the average first-time buyer.

But signs emerged in the second half of last year that the situation was changing rapidly.

A strong economy, historically low unemployment and interest rates — and above all, effective pushback against restrictive zoning — led to a rapid increase in new construction of multifamily housing.

And it’s precisely that segment of the housing sector — “residential housing construction” — that causes me to be so bullish.

The chart below shows price-to-earnings (P/E), price-to-book and price-to-sales ratios for the S&P 500 Index and for the four largest residential construction companies in the U.S. (For the S&P 500, I’ve used the Case-Shiller adjusted P/E ratio, CAPE. The unadjusted ratio is around 23.) 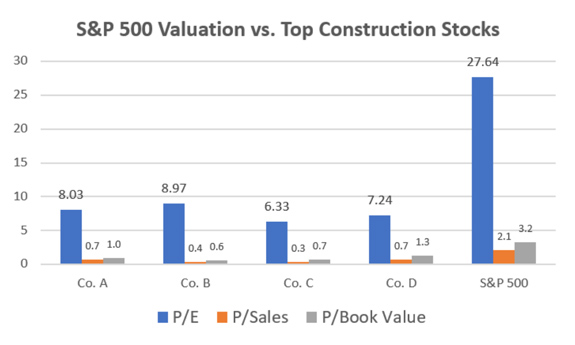 As you can see, the top residential construction companies are trading at about one third the P/E ratio of the stock market as a whole. Price-to-sales and price-to-book valuations are in similarly undervalued territory.

Of course, we wouldn’t expect companies like these to trade at the sort of valuations we see in growth sectors like technology. So, the appropriate comparison is to the historical average of the ratio for this sector — which is 14.08. By that measure, these companies are at a massive discount compared to historical norms.

Almost all of this discount is due to price drops since the COVID-19 crisis emerged. During recent months the housing sector has been pummeled far harder than the rest of the stock market. Just look at how far stock prices for those same four construction companies have dropped from their 52-week highs, compared to the broader market:

My bull thesis on housing is simple.

The result is gathering momentum in the residential construction sector focused on affordable multifamily homes. The target market is younger, salaried middle-class households working in knowledge-based industries like technology, marketing and other occupations that allow for working at home.

For those households, income hasn’t disappeared, so potential demand for new housing is still there. As lockdowns are gradually lifted, buyers will return to this market. And unlike single-family existing home sales, it’s possible to purchase a home before it’s built by using virtual tours and gathering knowledge about the neighborhood.

So, let people who misunderstand the diverse nature of the housing sector ignore it. My advice is to grab shares in the right companies now while they are super cheap. They’re going to bounce back … and they’re going to do so much more sustainably than many other sectors that don’t attract such negative scrutiny.

An easy and profitable way to play this sector is the iShares U.S. Home Construction Exchange-Traded Fund (ETF) (NYSE: ITB). It holds both major residential construction companies as well as building material suppliers.

And yesterday, it was up by nearly 8%. That tells me the smart money is starting to come around to my view. 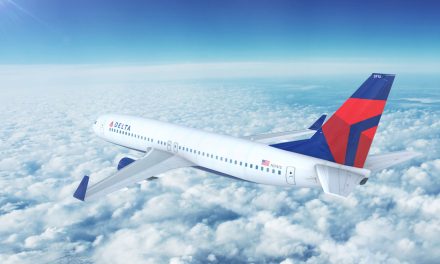