Home » Big Picture. Big Profits. » Your No. 1 Play to Beat the “Other” Recession

Your No. 1 Play to Beat the “Other” Recession 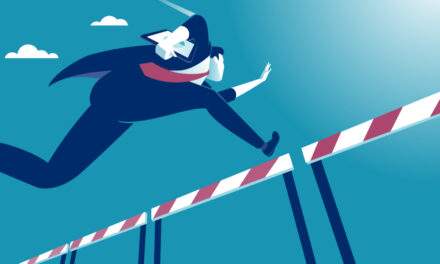 “You’re going to want to sit down for this…”

OK, that’s not exactly what a White House official said to prepare the nation for Tuesday’s report on consumer inflation.

But it was pretty darn close.

Instead, their choice of words was: “We expect March CPI headline inflation to be extraordinarily elevated” and they weren’t lying.

Rising prices for just about everything … and the Federal Reserve’s response … has Wall Street on recession watch.

But there’s a whole different type of recession that you should focus on instead.

It’s that quarterly ritual of earnings releases and conference calls to discuss business conditions and the bottom line.

Sales and earnings figures get all the glory and attention from analysts.

But for this quarter, let me tell you that your singular focus should be on profit margins and corporate forecasts for how those levels will evolve against the backdrop of rising costs.

That’s because profit margins are at the highest levels in over 70 years, as you can see in the chart below. 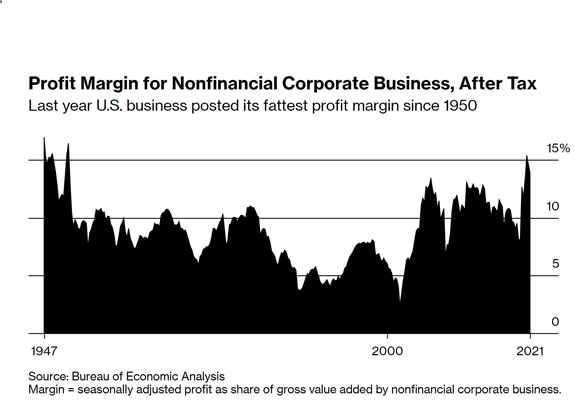 And for the past decade, ever-expanding profit margins have accounted for nearly half of the growth in earnings for companies in the S&P 500.

Let that sink in for a moment … especially against the headlines of inflation and ongoing supply chain constraints that threaten to eat into those fat margins.

Just look as this measure of input costs. Pricing pressures faced by manufacturers are hovering near the highest levels seen in over a decade.

That’s exactly why I’m nervous about a different type of recession that could be lurking around the corner.

How to Beat the Other Recession

As rising costs eat into corporate profits, I’m way more concerned about an earnings recession arriving before an economic recession. And you can have one without the other.

Just like when corporate profits dipped back in 2015 despite no corresponding pullback in the general economy … and the earnings recession still wreaked havoc on the stock market.

So, what can you do in response? Now is the time to focus on companies with earnings stability and pricing power.

Earnings stability means less variation in profits from year –to year. That indicates the presence of a solid moat or a product in high demand for which there is no good substitute.

One way of locating earnings stability is through dividends. As Ted points out here, a company’s ability to pay and grow its dividend over time reveals solid fundamentals.

Here’s another way. One of my favorite plays for earnings stability is with real estate investment trusts (REITs).

One of our holdings in The Bauman Letter’s Endless Income portfolio is a REIT with 59% of its rent collections linked to CPI.

So as earnings reports roll in and you start seeing headlines about rising prices pressuring profits, look to companies with stable earnings as a safe harbor. 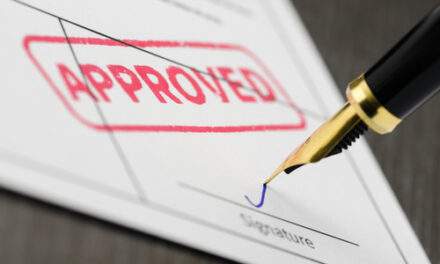 Why You Need Permission to Trade Options The Tremendous Opportunity … Right Under Our Noses