Why Palantir Doesn’t Deserve Your Investment 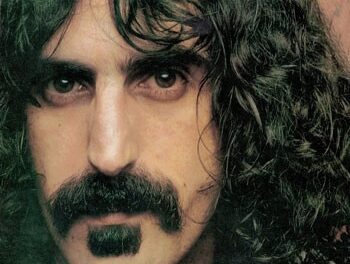 Zappa, one of the 20th century’s greatest composers, wrote lyrics that were invariably humorous, even profane. It was an expression of his deep libertarianism.

Many critics didn’t like that. They wanted Zappa to stick to music.

One of them told him to “shut up and play your guitar” … prompting him to release an album with that title.

I often think of Zappa when confronted with a potential investment that challenges my conscience.

Does ethics belong in investment? Must I shut up and play the market?

I thought about this over the Fourth of July weekend … and my answer is clear.

Opportunity for Me, Dire Consequences for Thee

At a time when many recent initial public offering (IPO) companies have crashed and burned, the price of Palantir Technologies Inc. (NYSE: PLTR) is up 166% since its own IPO late last year. The company is expected to increase revenue by over 30% in the next three years.

That makes it a very hot stock indeed.

But I’m not going to touch it.

Founded in 2004 by so-called “libertarian” Peter Thiel with an investment by the Central Intelligence Agency, Palantir “builds and deploys software platforms for the intelligence community in the United States to assist in counterterrorism investigations and other major problems.”

Palantir’s software allows users to conduct “meta-analysis” across multiple datasets to identify otherwise hidden connections. The idea is to cut through encryption, virtual private networks, passwords and other personal privacy tools to identify people by the virtual tracks they leave in cyberspace.

But Palantir is a tempting tool for less savory uses.

In 2011, the Financial Times reported that a consortium of private intelligence contractors — including Palantir — had proposed to go after political dissidents and journalists deemed “hostile” by the U.S. Chamber of Commerce and government. Bank of America reportedly considered using it for a similar purpose.

Palantir quickly backtracked. But the main outcome was to make the company even more secretive than it already was.

Nearly every security agency in the federal government, the military and several large U.S. police departments use Palantir’s tools. As citizens and taxpayers of the United States, we have no idea how they are using it … and for what ends.

Yes, I could make a profit by trading in its stock … but at the risk of having its product turned against any of us at any moment.

Stumbling out of the Gate

As is often the case, my feelings about Palantir are based on my study of history.

In 1798 — a mere five years after the ratification of the Constitution — Congress passed the Sedition Act.

Amongst other things, the law criminalized making “false” statements critical of the federal government, then headed by Federalist President John Adams.

As in the “war on terror,” the Federalist majority in Congress argued that the Act was needed for national security during the Quasi-War, a naval conflict with France.

Critics, including Thomas Jefferson and “Father of the Constitution” James Madison, argued that the Act was designed to suppress citizens who disagreed with the Federalists.

Indeed, many anti-Federalist politicians and newspaper owners were convicted, fined and imprisoned under the law … including a sitting U.S. congressman.

The Sedition Act was an unmistakable violation of the right to freedom of speech embodied in the First Amendment. It was designed and deployed specifically to suppress opposition to the ruling party.

The leader of that opposition, Thomas Jefferson, was elected president in 1800. He immediately released and pardoned every person convicted under the Act. He explained his motivations in an 1804 letter to Abigail Adams:

I discharged every person under punishment or prosecution under the Sedition law, because I considered & now consider that law to be a nullity as absolute and as palpable as if Congress had ordered us to fall down and worship a golden image; and that it was as much my duty to arrest its execution in every stage, as it would have been to have rescued from the fiery furnace those who should have been cast into it for refusing to worship their image.

What Would the Founders Do?

The United States was only five years old when the Sedition Act was passed into law.

Its lesson for us is clear: The temptation to abuse power to suppress dissent is present in everyone … including those who had just fought a revolution in the name of liberty.

That’s why I draw a line in my investments.

I will not provide capital to companies doing things that empower our representatives and leaders to violate our freedoms. The fact that their products may have other, beneficial uses does not erase the inevitable temptation to turn them against dissent.

But you don’t have to take my word for it. Two gentlemen who helped found this country agree with me wholeheartedly:

“Those who would give up essential liberty to purchase a little temporary safety deserve neither liberty nor safety.” — Benjamin Franklin, Speech to the Pennsylvania Assembly, November 11, 1755

“A Constitution of Government once changed from Freedom, can never be restored. Liberty once lost is lost forever.” — John Adams to Abigail Adams, 1775 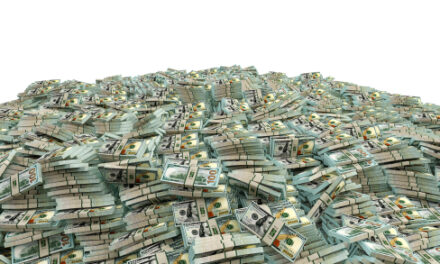 What Could Hand Investors More Profits Than Tesla? 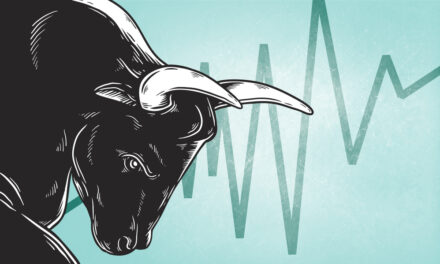