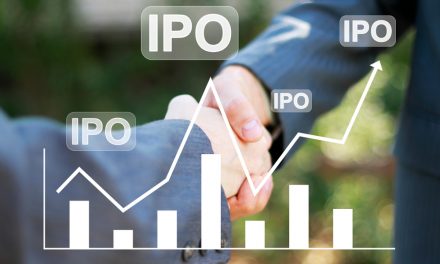 The Lyft initial public offering (IPO) was a disaster.

Nobody was happy with it.

In case you’ve neglected to turn on the financial news for the past few weeks, popular ride-sharing app Lyft went public on March 28, pricing shares at $72.

The next morning, the stock opened for trading north of $87 a share.

Since then, it’s been a slow-motion car wreck.

2019 was to be the year of the IPO. The year when the general public got a shot at owning some of the Silicon Valley “unicorns” (startups valued at $1 billion or more) we’ve been hearing so much about.

Analysts are now decrying the Lyft debacle as a harbinger of things to come for the slate of IPOs expected this year.

Nothing could be further from the truth.

An Insider’s View of How New Securities Come to Market

As an analyst on the Citigroup Fixed Income Syndicate Desk, I worked with a team of traders to underwrite some of the biggest corporate bond offerings in the financial markets.

We originated hundreds of billions of debt annually for some of the largest countries and Fortune 500 companies.

Fixed income isn’t exactly equity, but the process of bringing financial products to market and the players involved is similar.

This gave me an insider’s perspective on how these deals come to market.

Here’s how it works:

First, there are two sides of Wall Street:

The sell side’s responsibility is to originate and market new financial issuance, such as bond and equity offerings.

The buy side’s responsibility is to invest in these offerings.

From the perspective of the sell side, there are two types of buy-side accounts:

The long-only, plain-vanilla funds are typically larger accounts. But the flippers make up for their size by trading more actively and thus paying more commissions to the sell side.

When a hot new issue comes to market, such as the Lyft IPO, the sell side walks a fine line between rewarding their flippers with more shares or safely parking the stock away with a plain-vanilla fund.

When the sell-side book manager (for instance, Goldman Sachs) starts taking indications of interest for WIDG, this is typically what happens:

Flipper A (a hedge fund with $4 billion under management) wants to own $20 million of WIDG because the public has been waiting for this IPO for a decade.

They know their full request won’t get filled, so they tell Goldman Sachs they’re in for $40 million (expecting to only get $20 million).

Flipper B (another hedge fund with $10 billion under management) wants to own $30 million of WIDG.

However, their Goldman Sachs salesperson just told them that Flipper A is already in for $40 million. So instead of doubling their order, they triple it to $90 million (hoping to get filled on $30 million).

Both of these flipper accounts are wagering that the public will pay a higher price (and the flippers will profit) when the issue opens for trading.

And this process goes back and forth between the entire sell side and buy side. Meanwhile, everyone knows that the books are completely oversubscribed.

This means the price (and valuation) is going up. Instead of pricing WIDG at $50, the book manager ramps up the pricing to $60.

Buying at Any Cost

Keep in mind, for most flipper accounts, price is an arbitrary number. They just want a higher price from where the IPO starts so they can sell their stock to the investing public for a profit.

As the order book swells up, the investing public (the low end of the food chain) hears news story after news story on strong institutional demand. The public has used WIDG’s product for a decade, and don’t want to miss their first chance to invest in the stock.

They think of other oversubscribed IPOs and the fact that some doubled and tripled right from the open price. This makes them eager to buy at any cost.

What they don’t have access to is the sell-side order book, to see which accounts bought WIDG at the IPO price.

The public doesn’t realize that institutional demand was strong because flippers assumed that retail demand would be strong, and that they could flip the stock for a quick buck.

WIDG finally opens for trading 20% higher than the IPO price. The flippers start to sell, and it immediately starts to sell off. The price drops to the IPO price.

Now the plain-vanilla funds are wondering whether the stock was overpriced. They start to sell.

Before you know it, everyone is underwater.

If the case of WIDG sounds familiar, that is because it’s precisely what happened to the Lyft IPO.

Investors, both institutional and retail, miscalculated how much demand there would be for the stock once it hit the market.

However, this is good news for the rest of the tech IPOs.

This was the proverbial “throwing the maiden in the fire.”

Going forward, everyone’s expectations of new IPOs will reset. The flippers won’t ask for three times the allocation they really want, and the public won’t assume what opens up must go higher.

If you are looking to buy any other IPO this year, that’s good news! 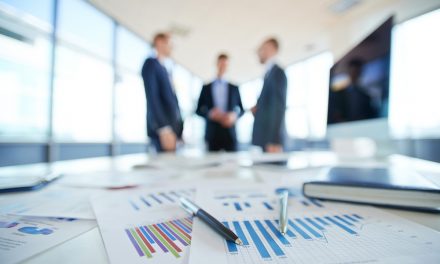