Home » Cryptocurrency » Web 3.0 Puts You in Control of the Internet

Web 3.0 Puts You in Control of the Internet 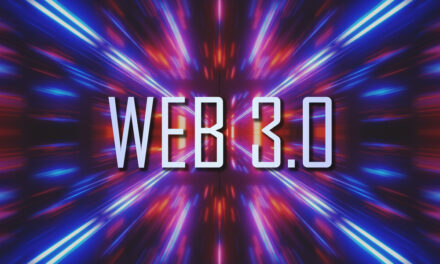 In the mid-‘90s, Americans were introduced to the internet through the U.S. Postal Service.

That’s how millions of AOL discs reached their destinations.

After loading up one of these AOL discs on your computer and plugging in the modem, the next thing you heard was:

The modem’s screech exemplified the beginning of the internet. It was usually followed by: “You’ve got mail!”

This was “Web 1.0.” It was mostly static web pages, email and chat.

Both individual users and major media companies created content. People built their own web pages, which hosted their photos and music and also linked to their favorite web pages.

Sometime around 2005, “Web 2.0” burst on the scene with the arrival of social media.

Web 2.0 unleashed a wave of innovative companies with cumulative market caps in the trillions.

However, centralized companies that monetize user data and control all content added to their platforms now dominate Web 2.0

Web 2.0 unleashed some of the biggest companies in the world, but not without a major downside. The companies with a first-mover advantage turned into monopolies.

To use services like Gmail, Airbnb and Facebook, we have to hand over our private data — our likes, photos and even intimate conversations.

To use a GPS app, the company maintains your travel record and knows where you are.

But the next iteration, “Web 3.0,” will flip the entire internet on its head…

The Rise of Blockchain

Blockchain is the big catalyst that will catapult us into the next generation of internet.

Blockchains get rid of the middlemen. It all started with bitcoin, which allowed two people to transact something of value over the internet without the need for a centralized intermediary.

Bitcoin’s ownership isn’t tracked by one organization like your bank or a payment processor. It abides by certain rules (the protocol), and who owns what is accounted for by a decentralized network of computers.

Even banks are starting to embrace blockchains’ immutable ledgers for securing transactions.

But it’s the underlying blockchain technology that offers so much more than an alternative form of currency and payment mechanism.

Web 3.0 will give users control over the internet again.

Web 3.0 will also cut out the middleman in the creator economy.

It will transform platforms like Spotify and YouTube, allowing creators to share music and videos directly with their fans. And cryptocurrencies will allow you to own a part of Web 3.0.

Building this decentralized future won’t be easy, and it won’t happen overnight. But like all technologies of the past half-century, adoption happens slowly at first … and then all at once.

Smartphones are another example. They barely existed 15 years ago. And now, the average American spends 3.5 hours a day on one!

We’re seeing the adoption of Web 3.0 in the growth of MetaMask wallets.

These allow you to hold crypto tokens and interact with Web 3.0 websites for trading cryptocurrencies, playing games and buying NFTs. 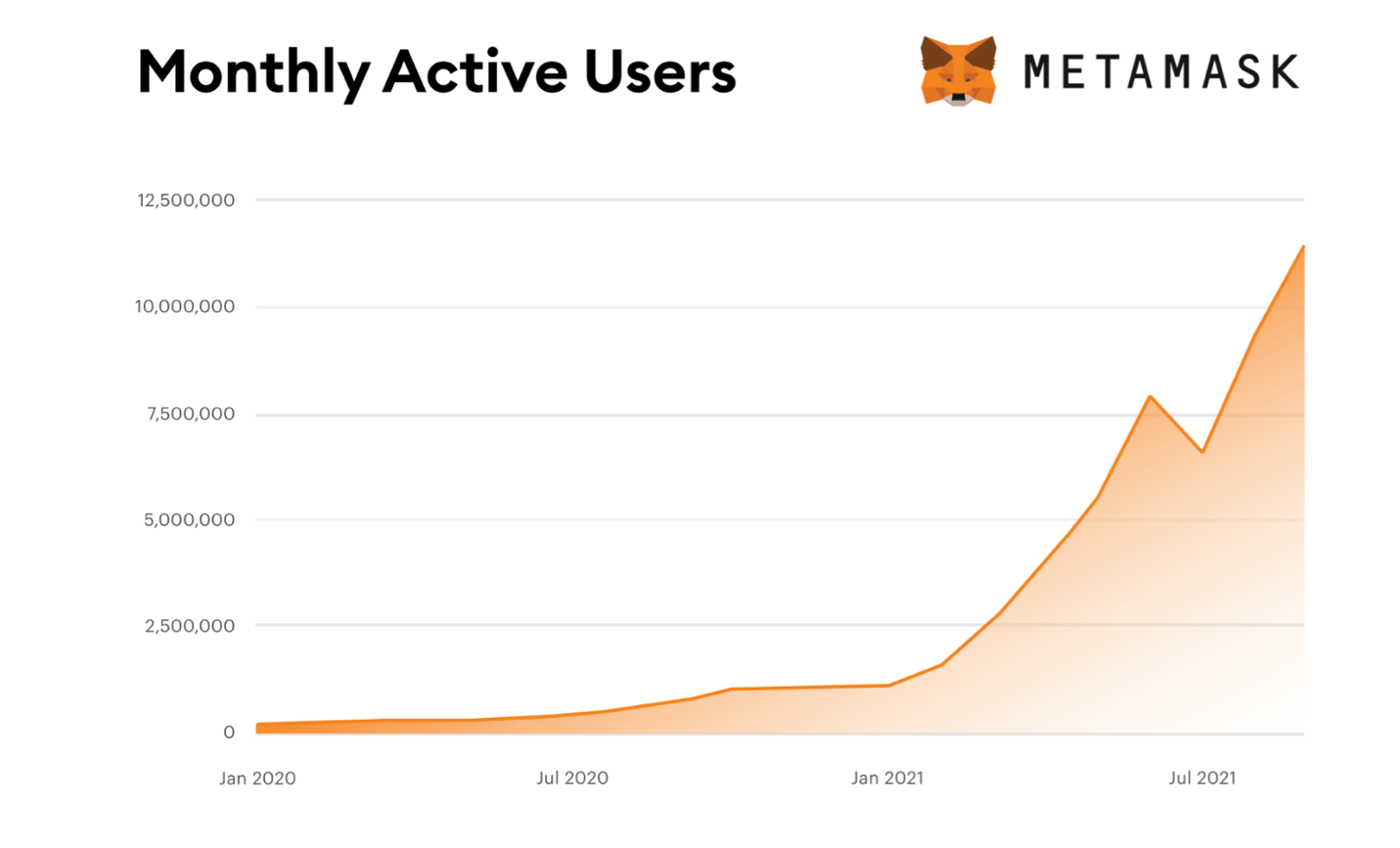 Now is the time to buy into the future of Web 3.0 technology before it goes mainstream and disrupts the internet.

You can learn more about Web 3.0 and the future of the internet by checking out my Next Wave Crypto Fortunes service.

From noon till open Eastern time.

Rolls-Royce Holdings plc (OTC: RLLCF), the U.K.-based aerospace/defense and industrial technology company, is up 20% this morning. The move came after the company announced that it would be selling its Spanish unit, ITP Aero, to a consortium led by private equity group Bain Capital for $2 billion.

Southwestern Energy Co. (NYSE: SWN) is an oil and gas company that is up 16% as part of a broader move in energy stocks. Oil prices rose for the fifth straight day today, nearing $80 a barrel for Brent crude.

Federal National Mortgage Association (OTC: FNMAH) is up 13% this morning. The move seems related to Fannie Mae announcing on Friday that it expects U.S. home sales to end 2021 a bit higher than it initially forecasted.

Comstock Resources Inc. (NYSE: CRK) is another oil and gas company that is up 12% this morning on rising oil prices and news of Goldman Sachs raising its year-end target for Brent crude to $90 a barrel.

Clean Energy Fuels Corp. (Nasdaq: CLNE) focuses on renewable natural gas as a cleaner alternative fuel. The stock is up 12% thanks to increased attention from traders given the moves in energy stocks today.

Apellis Pharmaceuticals Inc. (Nasdaq: APLS) is a clinical-stage biopharmaceutical company that focuses on therapeutic compounds for autoimmune and inflammatory diseases. The stock is up 11% this morning as part of a bounce-back after trending downward last week.

Liberty Oilfield Services Inc. (NYSE: LBRT) provides fracking and wireline equipment and related products to offshore and onshore oil exploration companies. This is another stock that is up 11% on the news of rising oil prices.

Cassava Sciences Inc. (Nasdaq: SAVA) is up 10% today, continuing its run-up from last week when it released positive trial data on its lead Alzheimer’s drug, Simufilam.

Avis Budget Group Inc. (Nasdaq: CAR), the rental car company operator, is up 9% today. The stock has been gaining steam since last week when Bank of America raised its rating on the stock to a buy on the expectation that pandemic constrains on car production will continue, raising rental car prices in the near future. 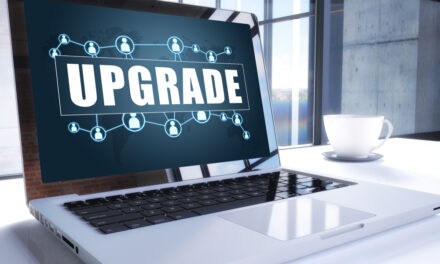 Check Out This Brand-New Feature

Regulations Could Make the Crypto Markets Even Stronger