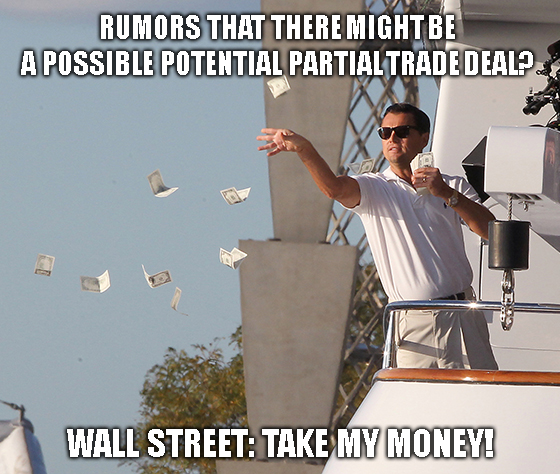 The needle on the “Trade War Cycle” moved again this morning.

After yesterday’s heavy sell-off on trade fears, did you really expect anything less?

The major market indexes are up just shy of 1% as of this writing. Traders are reportedly rallying around news that China will accept a partial trade deal … as long as President Trump imposes no more tariffs.

China is willing to wheel and deal on agricultural products such as soybeans, and is reportedly offering to increase those purchases to make a deal.

That said, Beijing will not budge on major core concessions in the ongoing trade dispute.

Additionally, negotiators aren’t optimistic about signing a broad trade agreement that would finally put an end to the trade war.

If this is really why markets are rallying today, I have sorely overestimated Wall Street’s intelligence.

I even highlighted that President Trump was only interested in deals that were “100% for us.”

Furthermore, how many times this year has China promised to buy U.S. agricultural products? It’s certainly a nonzero number of times.

I would also like to point out that China’s partial trade deal hinges on President Trump not imposing any more tariffs. This is something Trump has promised before … and we all know how that turned out. 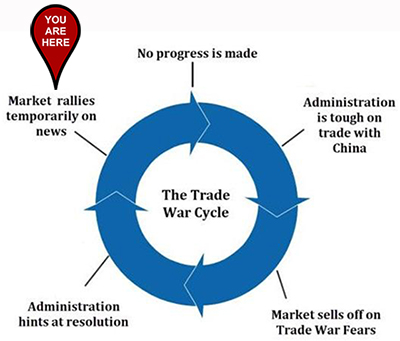 So, we have known “news” of a potential partial trade deal that balances on promises that have been broken previously this year.

This is the flimsy sentiment that is driving the market today.

If you’re a day trader following along at home with the Trade War Cycle indicator, be prepared to sell when we hit the backside of this cycle.

The Good: Tripling Down on Roku 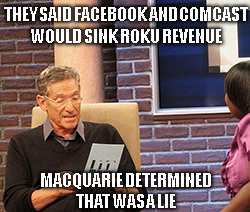 After several boneheaded downgrades citing “competition,” the analyst community has finally come to its senses on Roku Inc. (Nasdaq: ROKU).

Well … Macquarie analyst Timothy Nollen has, at least. Nollen upgraded Roku this morning from neutral to outperform and lifted his price target to $130 from $110.

Why? Because Nollen has seen the writing on the wall in the streaming market. He’s projecting a 20% upside in the near term and sees Roku’s value tripling by 2023.

“Roku has built a leading position in the U.S., and we believe its devices will find a ready market abroad,” Nollen said in a note to clients.

But what about Facebook Watch and Comcast’s free streaming devices? Pishaw, says Nollen.

The streaming market is big enough for all of them, according to Nollen. He sees Roku’s active accounts expanding to 72 million by 2022 — growth that could triple revenue to $2.7 billion from the company’s 2019 forecast.

Finally, an analyst who doesn’t jump when Comcast or Facebook say: “Boo!”

The Bad: Unfit for China 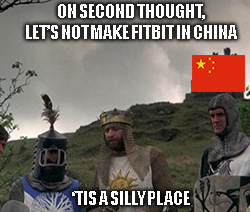 Because Fitbit announced it is diversifying its supply chain. In short, it’s moving out of China to avoid U.S. tariffs. The transition is expected to be complete by January 2020, when Fitbit projects that all of its devices will be exempt from tariffs.

And then the market opened, and FIT’s shares dropped more than 2%.

Because investors realized that tariffs on Chinese goods were never Fitbit’s real problem to begin with. Remember when FIT surged on rumors that the company was looking for a buyer? It’s been all downhill since then … largely because CEO James Park brushed off those rumors at the TechCrunch Disrupt conference in San Francisco, California, five days ago.

Sure, transitioning out of Chinese supply chains is good over the short term. But Fitbit has much longer-term problems to deal with. And moving out of China isn’t going to solve those. 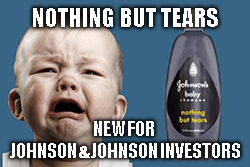 The jury awarded the “excessive” amount in a case that found the drugmaker responsible for not warning users of the antipsychotic drug Risperdal that they could grow breasts.

The case’s plaintiff was already awarded $680,000 in damages in the case, but the jury apparently decided that wasn’t enough.

According to Wells Fargo analyst Lawrence Biegelsen, the punitive award will “almost certainly be reduced.”

I’m not going to argue with the jury or defend Johnson & Johnson, but I would like to point out one thing: The entire state of Oklahoma was only awarded $572 million in a landmark opioid trial for a crisis that killed hundreds — if not thousands. That’s less than the compensatory damages awarded to the plaintiff … who unexpectedly grew breasts.

And that’s all I’m going to say about that. It’s also probably good to avoid JNJ’s shares until these legal troubles finally blow over.

In the world of gaming, Electronic Arts Inc. (Nasdaq: EA) is known as the worst company on the planet for milking its customers with microtransactions and iterative game releases with little new content.

Today, however, we have a new contender for worst of the worst. 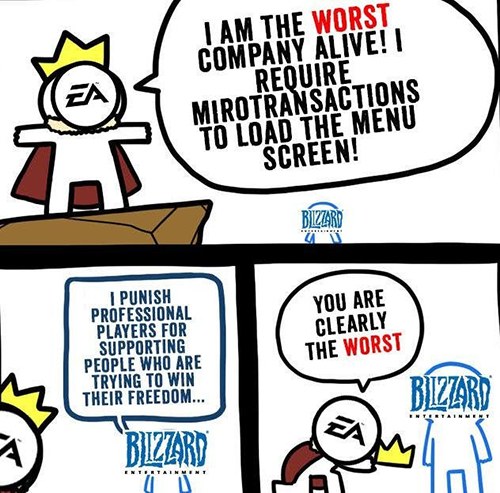 (Comic courtesy of Reddit user ForTexi over at the PC Master Race forum.)

Here’s a bit of background: In a postmatch interview, competitive gamer Chung Ng Wai, or Blitzchung, shouted “Liberate Hong Kong, revolution of our age” in Chinese. The interview took place after a Blizzard-sponsored Hearthstone tournament in Taiwan.

In response to the outburst, Blizzard stripped Blitzchung of his prize money and banned him from competitive Hearthstone play for a year.

Blizzard’s kowtowing to China’s delicate sensibilities (and its cash … mostly its cash) has sparked protests among gamers, Blizzard employees and U.S. lawmakers alike.

“Blizzard shows it is willing to humiliate itself to please the Chinese Communist Party,” said Oregon Senator Ron Wyden.

(Seriously, it seems like I’ve covered Ted a lot in the past week. Well, market turmoil will do that. He is a wealth-protection expert, after all.) 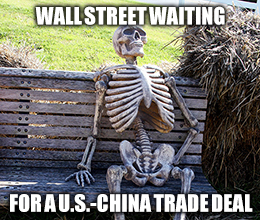