Home » Investing » Commodities » Vanadium — The Metal You Should Not Invest In

Vanadium — The Metal You Should Not Invest In 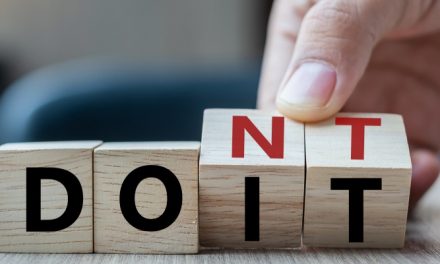 “It’ll blow the bricks right off the wall if you don’t get it right.”

Michael cracked a smile. His white beard is in sharp contrast to his tanned, wrinkly skin. While most people his age are enjoying a retirement with a few holes on the golf course, Michael is a world-class miner scratching at the earth for the next big find.

It’s a lifelong obsession for him.

I was getting a crash course on a trace metal that is grabbing headlines across the natural resource world.

I spent this week shuffling between conference rooms and booths in downtown Toronto. The world’s largest mining conference, the Prospectors and Developers Association of Canada (PDAC), was in full swing.

Michael had a special warning for me about this metal that soared 115% last year.

China’s Plan to Use This Metal

China is cleaning up its act. A few years ago, the national mandate was growth at any cost. Now, with a budding middle class, the People’s Republic is working to improve its cities.

In 2017, President Xi Jinping pushed for natural gas to replace coal. The purpose was to clean up the air quality in major cities.

Natural gas prices soared that winter as the Chinese raced to secure supplies.

The next step is securing the “Belt and Road” initiative. This global project will see China build out infrastructure across Asia, Europe and Africa.

But to make sure its infrastructure stands the test of time, authorities mandate that steelmakers use three times as much vanadium in their steel.

The increased demand drove the price from $65 per pound to over $140 per pound.

Below is a chart showing the price of vanadium ripping up 115% last year. 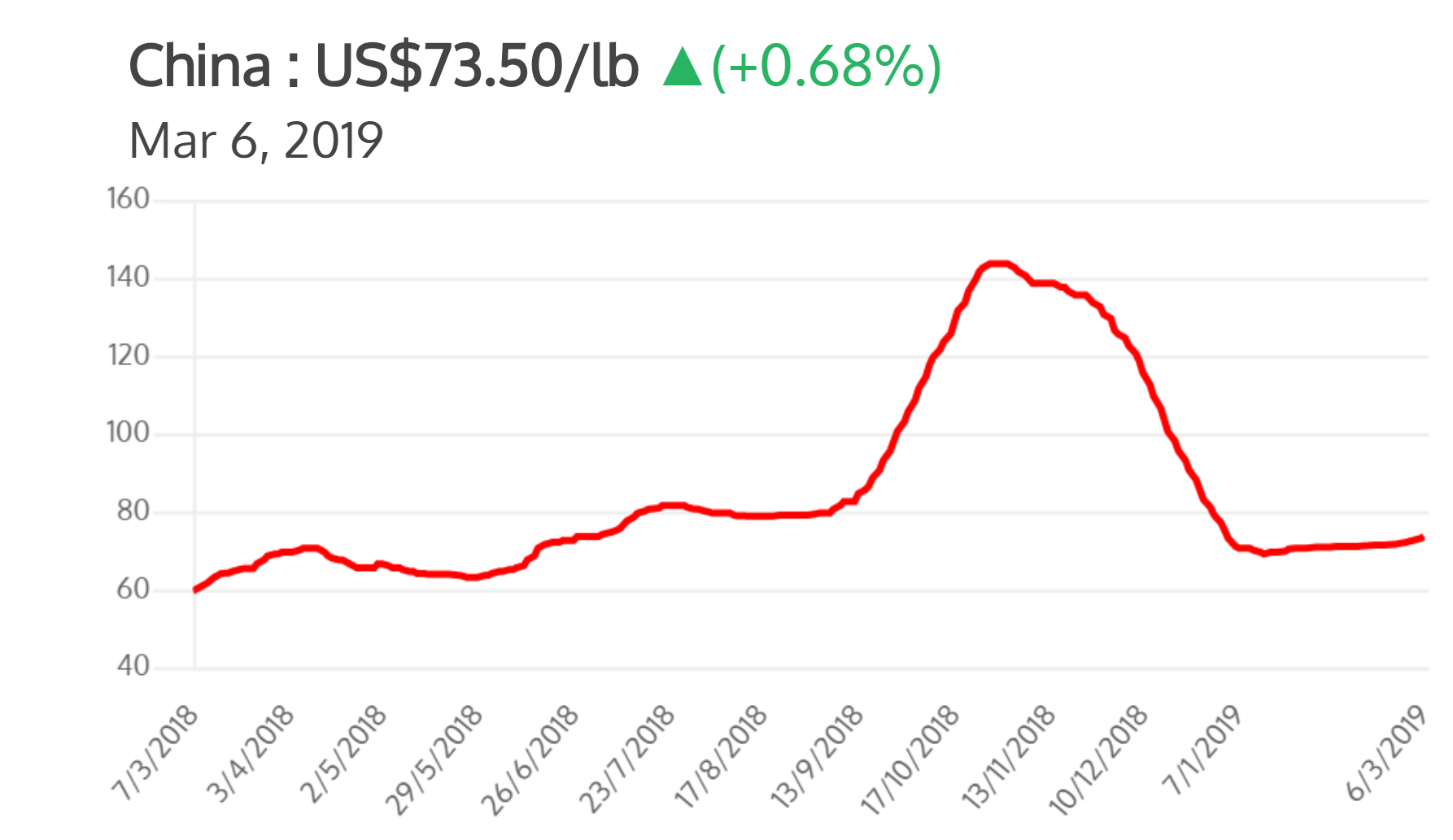 The price action attracted the attention of small miners, known as junior miners.

Vanadium projects filled the exhibitor hall of PDAC. Junior miners were staking out their claims and looking to strike it rich.

While prices are lower, the juniors are speculating that it won’t last.

I knew that Michael would be the right person to talk to — he had a vanadium project in his portfolio. He told me the dirty truth about this next “hot commodity.”

The Truth About Vanadium

Vanadium is rarely found in the earth on its own. It likes to pair up with silicone, phosphorous, aluminum and even titanium.

Within a deposit, it is found with varying levels of these other elements. That’s a problem for smelters.

If the vanadium isn’t treated with the right chemical cocktail before smelting, the results can be explosive.

Michael told me the story of major miners blowing up smelters because a batch of vanadium had high levels of aluminum and phosphorus.

Most miners only need a couple of samples of ore to find the best way to process. The entire process needs little tweaking once in production.

But vanadium miners can find themselves sampling, testing and experimenting with endless combinations in some ore bodies. It’s the kind of process that will set back operations and see cost overruns.

Junior miners and promoters are quick to skip over the details.

In Real Wealth Strategist, we passed on the vanadium fad because there were too many unknown risks. Instead, we found two fantastic miners in a proven sector that we just recommended in our special report: “Magic” Metal Riches: How You Could Make 3,000% Gains on the Commodity Trade of a Lifetime. 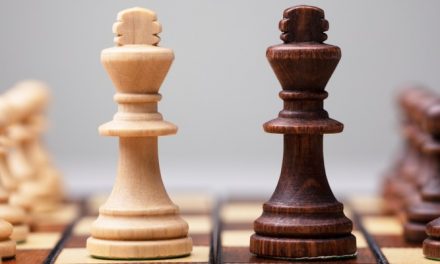