But Henry Flagler was an integral part, too.

His family provided some of the initial financing. And he helped grow Standard Oil with his insight and experience.

At one point, it refined more than 90% of the world’s oil.

The Supreme Court ruled to break Standard Oil apart in 1911. The resulting companies comprise many of the largest and most successful oil firms or their predecessors.

These include all or parts of ConocoPhillips, Exxon Mobil, Chevron and BP.

Along with his role in building the most famous monopoly in the U.S., Flagler did as much to develop Florida as any single person.

For example, Flagler built The Breakers hotel in Palm Beach. 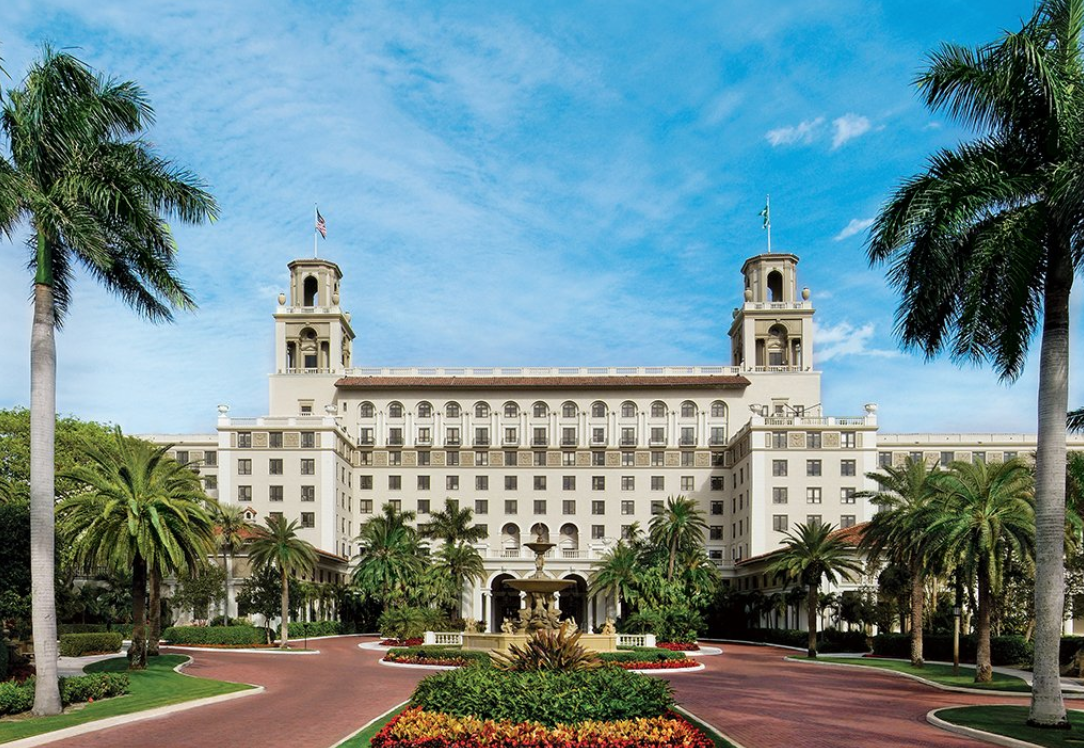 A review on TripAdvisor says: “A stay at The Breakers should be on everyone’s bucket list. The moment you turn up the main drive, you know you’re in a special place.”

Originally known as The Palm Beach Inn, it was built in 1896 and rebuilt twice after two fires.

I recently visited Flagler’s opulent AAA Five Diamond resort. What I learned there would have made Flagler proud…

I met with a group of well-connected folks in the world of real estate.

It was fitting to be talking about building while surrounded by some of the most beautiful real estate I’ve ever seen. 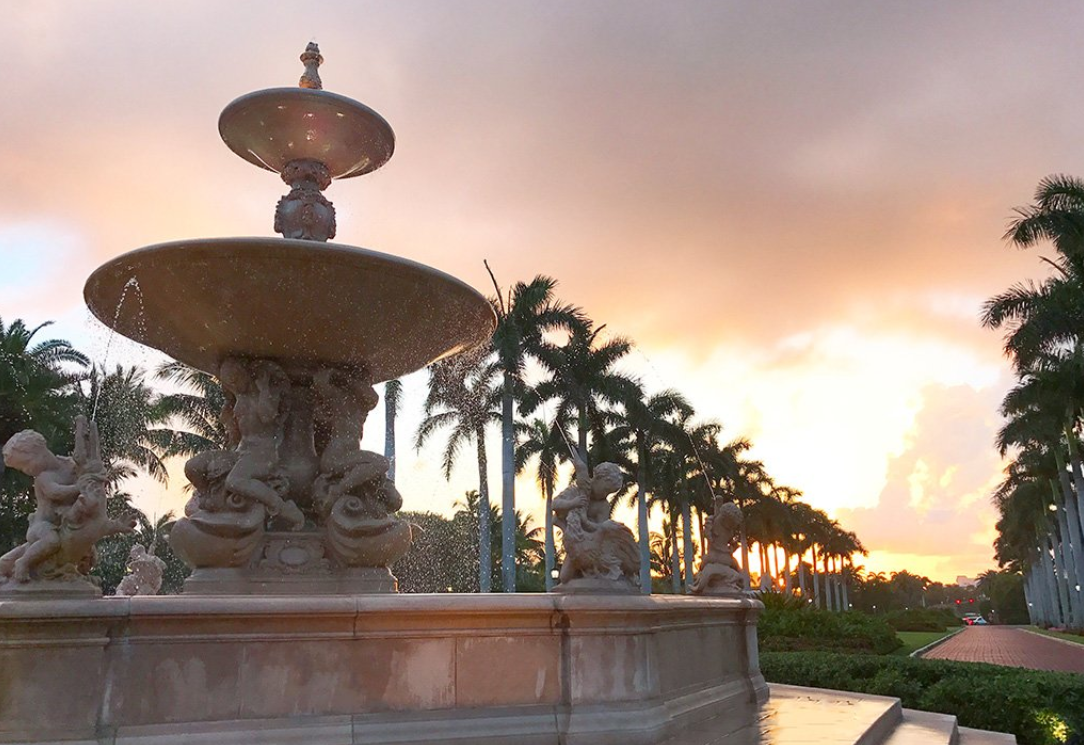 The commercial real estate business is growing. The group I met with was positive about the opportunities they continue to see today. 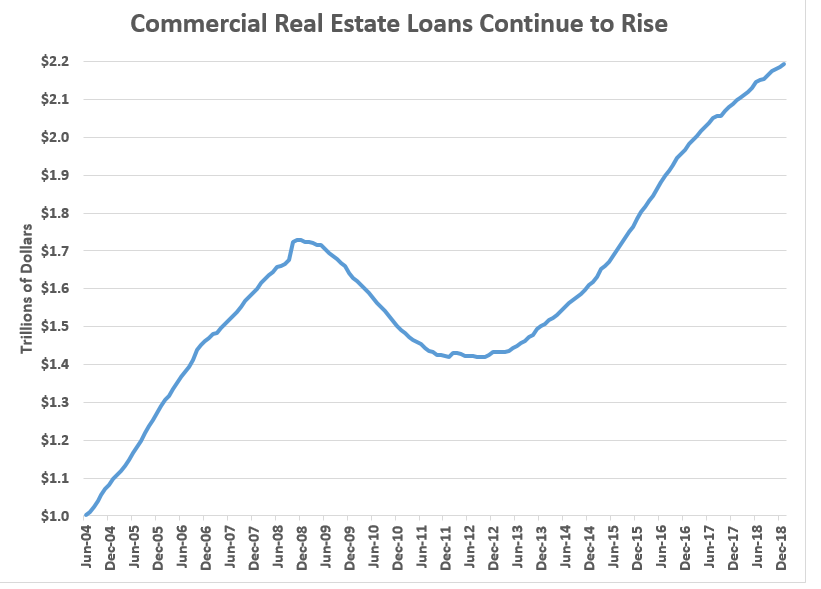 In 2018, commercial real estate loans made by banks grew by nearly $99 billion. This was the slowest annual increase since 2013.

But growth remains positive. Plus, like stocks, two of the three slowest months of the year were November and December.

And the Federal Reserve’s decision to keep interest rates low suggests the growth can continue.

Fed Chairman Jerome Powell said in January his group “will be patient” with its monetary policy. He told Congress in late February that there is “no rush” to hike interest rates.

Lower interest rates are positive for real estate of all kinds.

This has all contributed to the lowest delinquency rate on these loans since FRED began reporting the stat in 1991.

In the fourth quarter, the late-pay rate was only 0.7%. That was consistent with the third quarter.

This rate will tick higher at some point. But we aren’t seeing signs of that happening yet.

The other thing we have today is that banks aren’t the sole source of this financing anymore.

After the Great Recession in the late 2000s, regulation made certain types of loans more burdensome for banks. (These are acts like Dodd-Frank and Basel III.) So private lenders stepped in even more.

Today, there are hundreds of billions of dollars of loans from private sources.

The terms of the loans aren’t the same (private lenders often charge more). But access to money is key for growth. And current rates are low enough that all parties can make it work.

Think Hampton Inn from Hilton, and Fairfield Inn or Courtyard from Marriott.

These hotels are less complex. They have fewer conference rooms and amenities. As such, staffing costs are less and operating margins are solid.

Apple Hospitality yields more than 7%. Plus, its directors and officers are frequent buyers of its shares. This is an integral criterion for Jeff Yastine’s and my Insider Profit Trader service.

The KKR REIT is a vehicle that provides private financing. Its yield is more than 8%. And it trades at about book value.

If commercial real estate is of interest to you, I suggest you look into these names today. 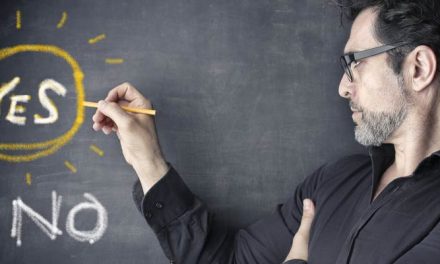