Last week, I was a guest on Fox Business News’ FBN:AM morning show.

The news that morning centered around the Trump-Putin meeting in Helsinki, and its potential impact on the markets.

You can view that video here: 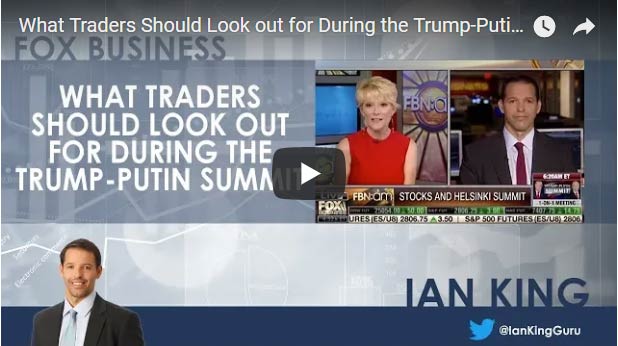 Let’s be clear: Donald Trump is not the first U.S. president to reach out to Russian President Vladimir Putin.

Although the particular circumstances are different this time, the last two U.S. presidents, Barack Obama and George W. Bush, both tried (and failed) to engage in meaningful talks with Russia.

Bush “looked the man in the eye” and “found him to be straightforward and trustworthy.” 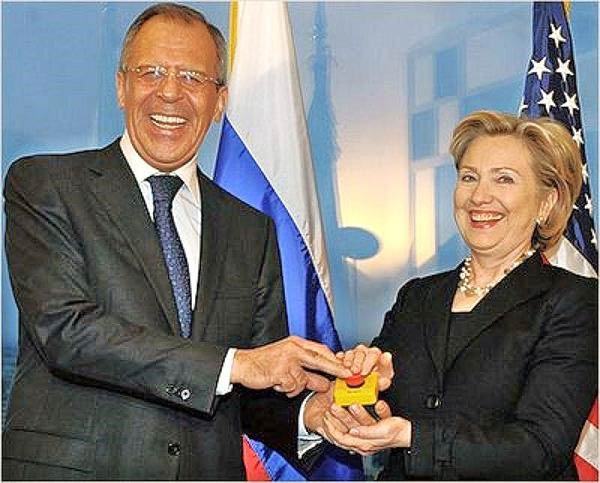 Trump’s engagement with Putin is significant only because of Russia’s stockpile of 4,300 nuclear warheads, and its recent attempts to influence U.S., British and French elections. Russia is an economic lightweight, with a gross domestic product (GDP) around one-twelfth the size of the U.S., and smaller than Canada and South Korea.

What the media seems to be missing are the more important discussions with China, as I mentioned in my Fox interview.

The Impact of a Trade War

A few weeks ago, the U.S. levied a 10% tariff on $200 billion of Chinese goods. China has issued tit-for-tat tariffs on a wide range of U.S. goods, from automobiles to agriculture and farm products.

Neither side is expected to cry “uncle” anytime soon.

Even though China’s economy missed GDP estimates by 0.1%, it still grew at 6.7% in the second quarter. Strong growth means that Chinese President Xi Jinping still has the leverage to ramp up the trade rhetoric. Additionally, Chinese exports as a percentage of GDP are only half of what they were a decade ago.

However, the markets don’t seem to be concerned with an escalation in trade tariffs. U.S. indexes are at or near 52-week highs. Most fund managers expect a resolution on trade before the midterm elections in November. After all, a prolonged trade spat might spell political suicide for Trump’s Republican Party.

But while the markets seem to be shrugging off trade worries, there are signs that businesses are starting to worry about the impact of a trade war.

The latest University of Michigan business survey showed deteriorating business conditions. Companies reported the most negative responses about government policy since the 2013 government shutdown. Back then, this drop in sentiment led to a sharp 5% stock pullback.

The markets are expecting a quick resolution to the trade wars. However, neither the U.S. nor China appear willing to budge from their protectionist positions.

The market might not care now, but this could still lead to a significant market pullback in 2018.