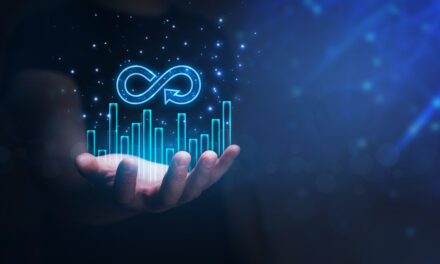 It’s been a wild ride… And a lot of these trades have been major winners.

Some others are up double digits or delivered double-digit gains, while others are still in play.

Many of them have expired worthless.

This proves that just because a trader has deep pockets, doesn’t mean they can predict the future…

As Mike mentioned on Friday, though, we don’t need more winners than losers for a trading strategy like this to work.

But with options, we have another key benefit — our gains are unlimited and our losses are always clearly defined.

But compare that to options losses, which are capped at what we put into each trade.

The most we can lose on any one play is 100%. And most trades should be closed well before then when you see the trade going south.

That means your average loss can be much smaller than your average gain… even when you lose the majority of your trades.

And it’s all due to letting your winners run.

With Unusual Options Activity, we’ve already seen some big gains. And there’s plenty more out there just waiting to be found.

So today I have three more huge unusual activity trades — with over $10 million on the line — for you to add to your watchlist today.

A Bullish Bet on the Great Outdoors

One trader spent a whopping $5.4 million on Academy Sports and Outdoors (Nasdaq: ASO) to jump more than 12.5% over the next four months.

This trader is betting on that momentum to continue and help the stock break out higher from here. With four months of time, anything is possible. 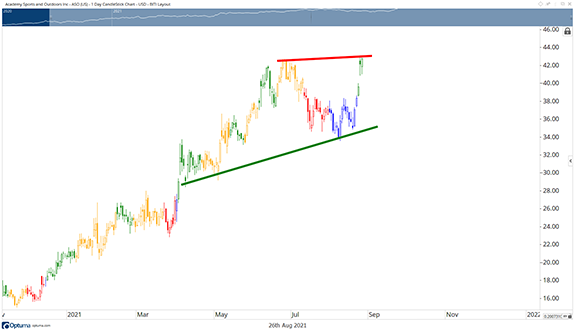 You can tell this trader likes to ride the trend. ASO has been booming in recent months due to people favoring outside activities — thanks to the pandemic. People are spending less time at crowded movie theaters and shopping malls, and more time playing sports and enjoying the great outdoors. ASO, with its place in the sports and outdoor equipment market, is well suited for this trend.

As strict policies stay in place for travel and eating out in some cities, look for the outdoor trend to stick around a while longer and build profits for ASO.

Next up is budget airline giant Southwest Airlines (NYSE: LUV).

We have a trader rolling the dice with $2.3 million on the line for the stock to pop double digits in the next two months. They purchased the October 15, 2021 $55 calls for $1.45. A little short on time frame, but still expecting a sizeable move.

A big difference with this one is that it isn’t a trend-following trade, at least not in the short term. Here’s the chart… 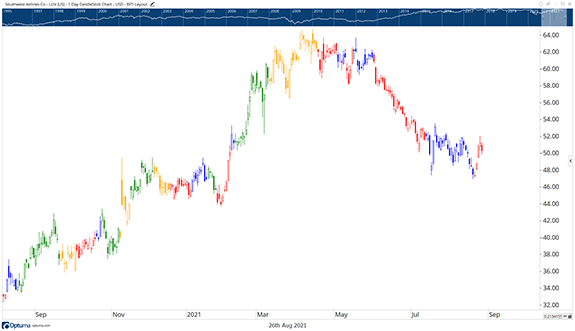 The stock has sunk 20% since April, but this trader is looking for a turnaround. Time will tell if they’re right, and we won’t have to wait too long.

Energy stocks weren’t as strong in August as I was looking for during our first Monthly Market Outlook, but maybe September will be a brighter month for the sector.

After shares formed a quick ascending triangle pattern, it looks to be off to the races now to the upside. 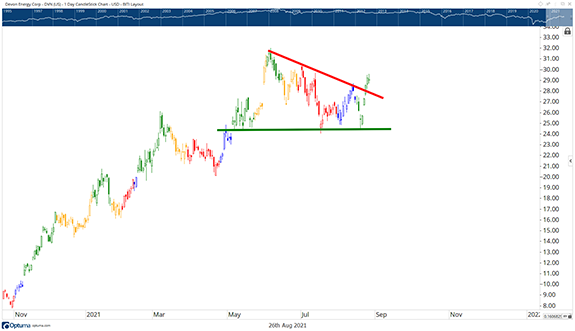 You can see the clear resistance that was broken last week, and shares have continued climbing since then.

But they aren’t selling.

Those 10,000 contracts are still sitting in Open Interest on the strike. That means they’re still holding, and looking for even bigger gains in the weeks ahead.

P.S. Tomorrow morning, I’ll be recording the next Monthly Market Outlook with Chris and Mike Carr.

Just like we did at the start of August, we’ll share our biggest trade ideas for the month ahead, and take a look at our calls from last month to see how we did.

This is one of the rare times I show off my unique “profit radar” screening system outside my paid advisories. This radar shows us which sectors are likely to turn bullish or bearish in the coming weeks, signaling great trade opportunities.

You won’t want to miss this. So if you haven’t already, be sure to subscribe to the True Options Masters YouTube channel to get first access.

Chart of the Day: This Semiconductor Laggard
Has Room to Run 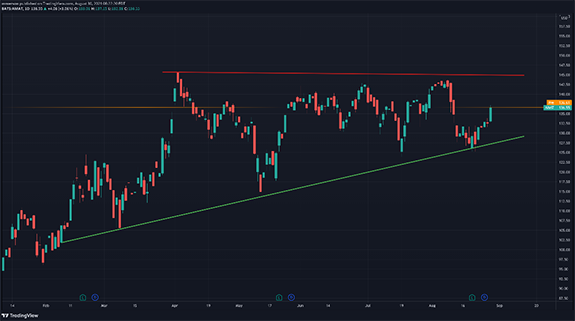 Let me explain.Today we’re looking at semiconductor company Applied Materials (NASDAQ: AMAT), which has a bit of catching up to do.

While AMAT’s peers AMD and NVDA have consistently traded at new highs this year, some of the other semi companies — Intel (Nasdaq: INTC), Taiwan Semiconductor (NYSE: TSM), and AMAT here — have not.

It makes sense. AMD and NVDA are the undisputed titans of the sector. Their GPUs are by far the most popular, for both gaming and cryptocurrency mining.

But while the charts of INTC and TSM are lagging or consolidating, AMAT is showing us an ascending triangle pattern to trade off of.

Not too hot, not too cold.

There’s a clear rising support line on the AMAT chart from the lows back in February to mid-August. All while the same resistance line has been tested three times so far this year.

If the broad market continues to rally, my money is on AMAT continuing through this pattern and testing the resistance line once again in the next couple weeks.

That alone could be a great call option trade. But if it manages to break out, that would turn the trade into a home run. 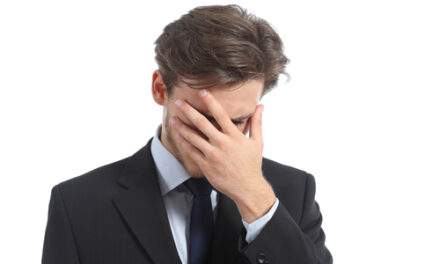 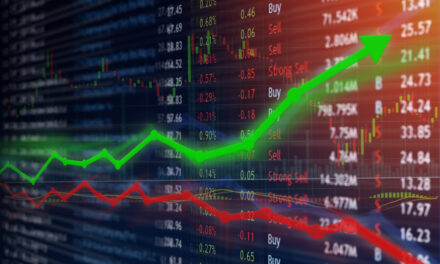 Options Prices Are About to Change… Thanks to the Fed