Track the Work-From-Home Sector No One Is Watching 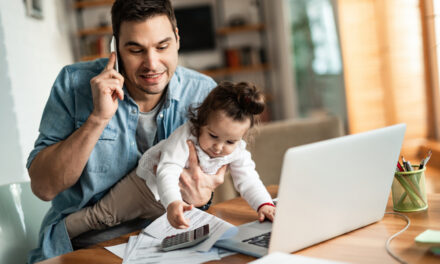 Work-from-home trends are resetting the American workplace. The “Reset” has been accelerated by the current crisis.

Shutting down the economy forced companies to rethink operations. Some found tools they already had to make working from home easier.

For example, Zoom was widely available before, but many workers didn’t have to depend heavily on it. They just went to conference rooms because that was the norm.

Now, many workers need to use Zoom. The same is true for other technologies.

I looked under the surface and found that another important but overlooked trend has emerged from the economic shutdown. Today, I explain exactly what it is and reveal the companies likely to benefit.

A Decade Later, Employment Services Is Making a Comeback

With the current crisis, many employers are rethinking hiring. Some will avoid adding employees. Others are changing how they hire.

Certain data shows that hiring can be overwhelming.

Over 17 million Americans are currently unemployed. Millions more are underemployed and looking for better jobs.

This leads to a crushing number of applicants when employers post openings. It takes time to sort through all of them. In such a way, the hiring process has become more challenging.

So, other employers are turning to employment services to help screen potential hires.

We’ve seen this sort of shift before. It happened in 2009, after the last recession ended. It boosted stocks of companies in the human resources and employment services industry.

The chart below shows this industry. At the bottom, the industry (black line) beat the S&P 500 Index (blue line) over the next year:

HR and Employment Services Industry Beat the Market in 2009-2010

In addition to hiring, employment services provide temporary employees. This could help companies concerned with another round of shutdowns.

Temps are also ideal for companies wanting to “try before they buy.”

Employment services offer employees for three to six months and sometimes even longer. This gives companies the chance to train new hires. It also allows them to test how well potential employees fit into their corporate cultures.

In an uncertain environment, the option to test hires appeals to many companies.

The following chart compares growth in temp workers to growth in overall employment after the last recession.

In fact, the trend toward temp work is likely to be stronger this time.

Initially, the economic shutdown was a shock to the system. But now, it’s a foreseeable operating risk. Companies are acting to mitigate it.

Downsizing office space is one way to mitigate risk. So is downsizing staff and changing operations to focus on revenue.

These overlooked companies are ones I’m keeping on my radar for now — and you should too — as the Great American Reset unfolds and transforms the work force. 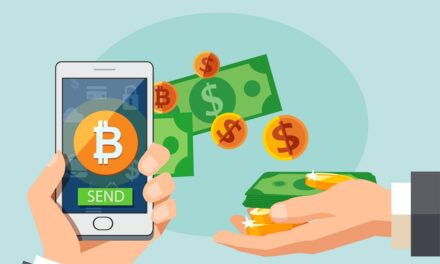 Would You Use Bitcoin for Everyday Transactions?