3 Keys to a Profitable Strategy 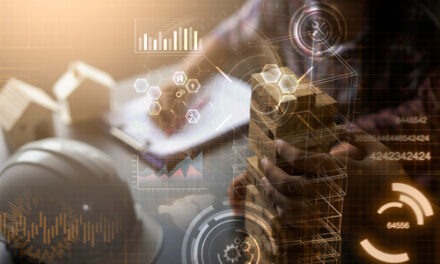 Regular Weekly Options Corner readers know by now that there’s no “one size fits all” approach to trading options.

But the most important part of trading options is following a profitable strategy.

That’s our common theme here in the Weekly Options Corner.

Now, no approach is perfect. But every trader needs one — otherwise we’d all just be making trades at random.

Consistent strategies give us a deeper understanding of our trades, they let us know what to expect for future returns, and they keep us levelheaded — during the ups and the downs.

Every trader will track all sorts of data.

But in my experience, for a trader to be successful with options, they need to know three key items. They’re the high-level items I’ll walk you through today.

Before you place any trade, you first want to know the win rate of the strategy you’re following. This is the most important thing.

The trick with options is that our downside is limited to what we spend on the option. The most we can lose is 100% of the trade.

But our winners can run much higher than that.

And that could be an acceptable win rate, if your winners are home runs and your losses are small. Because then, it still averages out to profitable trades over time.

But seeing 7 out of 10 trades resulting in a loss can be discouraging.

Personally, I stick with a greater-than-50% win rate.

The win rate in my Quick Hit Profits strategy is more than 60%.

So I am winning on more trades than I am losing, and my winners are bigger than my losing trades, overall. We are following a profitable strategy.

By understanding your average return, you know what to expect for the next trade.

Some trades will gain more than the average, and some will be less. But the average will be your guide.

If your options trade just hit that average mark, you know it could will head much higher. So it’s probably not a good time to take profits.

It can also help encourage you when you experience a loss.

Losses are hard to bounce back from. But when you are following a profitable strategy that produces a nice average gain, you know not to give up. Because that next trade could be the one that brings you right back up to the average return with a big winner.

If you have short-term trades, your average return may be small. But making the same trades over the course of a year adds up.

Risk of ruin is a gambling term for how many losses it would take before all your money runs out.

In trading, we want to know how many losses in a row we could expect in a worst-case scenario. That’s our risk of ruin.

The most difficult part of trading is experiencing losses. They weigh not only on your portfolio, but on your mental toughness, too.

For my Quick Hit Profits approach, the most consecutive losses we have experienced has been four. And it’s only happened twice since 2016.

We’ve never suffered more than four losses in a row when following my earnings-based approach. (This is where I wait until after a company releases its quarterly earnings report to jump into a new trade.)

So, with that track record, I can expect to see a few losses every now and then.

But I know around that third or fourth loss, things are about to turn around.

And even if we hit a fifth consecutive loss at some point, I’d be willing to bet big money our next recommendation would go for a profit — likely a big one.

I can only have that kind of confidence by following a proven strategy and understanding these three factors are key.

So, bottom line: Before you jump into a trade, understand the three key items about the strategy you’re using. That will help you keep your expectations in check and help you not panic whenever a loss comes up. 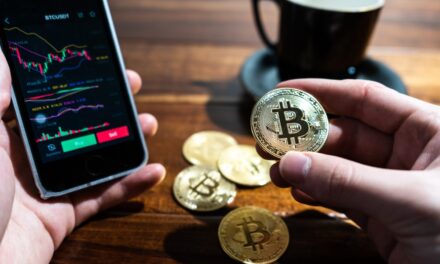 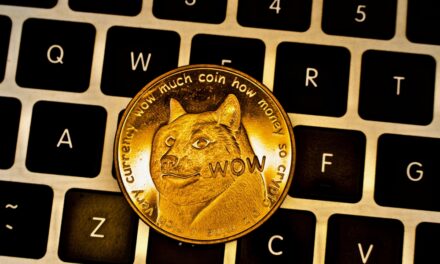