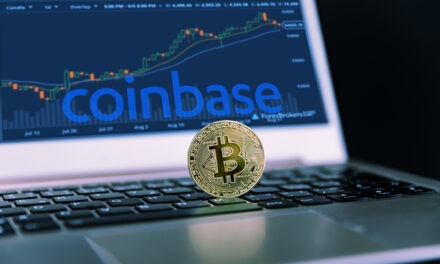 On Wednesday, Coinbase Global Inc. (Nasdaq: COIN) launched an initial public offering (IPO) with a valuation of over $100 billion.

If you’re not familiar with the company, it’s basically a way for new investors to buy into the crypto markets.

There’s a lot of excitement around Coinbase right now. But it also has a big problem.

In today’s Market Insights video, I explain what the Coinbase IPO means for the crypto markets and discuss an alternative to the company’s popular platform.

Coinbase IPO: Should You Buy It? What’s an Alternative?

Let’s talk about the Coinbase IPO, what it means, should you buy it and what the alternative to Coinbase is.

Now, if you’re not familiar with the company, it is basically a way for new investors to buy into the crypto markets.

It was started in 2012 by a gentleman named Brian Armstrong. It has gone through multiple bull and bear markets in the crypto markets over the last nine years and has now successfully launched an IPO, or rather a direct listing.

The company is valued at around $80 billion the last time I checked. It went public on Wednesday, and it has been very volatile. It has ranged between over $100 billion down to, I think, as low as $70 billion. But it’s around $80 billion right now.

So, how do you value this company? Well, the company reported a couple of weeks ago that it made $1.6 billion in revenue in the first quarter. Net income was around $600 million or $700 million. So, it’s trading somewhere around the range of 20 times to 25 times revenue.

Coinbase is a centralized exchange and a custody bank. So, it will custody your crypto assets, your bitcoin, your Ethereum and your Litecoin and all the assets that they have on their platform.

It also has an exchange that allows you to take your fiat currency that’s at a bank, your U.S. dollars or euros, and trade those for a cryptocurrency. And the way it does it is it doesn’t allow you to specify a price.

So, if you want to buy bitcoin, it says, well, here’s our offer, and you can say yes or no. And usually it’s the market price, and you hit buy, and then it charges you 0.5% on every dollar you spend.

In this day and age when trading on Schwab or TD Ameritrade or E-Trade is free, charging 50 basis points a trade is pretty aggressive on Coinbase’s part. It makes a lot of money doing that.

Coinbase had a great year because the crypto markets are up tenfold. Bitcoin has grown 1,000% since this time last year. Ethereum, the world’s second-largest cryptocurrency, is up 25X. So, that’s why this company is really profitable.

In terms of a moat, the business doesn’t have a great moat.

If you look at Square and PayPal and Fidelity, these are all traditional brokers that are now offering trading in bitcoin and Ethereum and other cryptocurrencies. The thing that Coinbase has right now is it allows you to access a limited number of altcoins.

So, the existing fintech companies are in the market right now that Coinbase is competing in. And then there are some upstart exchanges such as Binance, which is based in the United States. These exchanges also offer altcoin trading, and they offer more altcoins than Coinbase does.

So, you have competition from both sides. You have the upstart exchanges, and then you also have the sort of older fintech companies like Square and PayPal and E-Trade and TD Ameritrade that are also competing with Coinbase.

Now, Coinbase is a centralized exchange, which means that it owns the bitcoin and Ethereum. And it has people that own cryptos that want to buy and sell them, and it pairs those buy and sell orders off.

And this is why I think Ethereum and other decentralized finance protocols and cryptocurrencies are going to be even bigger than Coinbase in the long run.

I want to show you this chart right now. Just in the last year, monthly decentralized exchange volume has grown about 65X. 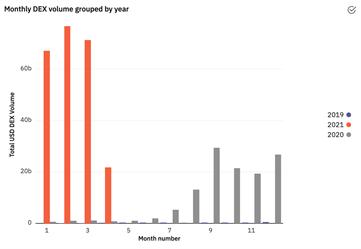 In February it grew to about $70 billion. The same with March. And where we are in April, we’ve already gone up $20 billion.

And these volumes are really miniscule until the last half of 2020. You can see how these volumes grew by looking at the gray bars in 2020, and it looks like we’re going to have the same sort of volume increase in 2021.

So, you have 65X growth in decentralized exchange volumes. I just want to note that it might be a little confusing because they do it by the dollar amount.

With cryptocurrency prices being up 10X, it’s not really 65X growth. It’s more like 6X to 7X to 8X growth. But still, 8X growth from a year ago is exponential.

You know, it’s not 65X. But, still … if you get something that’s growing 6X to 8X in the last year, that is exponential growth.

So, remember, if you are the New York Stock Exchange, and you have a seat there or the Nasdaq and you’re a market maker, you basically earn fees from people who come in and trade against you.

You can do the same thing as an individual on a decentralized exchange by basically staking your crypto assets on platforms such as Uniswap or Balancer. And you get paid a fee to create liquidity for other people that want to trade the assets that you own.

That’s how these decentralized exchanges work. Basically, the market makers on the exchange are individuals who own the cryptocurrencies and are making the market themselves.

So, it takes the idea of a centralized exchange with market makers, like the New York Stock Exchange, and opens it up to everyone who owns a crypto asset that people want to buy and sell against.

That’s why I think that decentralized exchanges are going to be much bigger than centralized exchanges, because they allow individuals to stake their own assets and create a market just like market makers do on the New York Stock Exchange. And you know how wildly profitable making a market is for these companies that are allowed to do it. 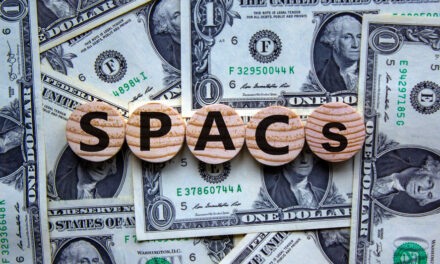 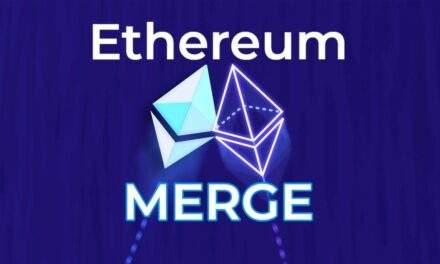