Home » Investment Opportunities » This Fintech Stock Could Soar in 2021 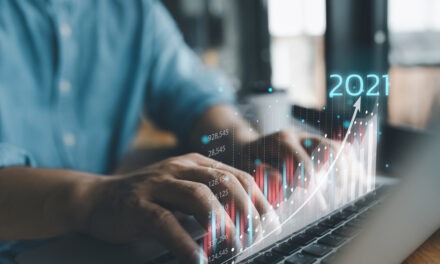 2020 was an amazing year for Musk and his company:

But things didn’t always look so rosy for Musk.

Some analysts called for the stock to plunge further. Others even believed the company was headed toward bankruptcy.

Ian Was Right About Tesla

Ian told his readers in August 2019 to “Grab 400% Gains on the Most Controversial Carmaker.”

He viewed Tesla as a company with a strong leader that is investing in its future and disrupting a huge industry.

It wasn’t long before the stock took off. 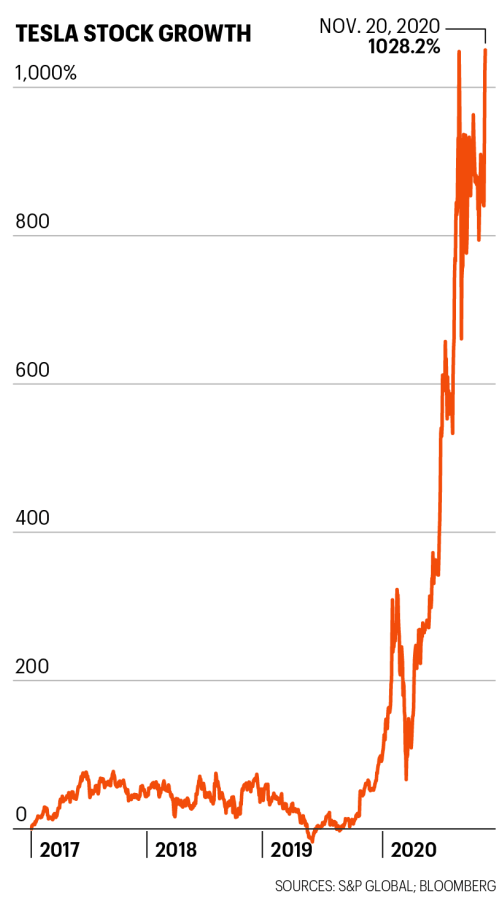 As you can see, the stock soared way past Ian’s 400% estimate.

He recommended readers sell half the position for a 552% gain in 11 months. And then, on September 1, he said to sell the other half for a 919% gain in just 13 months.

And it looks like 2021 could be an even better year for Automatic Fortunes subscribers.

That’s because the coming tech boom will be bigger and faster than anything we’ve seen before.

This New-Era Stock Could Soar in 2021

Ian King recently shared his No. 1 investment idea for 2021.

It’s a fintech stock that could 10X over the next 10 years. But it could happen in five years, or even one year … just like Tesla.

That’s because this company isn’t just disrupting one or two industries. It’s disrupting three industries. And it’s at the forefront of this massive tech boom.

For more details on this new-era stock, click here. 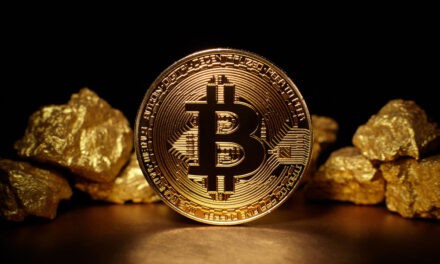 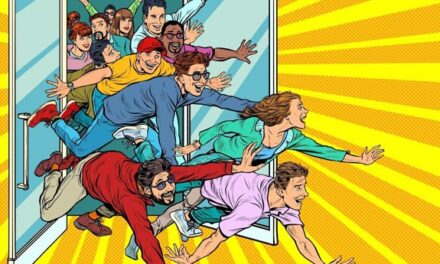