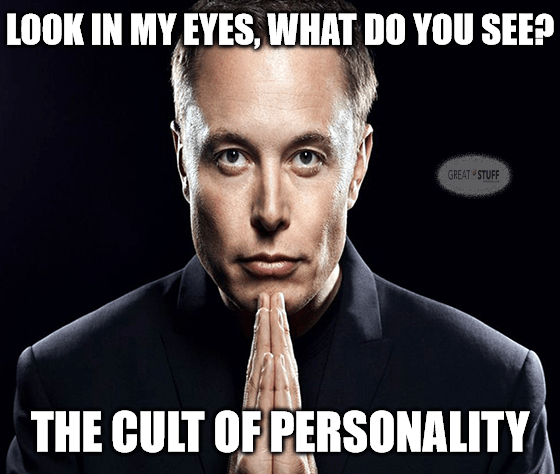 Tesla Gets A Pass

Great Ones, we’ve talked quite a bit about Wall Street’s expectations and analyst ratings in this space.

And those are just the highlights. I would all but guarantee you that every day in Great Stuff, you’ll read about some company that missed by a penny per share or $250,000 in revenue … and its stock is taking a nosedive because of it.

So, it would stand to reason that if Tesla (Nasdaq: TSLA) missed delivery expectations, there should be hell to pay on Wall Street.

This morning, Tesla announced that it delivered 310,000 electric vehicles (EVs) during the first quarter. By comparison, Wall Street’s consensus on deliveries was 313,000 EVs.

Given the preponderance of evidence showing companies getting punished for minor misses, you’d think that TSLA stock would have sold off hard today.

You would be wrong.

Now, I have long been a critic of analyst ratings. Sure, analysts are supposed to analyze company revenue flows, expenses, market conditions, growth forecasts, etc. to help them project and set their own expectations.

This is why we talk about “consensus” expectations — i.e., smooshing all analysts’ ratings and expectations together to get an overall look at the ratings group.

It helps, but, as you can see, it’s not flawless … and in many cases, these “consensus” expectations can be just as harmful and misrepresentative of actual results as individual ratings and expectations.

To me, what it all boils down to is common sense. And, ironically, that’s what happened to Tesla today.

You see, Tesla, like numerous other companies, is struggling with the COVID-19 pandemic. That means everything from semiconductor shortages to supply chain issues and even plant closures are due to COVID-19 outbreaks. The most notable example right now is Tesla’s Shanghai manufacturing plant, which has been closed for the better part of the past week.

Common sense says that these factors will impact Tesla’s — or any company’s — ability to hit production and revenue goals. As such, a miss of 3,000 EVs produced here or there doesn’t seem like all that big of a deal, especially given the circumstances.

As you can see, Wall Street opted for common sense with TSLA stock today. Record deliveries amid ridiculous market conditions mean TSLA stock rallies, as it should.

But when someone like Hyzon Motors or Albemarle posts record revenue or earnings … but misses expectations … it’s look out below.

There’s a reason for this, and it has nothing to do with common sense.

Tesla has always been what I call a “cult stock.” It’s like Apple (Nasdaq: AAPL). It doesn’t matter what the company does: The cult of personality following these companies washes most of that away, as investors just keep buying.

Stocks like TSLA and AAPL are not quite meme stocks, but they’re awfully close. I think the only thing separating “cult stocks” and “meme stocks” is that “cult stocks” are owned by big institutions, ETFs and various investment funds.

Meanwhile, “meme stocks” typically aren’t owned by any of these Wall Street institutions, or at least not seriously owned.

Tesla certainly got its start as a “meme stock,” back before “meme stocks” were a thing. But now Tesla has evolved beyond that and has basically become the Apple of the EV market. I’m talking early-days Apple, not current non-innovative Apple … though Tesla is on a trajectory to become just that.

Not that that’s a bad thing. Heck, Apple continues to defy my expectations on just how much cash it can extract from its loyal fanbase. I believe Tesla will do exactly the same thing … and today’s rally in the face of a deliveries miss confirms it.

Speaking of Tesla … And EV Escapades

Without this strange material, the entire $700 billion EV revolution may never happen — meaning EV makers like Tesla could soon face even more complications.

I’m telling you this because Ian King’s uncovered the largest company in the entire Western Hemisphere that supplies this critical material in large enough quantities to meet the massive demands of the EV industry.

With only one domestic supplier planning to process this material on-site … early investors are looking at a potentially massive opportunity for profit.

Going: Come On Baby, Make It Hertz So Good

Sometimes that EV love don’t feel like it should, but then you make it … Hertz (Nasdaq: HTZ) so good!

Great Ones, car rental renegade Hertz regaled Wall Street this morning with news that it’s buying 65,000 EVs from Swedish automotive company Polestar over the next five years to further electrify its fleet.

As you’ve probably already guessed, this is a big moment for both car companies.

For one, it puts more miles between Hertz and its pandemic-propelled bankruptcy of 2020, which saw a big restructuring of the rental car company’s debt — not to mention the expulsion of then-CEO Kathryn Marinello.

Thriving under new leadership, Hertz is already well on its way to having one of the biggest EV fleets in North America … a feat it sowed the seeds for after placing a 100,000-vehicle order with none other than Tesla late last year.

For two, Hertz’s Polestar partnership puts the Swedish car company on the map, setting it up nicely for its rumored IPO with special-purpose acquisition company Gores Guggenheim sometime in the second quarter.

While we don’t go chasing waterfalls or brand-new IPOs ‘round these here virtual pages … Polestar might be worth keeping an eye on once it joins the cast of our ever-popular EV Days saga. As for HTZ, the stock is up nearly 10% on the day.

Speaking of turnaround stories, gaming guru GameStop (NYSE: GME) is up a whopping 1% today — don’t get too crazy now, Wall Street — after announcing a stock split that should help to make its shares more attractive to potential buyers.

If this is another 20-for-1 stock split story, I’m going back to bed.

Oh, nay nay! While all the technical details have yet to be announced regarding the mechanics of the split, GameStop did say that it wants to increase its share count to 1 billion, up from the 300 million already in circulation.

So it’s pretty safe to assume we’re looking at a three-for-one split.

Now, you may be saying to yourself, “But traders can already buy GameStop for less than $200 per share. Why bother splitting the stock when it’s already so cheap — at least compared to other Big Tech companies out there?”

Well, let me remind you that GameStop got to its $167-per-share price largely on the back of small-time retail traders. And while a stock split may not mean very much to big-time institutional investors … it’s sure to garner the attention and praise of all the “apes” over on WallStreetBets.

You and I both know from past experience how much influence that group has on the stock market once it gets going … and make that doubly so for an OG meme stock like GameStop.

While GME still might not make it to the moon like some Redditors predict, I’d expect a pop in the company’s share price pending this latest fire sale. The question is: Can GME keep the momentum going once all the hype has died down?

Pssst, Before You Keep Scrolling On…

Adam O’Dell has found a smarter way to exploit the same market forces driving “meme stocks” to incredible heights — without all the hype or hyper-volatility.

But he insists gains like these are just the start. Even if you’ve never traded a single stock in your life, Adam will show you how it’s possible to take advantage of his “Perfect Trading Window” for outsized trading gains. 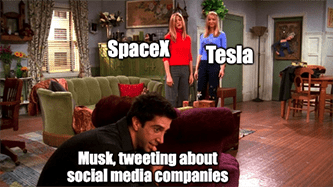 C’mon now … you didn’t really think we wind down this Musky Monday without mentioning the other Elon news, did you?

Turns out the titan of Tesla has given new meaning to the phrase, “If you can’t beat ‘em, join ‘em.”

Just a week after hinting that he’s considering creating his own new social media platform, Wall Street learned the Musk Man has taken out a sizeable 9.2% stake in Twitter (NYSE: TWTR), valued at roughly $3 billion.

Wall Street was all abuzz following the disclosure, as Musk might assume the mantel of activist investor now that he owns such a large stake in the company. (How’s that for putting your money where your tweets are?)

As for what further implications this could have going forward, Wedbush’s Dan Ives hit it right on the head:

We should expect this passive stake as just the start of broader conversations with the Twitter board/management that could ultimately lead to an active stake and a potential more aggressive ownership role of Twitter.

Personally, I doubt that Musk will do anything more than talk a big game right now. But if he doesn’t get his “free speech” wielding ways, this could get ugly for Twitter down the road.

What do you think, Great Ones? Will Twitter one day become the latest feather in Papa Musk’s cap? Or will Elon’s social media schemes inevitably become one big albatross around the Musk Man’s neck?

Let me know your thoughts over at GreatStuffToday@BanyanHill.com. If you hit all the right buttons and say the right incantations, you might just see your email in this week’s edition of Reader Feedback! 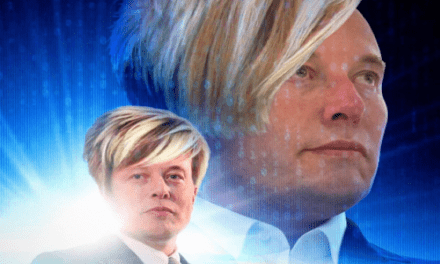 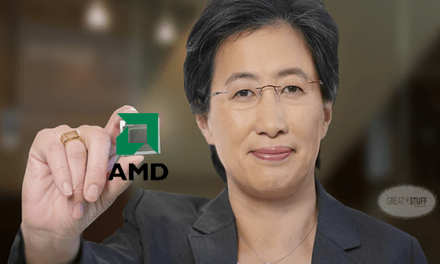