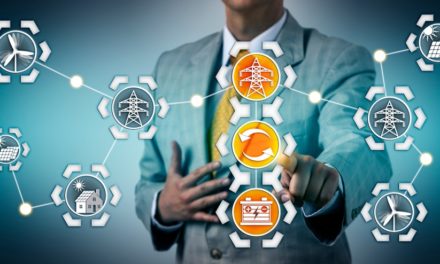 And it will get larger. The electric car giant plans to grow it 50% to 150 megawatts.

I’m interested in this technology because the battery saved consumers $34 million last year by smoothing out supply.

Batteries create demand during cheap, off-peak hours. And they can add supply during periods of expensive peak demand. That’s what happened in Hornsdale.

Savings like that will be attractive to many communities.

It’s already taking hold in the U.S. California plans to build several new battery plants starting in 2020. That will include a similar, but larger, Tesla battery of 182 megawatts.

Grid-scale batteries are coming to a town near you. Here’s what that means for investors…

Battery metals are a critical piece of the “green energy” revolution. And if you are a fan of green energy, you are necessarily bullish on mining.

You see, these giant batteries — for cars, homes and grids — need a lot of metal.

According to Visual Capitalist, a 100% electric vehicle world would need lithium production to increase by 2,898%.

I don’t see a world where everyone drives an electric car, but I do think we are going to see much more battery power.

And the bigger the battery, the more metal it needs. As demand increases, supply must as well, or we’ll see higher prices.

Lithium-ion batteries make up 60% of the current grid-scale battery market.

Among the battery-makers, Tesla is far ahead of its competitors. But vanadium-flow batteries are coming.

Vanadium-flow batteries make up 30% of the grid-scale battery market today. And flow batteries are superior in some ways to lithium-ion.

They can handle more power over longer periods. However, the technology is years behind lithium-ion.

And grid-scale batteries are only just catching on now. And now is a great time to get in before prices begin to rise.

How Many More Batteries Are Needed?

In order to get the largest benefit, the U.S. needs a lot of these giant batteries.

Let me give you an example. California currently has 262 megawatts of grid-scale storage. Most of that is from hydropower. And it isn’t much, in terms of supply.

That’s enough to supply about 2% of the homes in California. But more batteries are coming to the state.

The tide of grid-scale battery construction is rising.

To get to 10% of its homes, California needs 11,500 megawatts. This should impact battery metal prices, but it hasn’t … yet.

As you can see in the chart below, the big five — vanadium, lithium, cobalt, copper and nickel — are all off their highs: 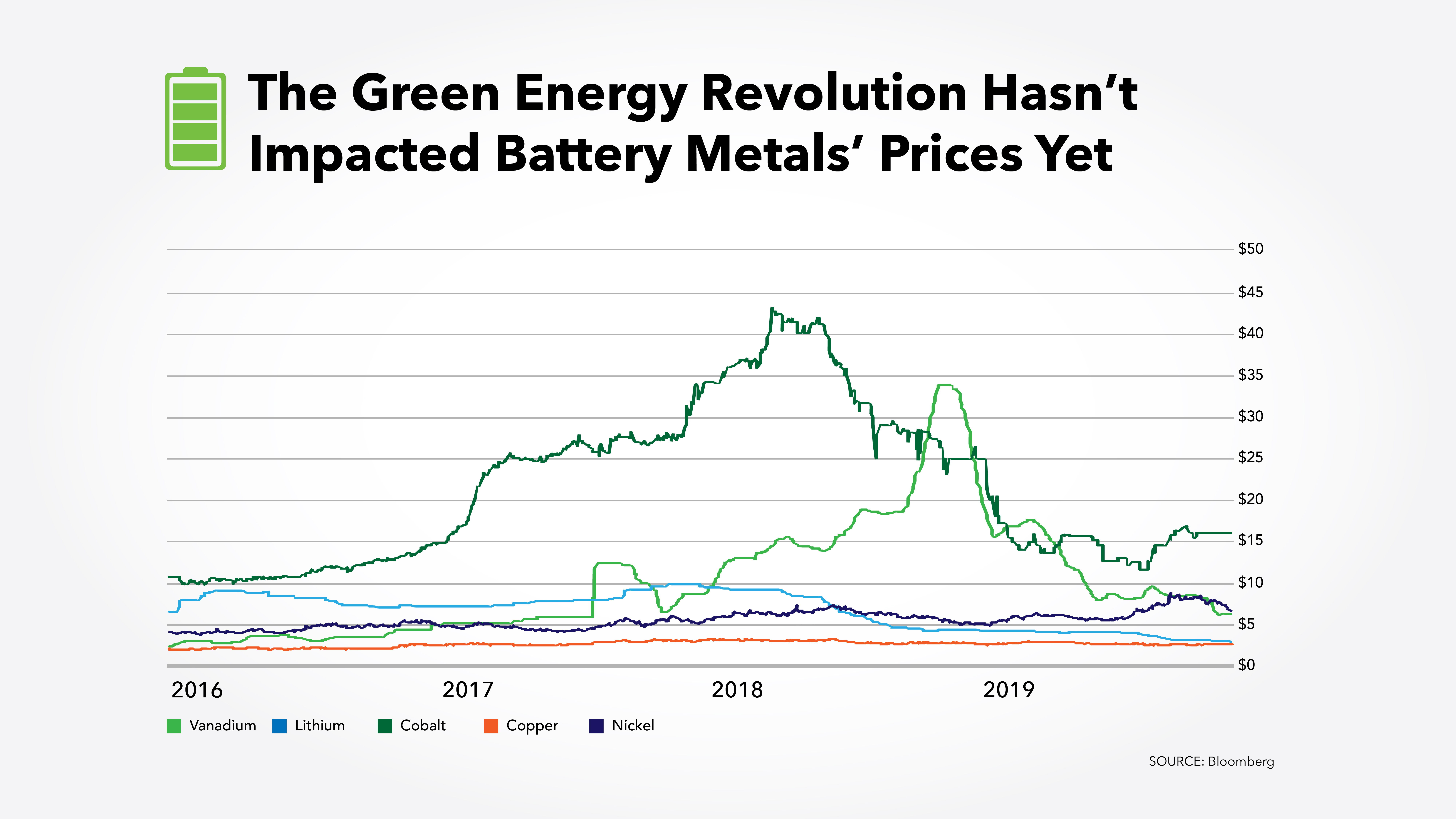 Vanadium and copper are at or near their lowest price since 2017.

The August 2019 low in cobalt was its lowest price since 2016. Lithium is at multiyear lows and falling.

Only nickel prices are in an uptrend, thanks to an export ban in Indonesia.

My takeaway here is that battery technology is on the rise.

We also see rising demand for large, metal-intensive batteries in electric vehicles and the grid.

Rising demand should show up in the price of battery metals. The fact that it hasn’t yet doesn’t mean it won’t.

We should see it as an opportunity.

In Real Wealth Strategist, we see 2020 as the year of the battery metal. We are positioning ourselves to benefit from rising prices in critical metals. You should too. 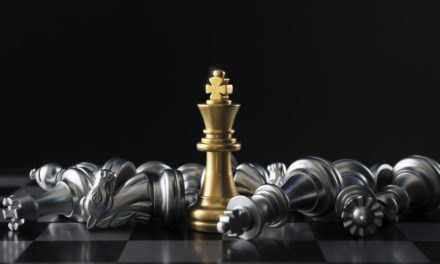