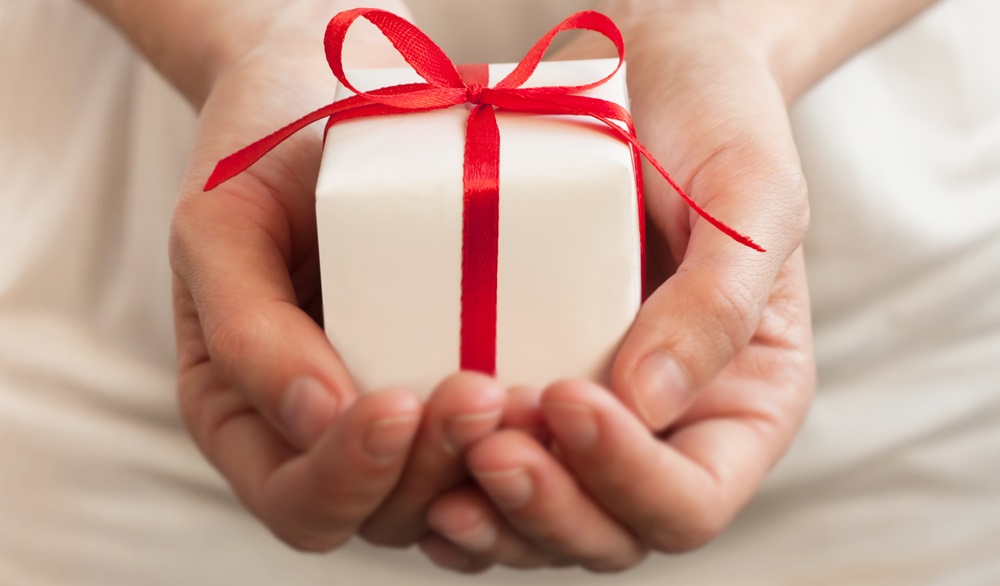 Sometimes you have to scratch your head a little.

The prospects for Europe’s banks haven’t been brighter in years, as the region’s manufacturing sector is expanding at a rapid pace — especially in the closely watched factory purchasing managers’ index, which has pretty much pegged the needle on growth in recent months.

As the chief economist at IHS Markit noted a few weeks ago: “Production, order books and exports all grew at the fastest rates for six years, fueling one of the largest increases in factory jobs in the 20-year history of the survey.”

Granted, Banyan Hill has been the contrarian “voice in the wilderness” about Europe for some time now. But slowly, the rest of the investment community is coming ‘round.

Here’s Barron’s on May 13: “Europe on Sale: Time to Buy Foreign Stocks.”

The prediction could not have been more true.

Making Bank in the Euro Zone

On the other hand, a bank-oriented index like iShares MSCI Europe Financials ETF (Nasdaq: EUFN) is up more than 13% this year to date. If you’re looking for an exchange-traded fund to play this trend with, EUFN isn’t a bad way to go. 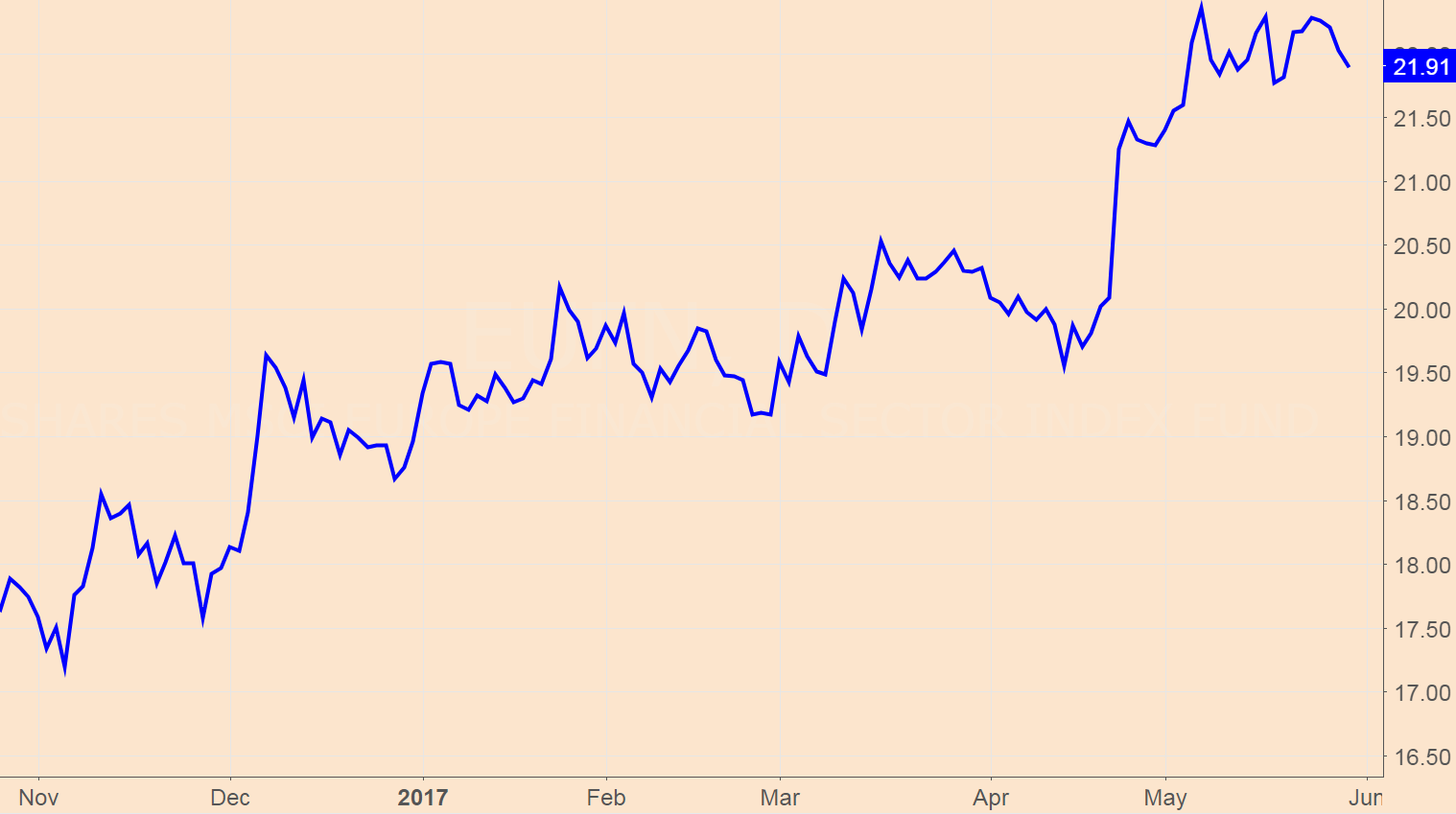 You can do even better by investing in the cream-of-the-crop bankers in the euro zone. We have one of them in the Total Wealth Insider portfolio right now that’s done quite nicely for us since it was added in March.

From that perspective, Deutsche Bank’s take on “fading euro growth momentum” seems a lot like an effort to knock down Europe’s bank stocks for a few days so the brokerage can get its clients on the proverbial runaway train while there’s still time.