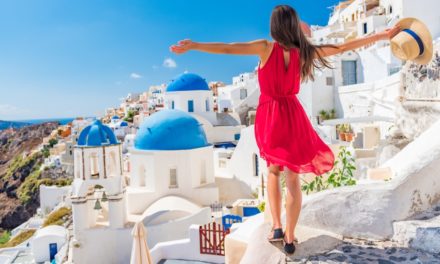 [UPDATE] — Everybody loves a comeback story.

This year, that story has been Greek sovereign bonds. Through November 5, those bonds have delivered returns more than double the S&P 500.

This comes after several years of fiscal recklessness that saw the Greek economy near the point of ruin.

The inside of one of the pouches in my suitcase was covered in fine white powder.

I was immediately paranoid.

Had someone snuck an illicit substance into my suitcase in Greece? Then I realized what it really was: the dust of ages. 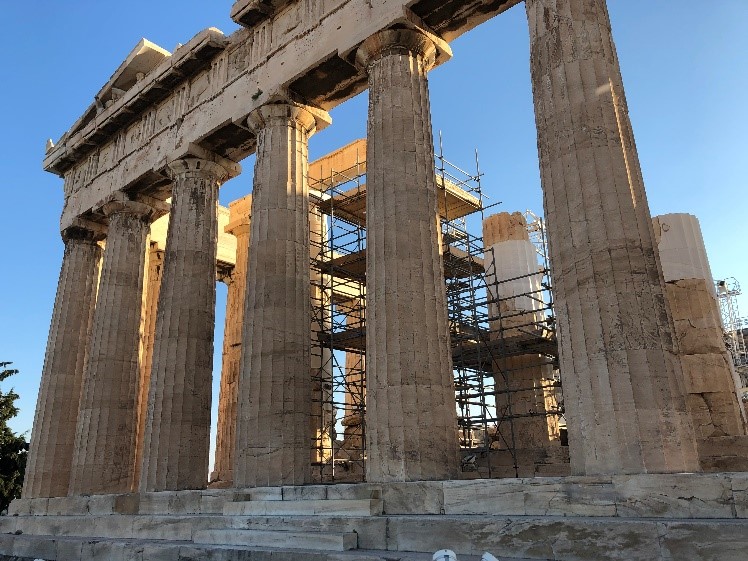 The day before we left Athens, my family and I had gone up to the Acropolis to see the Parthenon, the Erechtheum and the Odeon of Herodes Atticus on the slopes below.

The dust in my bag was from the shoes I’d worn that day. It was a mixture of the limestone that makes up the Acropolis and the granite dust produced by ongoing restoration work.

For a history nut like me, the thought of a tiny bit of the cradle of Western civilization in my bag was profound.

Modern Greece is very different from the ancient society that produced Socrates, my favorite philosopher.

For one thing, they don’t sentence free thinkers to death anymore, as they did to Socrates.

For another, Greece is no longer the most prosperous country in its neighborhood.

In its financial disaster that followed the 2008 to 2009 global meltdown, “Greece” became shorthand for fiscal recklessness. There was talk of leaving the eurozone and massive bank failures.

But none of that happened.

Instead, Greece did what it has done for over 3,000 years … it survived, adapted and moved on.

The hardy Greeks have been so successful, in fact, that the once-benighted Greek economy is now the hottest investment destination in Europe … and I have the perfect way for you to profit.

Over the last few weeks, Greece’s benchmark stock exchange has outpaced every major stock index in the world.

The Athens Stock Exchange (ASE) has now surged more than 40% year to date. Much of that has occurred in the last three weeks.

You can see the recent price action in the chart below.

The reason for this recent burst of enthusiasm is the massive defeat suffered by Prime Minister Alexis Tsipras’ left-wing Syriza party in European Parliament elections on May 26.

Tsipras called for snap elections by June 30. The market accordingly went on a tear, expecting Syriza to be replaced by an investor-friendly, center-right government.

As all investors know, the stock market isn’t the economy.

The ASE’s world-beating performance this year reflects a low base and anticipated policy changes. To sustain that run, the Greek economy will have to perform too.

I fully expect it to do so.

The Greek economy enjoys certain features that make it a lot more resilient than others, including the United States:

Much of this, in turn, facilitates small-business growth and employment.

My background in economics and economic history tells me that despite its recent financial problems and a bad rap in the press, Greece is poised for a big comeback.

But with an election coming up, there’s no reason to wait to make money from this unique country’s economy.

Its performance this year has been double that of the S&P 500, and I predict that its value will spike strongly after Greek elections on June 30.

Buying into Greece with an ETF is easy, and it’s going to be profitable! 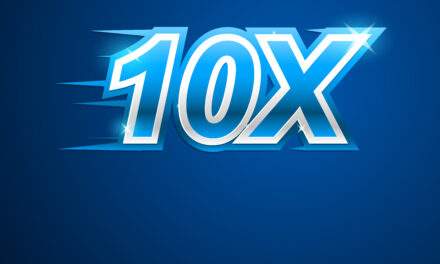