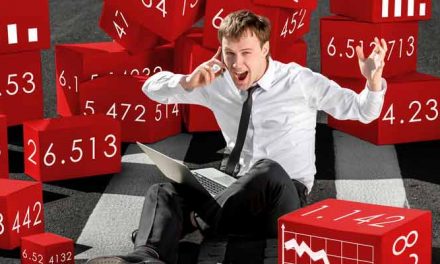 Stock prices have been dropping since October. Yet they can still drop more.

That’s because, even after double-digit declines, stocks remain overvalued.

The chart below shows the price-to-earnings (P/E) ratio for the S&P 500 Index. The P/E ratio measures the value of stocks.

This chart confirms the bear market is just beginning.

But there’s almost no chance of a rally this time.

That 12-year run included an important market top. Before the 2008 bear market, stocks were overvalued, trading at 19 times earnings.

That assumes earnings hold steady. But earnings drop in a recession, and there’s a good chance of a recession next year.

Federal Reserve Chairman Jerome Powell confirmed that when he said the economy faces headwinds. He added that the Fed will not be as aggressive as expected in 2019.

Those were ominous warnings from a Fed chairman.

The risks outweigh the rewards in this market. While bulls note that stock market valuations are near three-year lows, rational investors know valuations are well above average.

This is a time to reduce risk. It is also time to consider put options to pursue gains as prices fall. 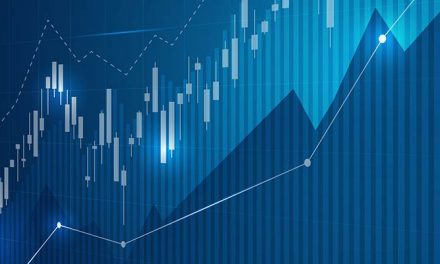