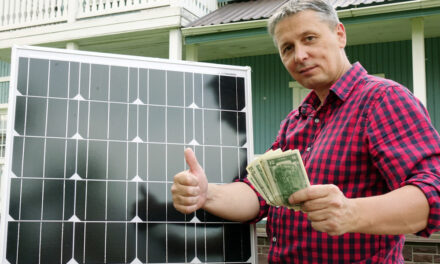 As if there wasn’t enough to worry about in 2020, the National Weather Service expects an above-normal Atlantic hurricane season.

This season has already gotten off to a record-breaking start, with three named storms occurring before June 5. Even worse, all three storms had an impact on the U.S., with the last two landing in South Carolina and Louisiana.

When I first heard of an active hurricane season, the surfer in me thought: Surf’s up, dude!

But my wife quickly brought me down to earth, reminding me that we don’t have a backup generator, and we have a 2-month-old in the house.

A power outage in southern Florida could be disastrous. Not only will you have to contend with daytime temperatures around mid-90 degrees — the summer nights can still be around mid-80 degrees.

Then there’s the issue of mold, as the humidity can quickly wreck a non-air-conditioned house.

So, I decided to do some research on the home-power market. And in my search, I found a new energy market on the cusp of a boom…

In the past, I’ve written about the impact that battery storage systems will have on the solar-energy market, where homeowners can now capture the sun’s rays and store them in a battery in the garage.

This new technology has led to stock surges in companies that install these systems, such as Enphase, which is up around 50% this year.

But what I found about recent developments in the U.S. solar markets was surprising.

From 2010 to 2020, more than two million residential solar panels were installed, supported in large part by the 30% federal investment tax credit (ITC).

In addition to the federal ITC, states like California, New York and New Jersey have led the way with state-level ITCs and incentive programs.

This and higher utility rates are why these states have accounted for the majority of solar installations in the past decade.

But all that’s about to change…

Solar Capacity Is Expected to Skyrocket

California keeps leading the solar boom. The state legislation now mandates that all new-home construction must include solar panels.

They won’t be the last place to mandate solar, though, as the wealthy suburb of Montgomery County, Maryland is in the middle of proposing a similar legislation.

Solar’s next move is into new states with bigger growth opportunities. States such as Florida, Texas and Nevada are seeing an uptick in demand for solar.

This new development will drive the market for the next few years for a number of reasons:

Florida and Texas Are New Markets for Solar Power 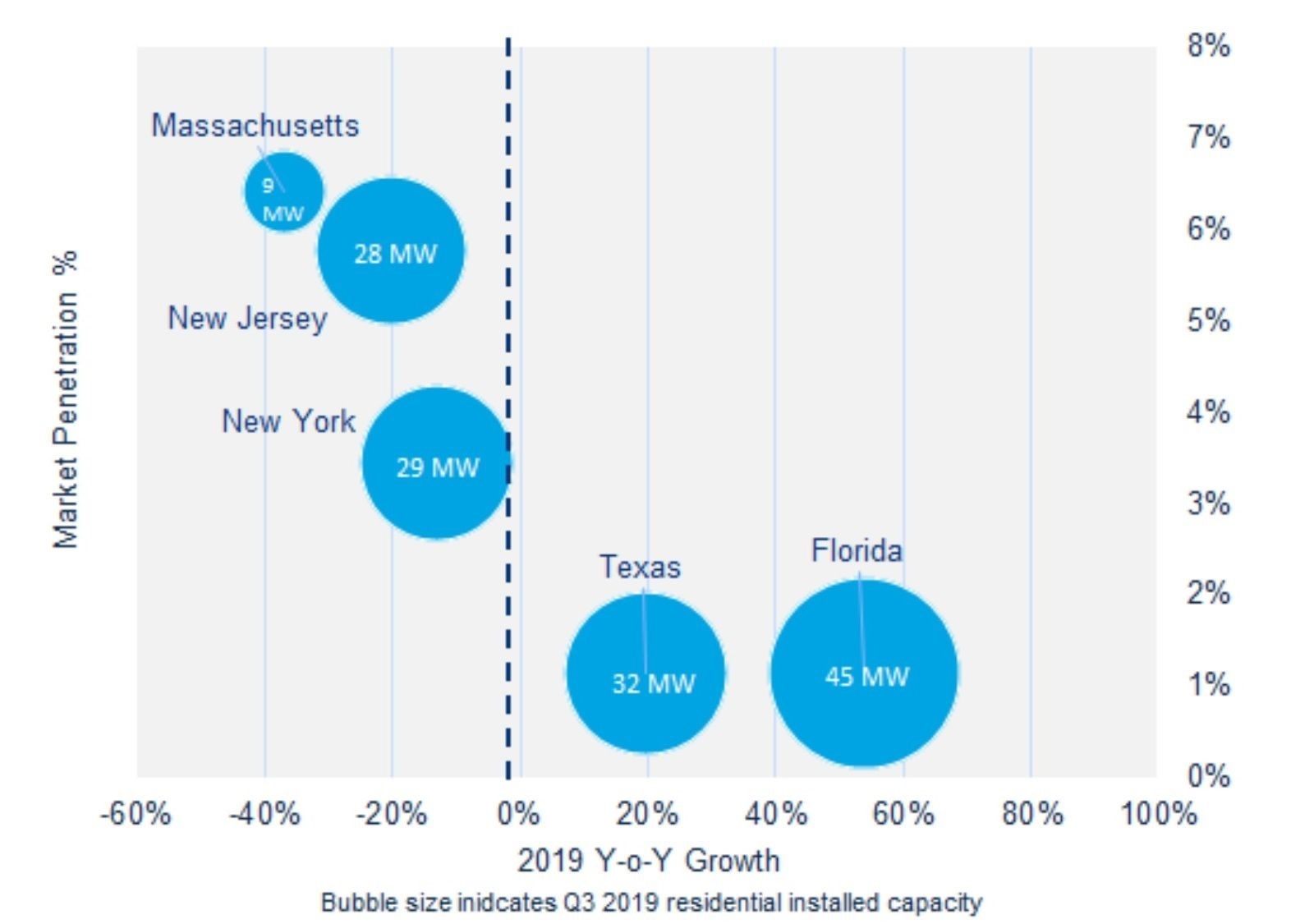 As you can see from this chart, Texas and Florida have very low market penetration but are expanding 20% and 50% a year, respectively. 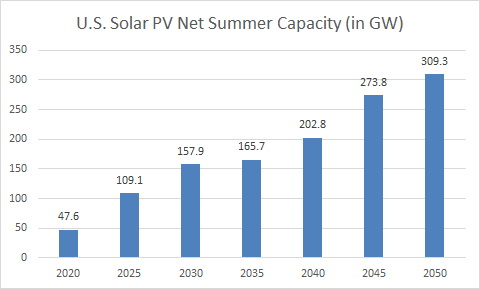 But I think these estimates are too conservative.

I believe that battery storage systems — and the U.S. economy’s rebound from the corona crash — will send solar markets into a boom.

Remember, many of these new states only have 1% market penetration. There’s plenty of room for upside.

That’s why I have my Automatic Fortunes readers positioned in three solar power plays.

This growing boom is going to supercharge our gains — and I don’t want you to miss out. Click here to learn more. 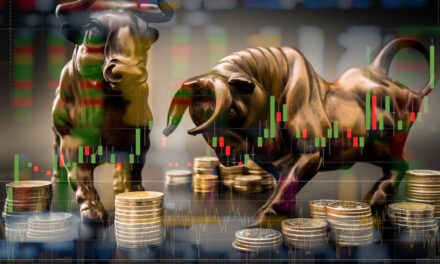