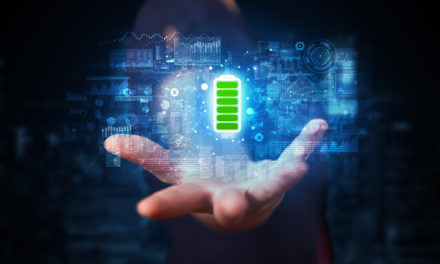 Lately, the only thing anyone has been wanting to talk about is Tesla.

The attention is warranted: Tesla’s stock has tripled since October, and the company is poised to dominate this decade’s burgeoning electric vehicle market.

Whether it’s the upcoming release of the Model Y crossover, the new Shanghai factory or the proposed Cybertruck, the company has consistently stayed in the headlines.

But Tesla didn’t jump to the forefront of the automotive market on its own. It had help from a 90% drop in lithium-ion battery prices over the past decade. 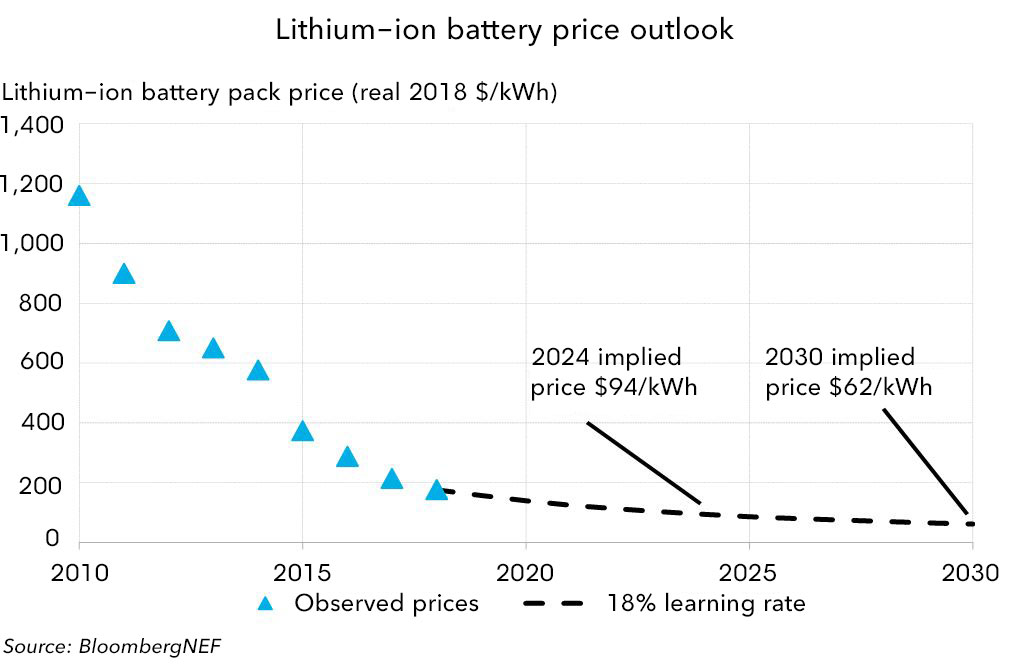 The price drop is set to continue throughout the 2020s. This means we’re headed toward a tipping point where producing an electric vehicle will be cheaper than making a gas guzzler.

The automotive industry won’t be the only beneficiary of cheaper batteries, however.

And this week, investors realized how quickly this new access to energy is growing when one stock skyrocketed 40% in a single day.

The New Era of Home Energy Has Arrived

Rather than relying on the electrical grid, battery technology will allow households and businesses to store their own energy from renewables.

If you pair one of these energy storage systems with enough solar power, you might not have to rely on the United States’ antiquated electrical grid for your energy needs. 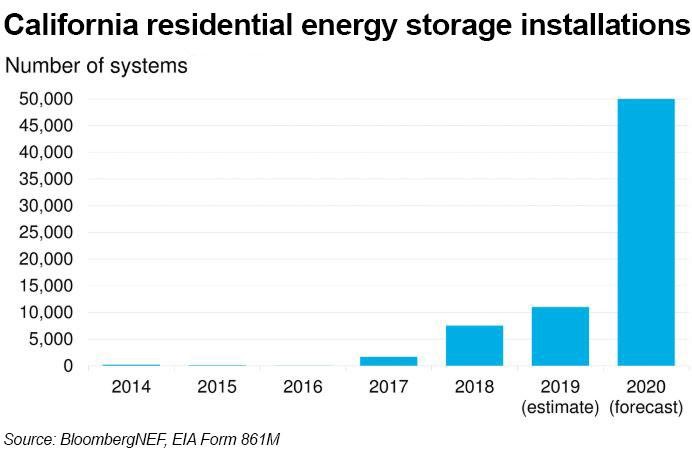 It’s clear why: The Golden State has been dealing with blackouts from an aging power grid and rampant wildfires.

Utility company Pacific Gas and Electric, which is facing bankruptcy, said it would cost between $75 billion and $150 billion to inspect its power grid and remove or trim trees that could cause additional fires.

Meanwhile, California residents are turning to renewables and batteries to keep the internet running and the lights on.

And this week, better-than-expected earnings from a leading solar company confirmed this global shift toward renewables.

This Energy Stock Is Red-Hot

On Wednesday, shares of Enphase Energy Inc. (Nasdaq: ENPH) skyrocketed over 40% after reporting 97% year-over-year revenue growth in the fourth quarter.

But it’s not just solar panels that are going to drive ENPH and other solar companies higher in the future.

As we’re already witnessing in California, this market will be red-hot in the next decade.

This is a tipping-point trend we’ve zeroed in on at Automatic Fortunes. And it could help investors realize windfall profits in the next few years. 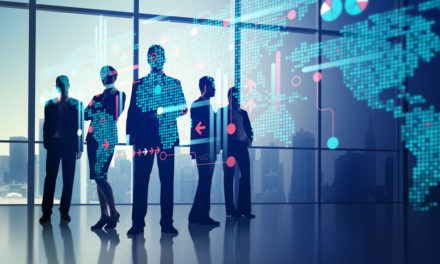