Every week, the U.S. government issues a report telling us what the best investors in the futures markets are doing. The Commodity Futures Trading Commission’s Commitments of Traders (COT) report details the positions of large speculators, which include hedge funds, individual investors and what are known as commercials.

Commercials are the large Wall Street firms that know the market the best. They own futures contracts as part of their business operations. And in the Treasury (T-note) market, commercials have been rushing to buy bonds.

This chart is important because it tells us what smart investors are doing with their money in the bond market. With that information, we know where they think interest rates are headed.

Wall Street investment firms such as Goldman Sachs and money center banks such as JPMorgan Chase are taking positions that show they expect interest rates to decline.

In the chart above, the number of contracts each group owns is shown at the bottom. Commercials own 525,913 10-year T-note futures contracts. Hedge funds are short more than 350,000 contracts, and individual investors, as a group, are short 170,000.

Shorts benefit from a decline in prices. In the futures market, it’s difficult to hold a position if prices go against you.

Each contract controls $100,000 worth of bonds and requires an initial margin deposit of about $2,500. In this market, a 1% move to the upside would result in a loss of 40% for a fully margined investor with a short position. Because losses can be so large, investors tend to exit positions quickly.

Large short positions in the T-note market could fuel rapid price gains if a rally develops. Commercials tend to be the biggest winners in futures markets, and they are positioned to benefit from a rally in bonds.

They’ve made their biggest bet in five years that bond prices will rise and interest rates will fall, as the next chart shows.

In this chart, the absolute position of each group is converted to an index showing how the position ranks relative to COT reports over the past five years. As interest rates moved higher after the election in November, Wall Street (the green line in the chart above) began buying bonds, expecting a reversal.

Individual traders (the red line in the chart) expected higher rates and took the opposite side of Wall Street’s trades. Historically, individual investors are considered to be the “dumb money” in the futures markets, and betting against Goldman Sachs and JPMorgan Chase is unlikely to end well for investors on Main Street. This is bullish for bonds.

Hedge funds are shown as the black line in the chart above. As a group, they tend to show losses in the futures markets in the long run. They have placed their biggest bets against bonds in five years — another bullish signal for bonds.

This COT Index indicator has reached a historic extreme and points to lower interest rates. This contradicts most of what we are reading in the financial media … but when Wall Street’s biggest firms make a bet such as this, it doesn’t matter what the media is saying.

What matters is where Wall Street’s putting its money. 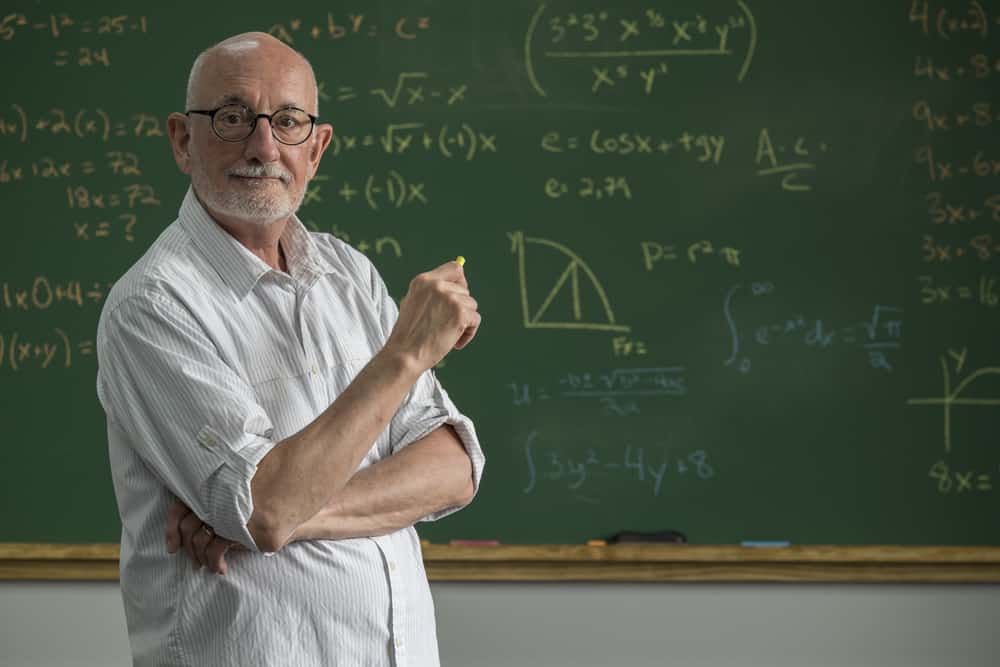