Record-Low Volatility Disproves What Everyone Knows About the Market

One of the most persistent market myths is that low volatility is bearish, and high volatility is bullish. If you spend a full day watching CNBC or Fox Business, it’s likely you would hear this claim at least half a dozen times.

The reality is that you should probably forget everything you think you know about volatility. That means you’ll bring an open mind to the current market situation.

In a “normal” market, we see intraday moves of 1% about once a week, and often more frequently than that. In the last 50 years, there have been only nine previous instances with four weeks or more of low volatility like we have right now. The previous record streak was 34 days in 1994. A year later, the S&P 500 was up 19%.

Digging deeper into the data, we learn that the index was higher a year later after each of the previous low-volatility periods. On average, a year after a low-volatility period, the S&P 500 delivered a total return of about 14%. This is better than average and indicates the current period of low volatility is likely to be bullish.

Low volatility is often viewed as the calm before the storm. If we think of the storm simply as a larger-than-average price move, this interpretation is correct.

For investors, the storm that follows the calm is usually bullish. Based on the current calmness, above-average gains are likely to unfold over the next year. 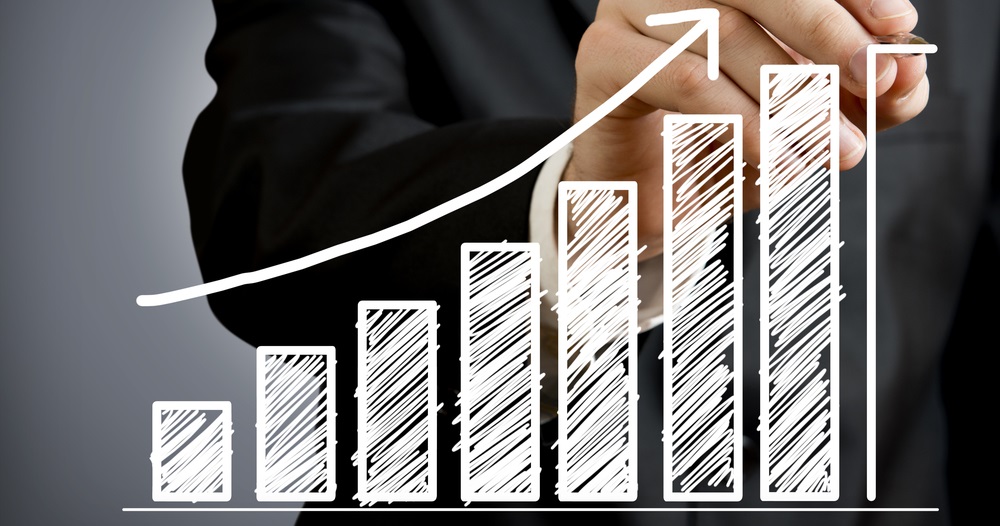 The Stock Rally Will be Directly Affected by Tax Cut Percentages 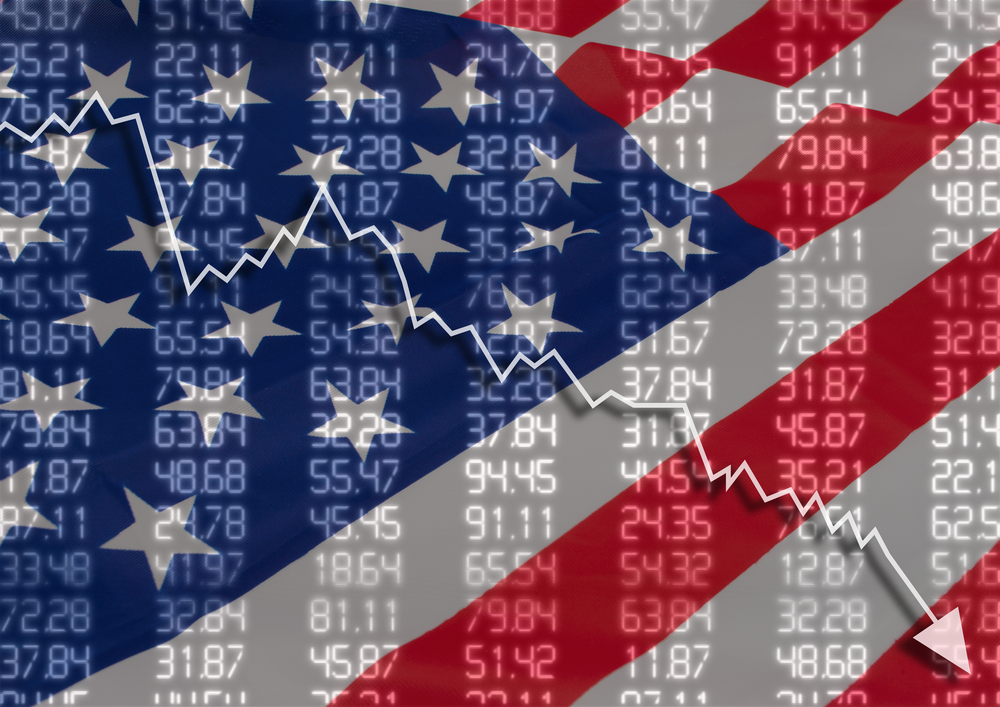