Profit From New Companies Like a Wall Street Veteran 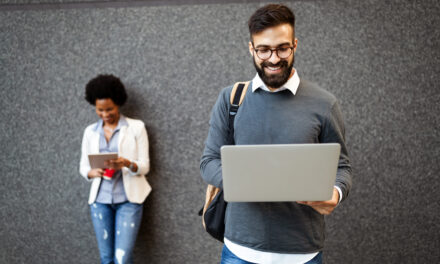 The world of dating has changed a lot in the last couple of decades.

Whereas in days past, people looking to make a connection had to do so in the traditional ways — meeting in a public place, being set up on a blind date by a mutual friend or whatever other in-person way — today, meeting potential prospects online has become commonplace.

As it turns out, lots of people are finding success this way. In fact, just a few months ago, I attended a wedding for a cousin who met her now-husband through a dating app.

Bumble is an app-based dating service that allows users to find a digital match in hopes of developing a real-life relationship. The company — which has reported about 42 million monthly active users — has ramped up in popularity since its launch in 2014.

And with all the hype surrounding the company going public, it seems that now is a good time for a refresher from the American Investor Today team on initial public offerings (IPOs).

Because in my time working with Wall Street veteran Charles Mizrahi, I’ve come to understand how difficult IPOs can be.

And this is something you’ll want to know, too.

I’ll let you in on a little secret: IPOs are really benefitting insiders — not you.

Insider buying is the purchase of shares from within a company — by directors, officers or executives — without using an exchange. It allows for insiders to get into a stock before its IPO. Venture capitalists also often have stakes in companies before they go public — these are investors or firms who give funding to companies as they’re starting out.

And in the early stages of a company, it’s a great deal for these inside buyers to go public. They’re essentially selling the shares that they bought months or years ago.

But retail investors — people like you and me who invest through stock exchanges — often fear missing out on the opportunity and rush to get in. And they’re the ones who are buying into a selling frenzy.

When the ride-hailing company went public in March of 2019, the public bid up its shares to around $72. Insiders — who’d gotten in before the IPO at around $13.50 per share — were able to sell for 500% returns.

How did the public do? Well, those who got into the stock that first day were seeing losses of over 70% less than a year later. 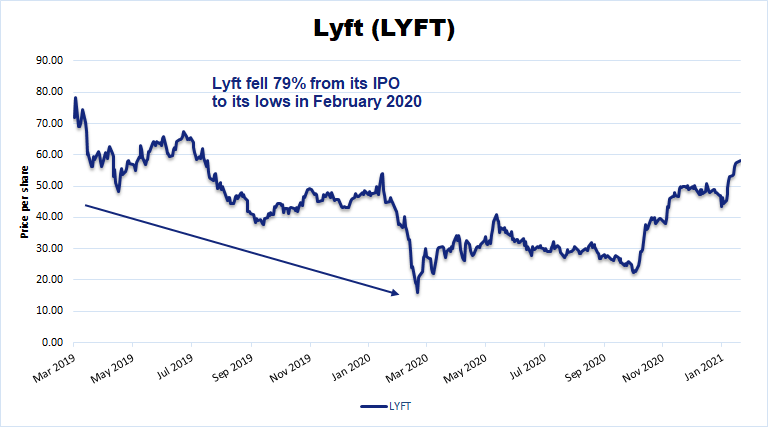 You see, people who dive into IPOs often think they’ve found a surefire way to make money because that’s what Wall Street tries to tell them … but that’s not always the case.

Now, that’s not to say that there aren’t great IPOs out there. But you should never buy into one just because you want to “get in early.”

Wall Street’s hype machine is looking to help insider buyers — not you.

But there are better ways to make profits…

How to Really Make Money

Now, if you really want to profit off of IPOs, we recommend the Renaissance IPO ETF (NYSE: IPO).

This exchange-traded fund buys IPOs in highly liquid companies with high market caps five days after the company goes public. This allows a lot of the hype to be reduced for you before getting in.

Right now, Renaissance has stakes in companies like Peloton Interactive, Uber Technologies and Zoom Video Communications. It’s an easy way to get into IPOs…

But if you want to make real, long-lasting money, you’ll need to follow an approach that’s been proven over time — like Charles Mizrahi’s Alpha-3 Approach.

He’s used it to help readers of his Alpha Investor research service start profiting. In fact, just recently, we’ve heard from a few of them…

Alpha Investor subscriber Michael B. reported that he made 10% in just three months.

Donna L. saw gains of 19% in one of her portfolio stocks in only a month.

And in a little over a year, David G. saw gains of 102% in just under two years on one of his positions!

For the opportunity to see some of your own, click here and join the Alpha Investor family today! 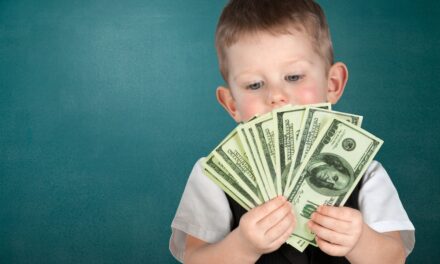 An Earnings Strategy That Blows Up EMH