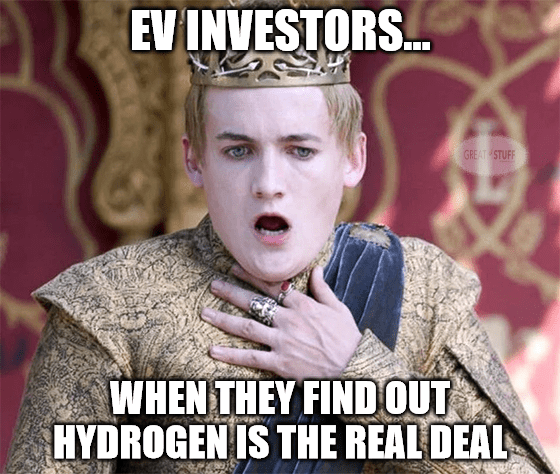 You lit the fuse, and I stand accused. I couldn’t let you be…

As I’m sure most of you are old enough to know, that song came out in the thick of the Cold War. If it was OK then — when I was ducking and covering under my school desk in nuclear air raid drills — then by gum, it’s OK now.

And, as y’all already know, I believe hydrogen power is da bomb!

But this isn’t just another hydrogen rant.

Today, we’re taking a close look at Plug Power’s recent quarterly earnings report and its 2022 guidance. So let’s get right to it!

Plug Power entered the earnings confessional this past Tuesday after the close of trading. If you listen to the many talking heads on Wall Street and in mainstream financial media publications, the company’s results were mixed.

Here are the fourth-quarter numbers so you can see for yourself:

Now, many of you are likely looking at these numbers and thinking: “Explosive results?! It’s losing money!” And you’re not technically wrong, but…

You see, Plug Power is a growth company. And a growth company needs to spend money to, you guessed it, grow. These losses would be more concerning if Plug Power’s sales were dropping as well, but as you can see from the numbers above, the opposite is true.

Despite the pandemic, Plug Power has averaged year-over-year revenue growth of 54%. But that doesn’t paint the real picture for Plug Power.

Just before COVID-19 brought everything to a screaming halt, Plug Power saw revenue growth jump to 86%! It also saw similar growth as the pandemic was winding down in the middle of 2021, with 75% sales growth in the March quarter and 83% growth in the June quarter.

That growth trend is accelerating, by the way. In last week’s quarterly report, Plug Power reaffirmed its 2022 revenue outlook. The company expects to rake in between $900 million and $925 million in sales for 2022, representing 90% growth year over year!

See? All that spending is paying off. Never forget that you have to spend money to make money.

Where’s All That Money Going? 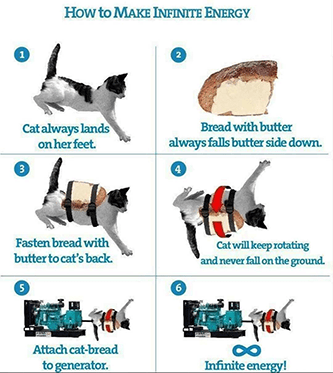 I’m guessing your next question is along the lines of “What could Plug Power possibly be spending money on?”

Well, we like to say “growth” all the time. But what does that mean, exactly?

For Plug Power, it means a hiring spree and a building spree.

In the past year, Plug Power nearly doubled its workforce to keep up with growing demand. Furthermore, it plans to spend about $1 billion annually for the next several years just on personnel.

People alone won’t cut it, though. We need hydrogen manufacturing plants … and green ones, to boot.

Furthermore, the company plans to have six green hydrogen plants running by the end of 2023 and 13 operational by 2025.

That’s a lot of green hydrogen coming online in the next couple of years, and forecasts from the International Energy Agency (IEA) indicate that we’re going to need all of that — and more.

According to the IEA, global demand for hydrogen was about 90 million metric tons in 2020. The agency expects that demand to soar 150% in the next decade.

Unfortunately, most of today’s hydrogen is made from natural gas … and that’s not very green at all. We’re trying to move away from fossil fuels, right?

In fact, less than 1% of global hydrogen is produced via electrolysis — that’s using electricity to separate hydrogen from water. But the IEA predicts that 40% of hydrogen produced by 2030 will be made this way. And, as you can see from Plug Power’s growth plans, quite of bit of that green hydrogen will come from its manufacturing facilities.

Great Ones who’ve kept up with their Great Stuff Picks portfolio reading already know why you should own PLUG stock. I recommended the shares back on October 23, 2020 and have advised buying every dip since then to add to your holdings.

But things are about to get serious … and these might be the lowest PLUG prices you’ll ever see.

I’ve said it before, and I’ll say it again: You can’t replace centuries of reliance on one energy source — fossil fuels — overnight with one solution. You need a whole basket of green solutions to fill that void. Hydrogen alongside solar, geothermal, wind, nuclear and batteries … that’s how we’re going to replace oil, natural gas and coal.

Just like those three fossil fuels don’t work best for every application, neither is there a single green source of energy that can replace them. We need them all. 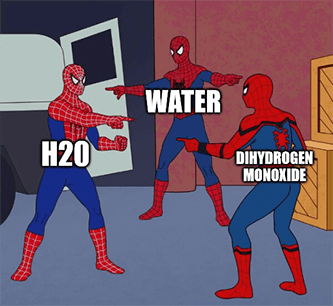 For instance, solar charging and batteries work pretty well for consumer EVs. But there’s a reason why the heavy machinery, trucking and airline industries are beginning to favor hydrogen over standard electric vehicles.

Additionally, hydrogen is like a gateway “drug” for hardcore fossil fuel companies. You can use oil and natural gas to make hydrogen, limiting the pollution to just the supply side, as hydrogen vehicles only put out water vapor as exhaust.

This will help fill the void in demand while green hydrogen ramps up and gives old-school oil companies something to strive for as demand for oil begins to decline.

I mean, there’s a really big reason why Goldman Sachs says the hydrogen market will be worth $1 trillion … and it’s because hydrogen can easily replace natural gas in almost every instance:

Finally, if you needed more incentive to buy into the hydrogen market and Plug Power, here’s a quote from Plug Power CEO Andy Marsh:

If you look at what is going on in Ukraine at the moment and you look at the energy security issues and you couple that with people wanting to reduce their [carbon] footprint, I even think this could go faster.

And it’s why I still recommend buying PLUG stock.

But … but … I’m already in PLUG! I’ve bought every dip and slip!

Then you owe it to yourself to check this out:

If you have a stock or investing idea you’d like to see covered in the Great Stuff weekend edition, let us know at: 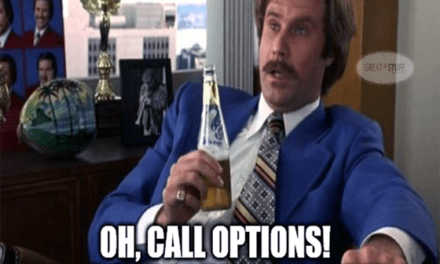 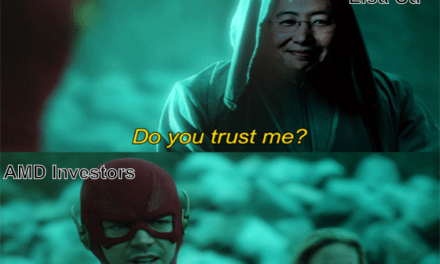