OK … Now You Can Bet on This Stock Market Rally

On December 9, I sent an email warning you to not bet on this bull rally.

It’s used to confirm rallies in the broad stock market, and at that time in December, the ADL had yet to confirm the new highs the stock market had recently surged to.

But now the ADL has climbed to new highs as well, confirming that the current rally still has at least another leg higher left. Take a look: The blue horizontal line represents the peak in September that I was watching to see if the ADL could break above it. As you can see, it didn’t have a solid break until early January this year. Since then, the line has continued higher.

To be fair, if you got out on December 9 when I warned the bull market was stalling, you didn’t miss much.

The Dow Jones Industrial Average is up just 1.6% since then, but the Dow is up nearly 10% since the election — so the past month and a half has been weak for the markets.

And since the ADL is climbing, it tells me this rally has some more room to run … so you can continue to let those profits run higher for now. 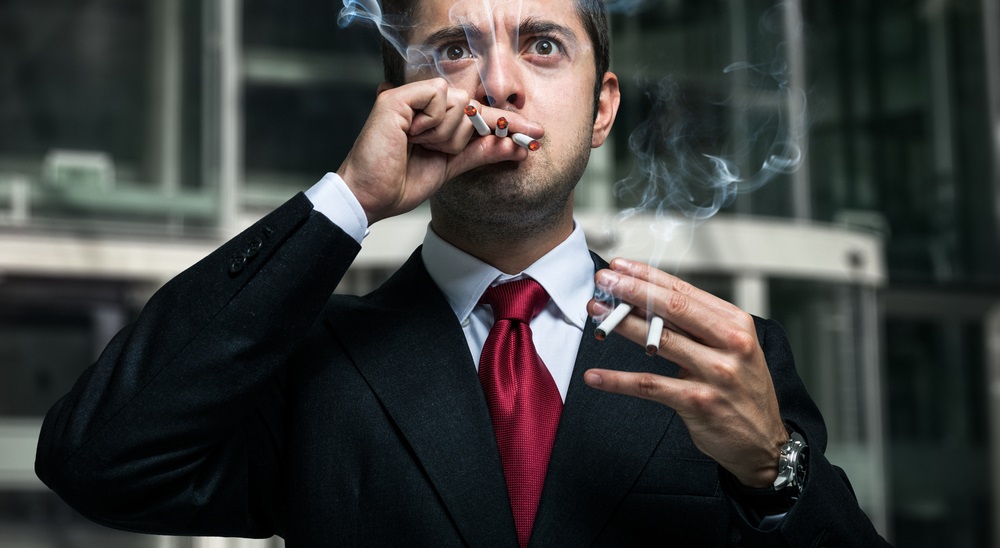