In late 2005, I found myself sitting in a ballroom at Las Vegas’ Bellagio for an extraordinary press conference.

Executives from MGM Resorts were pulling the wraps off Las Vegas’ CityCenter. It was to be a huge project, they said, with three hotels, a casino and 1,000 condos on 66 acres just off the Las Vegas Strip.

I was on the edge of my chair. As someone who studies market history, I knew that every boom has its moment of hubris and overconfidence.

That moment is defined by superlatives — most often someone announces a “tallest building in the world,” for instance. But it can take other forms, like “biggest” or “most expensive.”

Was I about to see just such a defining moment?

At an announced cost of $5 billion, MGM executives proudly said their project was to be the largest privately financed real estate development in U.S. history.

Wow. It made for a nice headline, for sure.

But fast-forward a couple of years, and MGM and the U.S. economy itself were both on the verge of collapse.

I say all this because another such defining moment is upon us, signaling a dangerous period ahead for overconfident investors…

That moment is the American Dream Miami.

Proposed by Canada’s Triple Five Group, a veteran developer of prized malls such as Minnesota’s epic Mall of America, it would be the largest shopping mall and entertainment complex in the United States, bar none.

Yes, it would be about a third bigger than the Mall of America, and nearly the equal of mega malls in Dubai and Canada.

Those superlatives alone, at a time like now, ought to give you pause.

The word “mall” doesn’t really even describe the project. “Retail theme park” is better. We’re talking a 16-story indoor ski slope, a domed water park, a roller coaster, and even a saltwater lagoon and reef with submarine rides.

American Dream Miami — envisioned on 200 acres far to the west of the city itself — isn’t just big: It’s gigantic. In fact, it’s so gigantic that efforts are already underway to build a brand-new subdivision next door to house some of the mall’s estimated 15,000 employees.

Never mind that even so-called “destination shopping malls” are starting to lose their shiny luster as the likes of Coach, Tiffany’s and others rethink their brick-and-mortar strategies.

Never mind that even prime anchor tenants like Macy’s are closing stores, and others such as Neiman Marcus are seeing worsening sales.

Or that inflation and higher interest rates just might be on the horizon.

I could go on, but hopefully you get the point…

You don’t see projects like this proposed by experienced developers except at the top of an investment cycle.

Only then does absolute confidence reign, with nothing but blue skies as far as the eye can see. 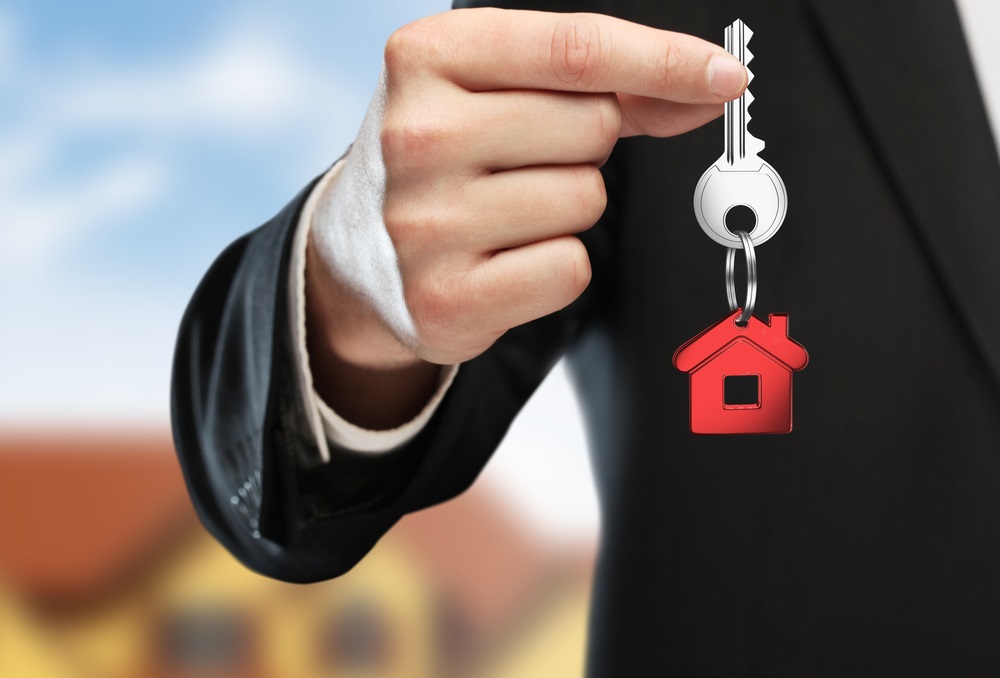 The Real Estate Rout Is Over