Make Money No Matter Who Wins in November 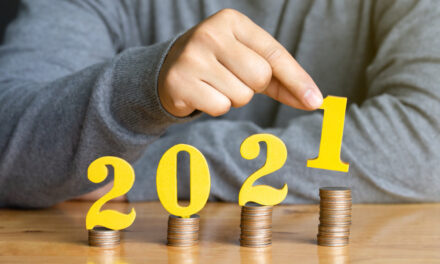 Last week, I said that (to paraphrase Eric Clapton) the stock market is “Running on Faith.”

Normally, stock prices reflect expected earnings. But thanks to COVID-19, nobody knows what earnings are going to be.

Economists are clueless. Recently the International Monetary Fund and Goldman Sachs revised growth forecasts down … but who’s to say?

Either way, stock prices keep going up. The S&P 500 Index has jumped 24% since this time last quarter.

At the same time, the price-to-earnings (P/E) ratio for the S&P 500 Index has nearly doubled, from 16.5 times estimated profit to 25 times. That’s due entirely to a collapse in the ratio’s denominator, i.e., expected earnings.

So nobody really knows what’s going on, except that the economy is probably getting worse and earnings are going to decline before they get better.

But apparently that doesn’t matter if you have faith. As a YouTube commenter put it to me recently, “…who cares about fundamentals anymore, so old-fashioned! You need to understand market psychology!”

I do. But just as market psychology sends stocks up indiscriminately one day, it can punish them just as fast.

It’s why I’m relentlessly focused on finding solid opportunities based on fact.

And I’ve spotted another one … one that may be impervious to the three biggest unknowns we face today.

Last week I argued that the most important determinant of economic recovery — another round of government payments and extended unemployment benefits — was as uncertain as the stock market.

But the current MAMU — mother of all melt ups — can only be based on faith.

For most people, the market that matters is the one where they earn their daily bread.

With new COVID-19 cases setting records every day and Americans resorting to “voluntary lockdowns,” fiscal stimulus is the only thing stopping the economy from falling even further, putting more pressure on P/E ratios.

But the three institutions that must agree on that stimulus — the House of Representatives, the Senate and the White House — are all over the place. With an election coming, their incentives don’t align.

And they only have a narrow window later this month to make a deal.

So in addition to uncertainty about the economy and corporate earnings, we can add political uncertainty to the mix.

Right now, a drunken chimpanzee throwing darts at a list of U.S. public companies could make gains in the stock market.

A long as investors have faith that the Fed will prevent market volatility, corporate debt yield spreads and interest rates from rising, stocks will continue their upward march regardless of their individual merits.

But I predict that will change soon. Here’s why:

The last point is the twist in the tale.

The Fed can boost the stock market because it’s politically independent. It doesn’t have to worry about voters or opinion polls.

But precisely because it’s able to act freely, the biggest beneficiaries of public stimulus are the minority of Americans who own stocks. That’s not enough of a constituency to protect it from a broader demand for support for Main Street, which is sure to come.

On the other hand, Congress and the White House are directly accountable to the electorate. But our politicians are intensely divided over “handouts” like stimulus payments and unemployment benefits.

As long as the stimulus debate is framed that way, they are unlikely to agree … and pressure will mount.

My logic leads me to a simple conclusion … and it doesn’t matter who wins in November.

Regardless of who rules the roost in Washington, politicians are going to sidestep the question of ongoing stimulus by reframing the issue.

Thirty-eight percent of all U.S. bridges are in disrepair. Twenty percent of our highways need replacing. Our electrical grid dates to the 1950s and ‘60s. Some water mains and sewer lines date to the late 19th century. And the rest of the world embarrasses us when it comes to high-speed rail transport and “state of the art” airports.

The American Society of Civil Engineers (ASCE) says we need to spend $4.5 trillion by 2025 to bring U.S. infrastructure up to global standards. If we do that, they say, it could boost gross domestic product by $4 trillion and create 2.5 million permanent jobs. The wages earned would support millions more jobs. Heavy equipment manufacturers increasingly shut out of China would be thrilled.

That’s why your three- to five-year investment plan should include the Global X U.S. Infrastructure Development ETF (NYS: PAVE), an exchange-traded fund (ETF) that tracks this sector.

After all, it’s based on a powerful collection of facts: COVID-19 and an urgent need for fiscal stimulus. It’s something everyone can agree on … no faith required. 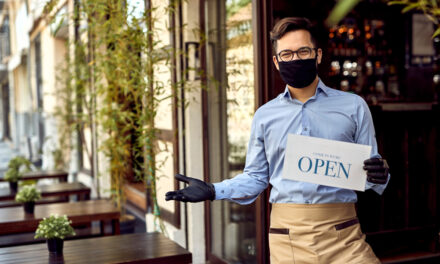 These Charts Show the Great Jobs Report Is Terrible News 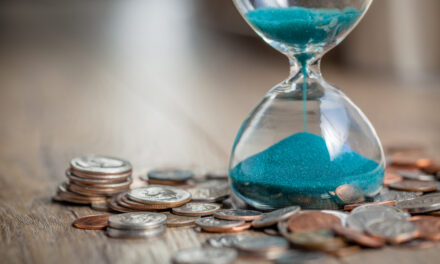