Turn Junk Into Profits With This Recession-Proof Stock 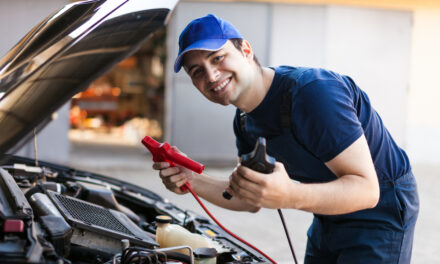 You’ve heard the media tell you for years that the U.S. is a consumer-driven economy. They’re right.

And the U.S. consumer is in trouble today…

Today’s real unemployment rate is more than 20%. That’s the highest level since the Great Depression.

But that’s only part of it— Mark Zandi of Moody’s Analytics says the actual rate is higher.

Some people can’t look for a job right now, for example those who are sick. This rate doesn’t account for them.

Not working affects every segment of our consumer-driven economy.

Auto sales fell 37% from the prior year. Shelter-in-place orders kept customers from dealerships.

It doesn’t matter if dealers are offering 0% interest rates if consumers don’t have any income. And unemployment checks don’t count in the eyes of lenders.

So, many automakers are in trouble.

If you’re looking to invest in the auto space, I have an idea that may not have crossed your mind. But it should.

It has sold off due to the virus, but it’s in demand today…

This company’s sales grew every year it’s been public. That includes the financial crisis.

We love to see that kind of consistency.

What kind of business am I referring to, you ask?

LKQ Corp. (Nasdaq: LKQ) is a global junkyard company, though it describes itself as a “leading provider of alternative and specialty parts to repair and accessorize automobiles.” (Po-ta-to, po-tah-to…)

LKQ owns 1,700 locations in 31 countries. It operates under a variety of brand names in the U.S., Canada, Europe and India.

Fewer people are working today, but they’ll still have to get around when governments lift restrictions. And if they don’t live in a big city, they’ll need a car to do it.

Some in a big city will, too, depending on where they need to go.

If your car isn’t working and you can’t afford a new one, you have to fix it. That’s where LKQ comes in.

Buying Junk Has Never Been Easier

The word “junk” sounds bad, but these cars have some solid parts in them. Parts that you or your mechanic can use to fix your car.

And LKQ offers tools to make the process easy for you.

And there’s an app. Before you even visit, you can see what vehicles they have there.

You can even set alerts so they notify you when a car arrives that meets your specs. Then you can see pictures of the interior, exterior and engine of every car.

When you arrive, you can go directly to the car you’re seeking based on LKQ’s numbering system.

It even offers sales — for certain parts and for everything on the lot — on different days.

LKQ makes it easy to find what you’re looking for. And the junkyards I’ve seen are well maintained.

LKQ Shares Are Inexpensive … but Not for Long

LKQ’s services are in demand. But we still don’t want to pay too much for the stock.

Fortunately, it’s cheap on most metrics.

Today, it’s less than 12. If it returns just to the midpoint, shares would double from here.

And that’s not all. It’s cheap per various multiples:

Things are tough for the consumer today. You don’t need me to tell you that.

But we can profit from names that will benefit.

I recommend that you look into the shares of LKQ today. It has some huge upsides at these levels. 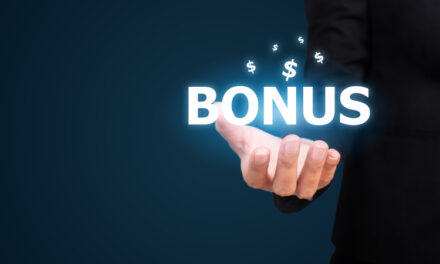