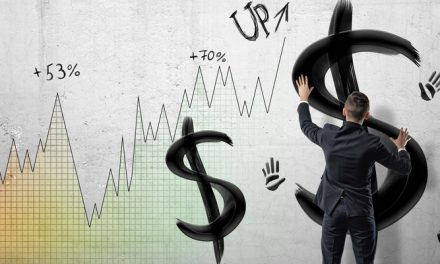 “I can catch this falling knife,” I thought.

Fundamentals and geopolitics of the oil market are always in flux, so the news cycle never ends.

“I can call a bottom in crude oil’s bear market,” I said.

The news can give traders a false sense of what’s going to happen.

Crude oil had fallen about 46% from its high when I made that bet.

I thought my economic logic and research would translate into a good trade.

Prices fell another 46% until they bottomed in February 2016.

My confidence deceived me. I rationalized my way into a losing bet.

This experience reminded me of the right way to look at the crude oil market.

I’m thankful for losses. They teach me important lessons about trading and about myself.

I only enter a position when I believe my probabilities of winning are higher than losing. Otherwise, there’s no reason to place the trade.

If the probabilities swing against me in an open trade, I don’t rationalize.

I cut the loss and move on.

OPEC is the cartel that has, historically, determined oil prices by controlling a vast proportion of the world’s total oil production.

Its members are trying to prevent a collapse in crude oil prices.

OPEC’s Member Countries are considered petro-states because their economies depend so much on the energy industry.

So, it’s not good that OPEC continues to lower its estimates for world oil demand.

Petro-states don’t want demand growth to decline because it can cause prices to fall.

When crude prices fall, producers in these petro-states can’t charge as much for their crude oil.

By itself, that’s not a big deal.

But we should ignore it.

Take a look at what the price of crude oil did when OPEC released its demand revisions in August, September, October and November of last year:

The price rallied after the demand revisions in August and September.

And the price sank after the demand revisions in October and November.

In other words, there’s no correlation between OPEC’s revised forecasts and price action.

The best I can figure, crude oil traders shouldn’t care what OPEC says about demand.

But they should care how investors feel about the economy.

The price action for crude oil had a strong correlation with the S&P 500 Index during the OPEC demand revisions last year.

Last week, when OPEC lowered its demand forecast, price action was no different.

Stocks went up. Oil went up.

I expect this trend to continue through the first half of the year, even though the oil price may dip when the stock market consolidates its recent gains.

That’ll probably happen soon. But I don’t expect it to last more than a couple of weeks.

A renewed risk appetite for stocks and seasonal strength for future prices of crude will push oil higher into April.

Now is not the time to be worried about OPEC’s demand forecasts.

Now’s the time to buy the dip.

If you followed along, you’ve been able to make money on this year’s rally.

On December 28, Anthony Planas recommended readers of this publication to “consider adding the SPDR S&P Oil & Gas Exploration & Production ETF (NYSE: XOP) to your portfolio.” That ETF is up 17.3% since then.

I expect there’s more where that came from.

Anthony also wrote on January 25 that “we are bullish on the oil service sector right now.” He said the VanEck Vectors Oil Services ETF (NYSE: OIH) is a great speculative way to play that idea.

And on January 30, I alerted readers to the Energy Select Sectors SPDR ETF (NYSE: XLE). It’s a way to expose your portfolio to shares of major oil producers.

Each of these ETFs track shares of oil and energy companies.

They move closely with the price of crude oil.

And they could even outperform crude oil in the months ahead. 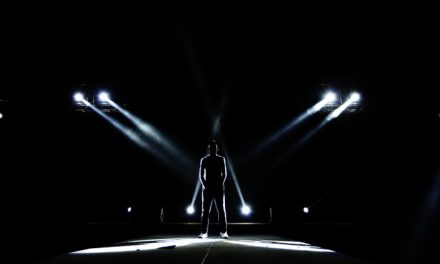