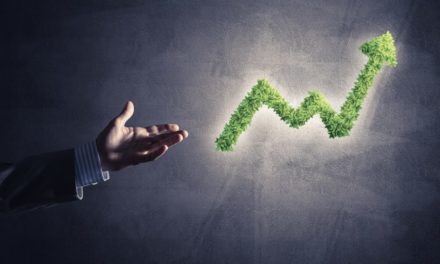 The fate of the longest bull market in history rests on the Federal Reserve’s shoulders tomorrow.

Regardless of the market’s initial reaction, the Fed’s stance will be telling.

There are only two outcomes from the two-day meeting that concludes tomorrow:

And either scenario will have a distinctive effect on the stock market.

One signals the bull market can continue.

The other will mark the end of the 10-year bull market as we know it.

A Rate Cut Won’t Give the Boost Investors Expect

Watch my video below to learn more about how the Fed’s decision tomorrow will determine the fate of the bull market as we know it.

The market in general seems to be on board with a rate cut. Investors believe that a rate cut will help boost the economy and act as insurance for any weakness now.

Many investors believe that no rate cuts will leave the Fed too tight for too long, which will hurt the economy.

The reality is that a quarter-point rate cut, which many investors anticipate, wouldn’t be a major boost. Without it, nothing really changes.

To stimulate the economy, the Fed will have to adjust rates a lot more than a quarter of a point.

There’s a psychological reason behind everyone’s expectations for a rate cut.

Just the idea of the Fed having the market’s back and being ready to act at the very moment of economic weakness is comforting for investors.

But the Fed doesn’t act this way.

It has two core mandates from Congress to act on: full employment and stable prices.

The second the Fed gives in to pressure from investors, Congress will be knocking on its door. And it’ll want to regulate the independent central bank.

And that’s the key to knowing why tomorrow’s meeting is a big deal for the stock market.

If the Fed does cuts rates, it won’t be due to investor pressure.

It will be because the economic data it sees show this is more than a temporary weakness in the economy.

That’s something to worry about.

A rate cut means we are at the end of the current bull market, and things are only going to get worse from here. It’ll start with a market pullback.

But if the Fed doesn’t cut interest rates, which is what I expect, it shows us the economy is better than headlines are telling us.

I know this goes against the current thinking in the market, but it’s how the system works.

The Federal Reserve isn’t a pawn for the stock market. It shouldn’t answer to pressure or adjust policy based on investors’ fears and expectations.

And it doesn’t want unnecessary attention from Congress.

There are economists at the Fed who let the data dictate their policy. And right now, the data aren’t weak enough to warrant a rate cut.

That’s why the Fed holds the fate of the current bull market in its hands.

If there’s weakness in the economy, a quarter-point cut won’t keep us out of a recession.

A rate cut may create short-term bullishness. And it wouldn’t be wise to take a bearish position after the announcement.

Instead, I stick with my recommendation to purchase put options from last week.

The best approach is to hold put options on the SPDR S&P 500 exchange-traded fund (NYSE: SPY) heading into tomorrow.

Market expectations are building up a situation where a short-term market pullback seems imminent.

While a no-rate-cut announcement would cause stocks to dip in the short term, it would tell us the economy is on solid ground.

And any market pullback with no rate cut is an excellent buying opportunity. 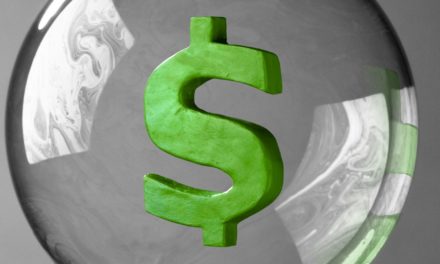 Yes, We’re in a Market Bubble — It’s Not What You Think