How Puts Led Me to BIG Profits in the 2020 Panic 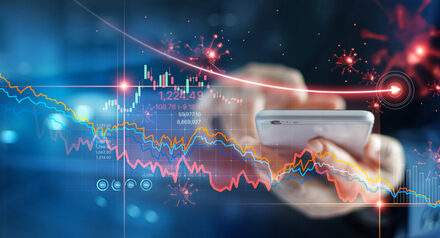 In hindsight, it looks obvious that this was the beginning of a strong bull market, and the bottom of the pandemic sell-off.

Though at the time, there were reasons to be worried and doubt the move…

The pandemic was far from under control. The federal government was giving trillions of dollars to consumers and businesses. That increased concerns on Wall Street about inflation.

On top of that, a sharply contested election was just months away.

Stocks climbed a “wall of worry.” But that climb wasn’t easy. There were several pullbacks of about 5% or more along the way.

This was a time to be an options trader, not a passive investor.

You could’ve doubled your money — multiple times in the span of mere days — while passive investors were waiting to get back to breakeven.

I think the market is setting up for a similar environment over the next few months.

Today I’ll show you how I handled it back then, and how I plan to do it this time around.

It Pays to Trade Puts During Volatility

Back in April 2020, the market came roaring back from the lows.

It was far from a straight move up, though.

Check out this chart of the SPDR Dow Jones Industrial Average ETF (DIA). 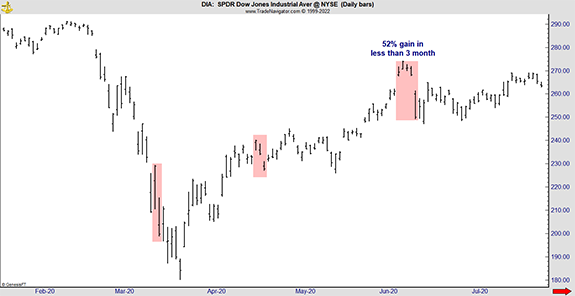 From the bottom in April to the first peak that rose above the late February bounce, stocks rose about 48%.

That’s an extraordinary move for three months. However, it was still under breakeven from pre-pandemic levels.

And it’s nothing compared to what an active trader accomplished.

Red rectangles in that chart highlight just three put trades I recommended to my One Trade subscribers.

On March 13, 2020, I recommended a put option on the SPDR Dow Jones Industrial Average ETF (DIA). Three days later, we were out of the trade for a 75% gain.

A few weeks later on April 17, I recommended another put option trade on DIA. That handed us a 110% gain in 4 days.

Then in early June, we got our third opportunity. I recommended puts on DIA that we closed out 6 days later for a 105% return.

Each time, I simply used this indicator to tell me when stocks were overbought on a short-term basis and we should expect them to fall.

My readers made three profitable put options trades, two of which doubled their money, all when the market was falling.

And that’s not to mention all the money we made on the upside. When the market bounced in April, the One Trade strategy made over 313% in a single day on a DIA call option — one of our biggest wins.

You Need to Trade Puts, Even During Big Rallies

I tell you all this today to emphasize the importance of having put options in your trader toolbox.

Most traders focus on finding stocks that will go up. They ignore the other side of the market action.

A put option goes up in value as stock prices go down. Puts also have clear and limited risk — you can only lose as much as the option costs.

Another advantage of puts is that they are usually cheap. We usually trade puts that cost less than $400 per contract.

It’s important to consider puts right now, even though many traders seem to believe that a new bull market is underway.

I share that belief, but every day I still check my trading systems — especially the ones that guide One Trade — to see if I should buy a put.

Why I’m So Proud of One Trade

This kind of trading isn’t for everyone. It requires being attentive to daily market swings, and a healthy appetite for risk.

At the same time, it’s designed to be a dead-simple options trading strategy — trading just one ticker — that still aims for outsized profits.

It also happens to work in highly volatile conditions, like we’ve seen lately.

However, none of these things are why I’m really so proud of One Trade.

You see, I trade this strategy right alongside my subscribers with a special charity account we set up. It’s the only newsletter I’ve ever heard of that does this.

Trades in that account are placed by our customer service team, based on the trade alerts. They don’t have any advance notice that an alert’s on the way, so this duplicates the subscriber experience.

I fund the account out of my own pocket and profits go to charity — my local dog rescue, Desert Tails Shelter. I’m also responsible for covering any losses.

Over the past two years using the One Trade strategy, we’ve donated more than $9,000 to help dogs find forever homes.

This charity is what really drives me to make One Trade the best options advisory in the business.

If you want to get involved, you can get the full details right here.

P.S. I’m still confident in the iShares 20+ Year Treasury Bond ETF (TLT) trade I’ve recommended. But the latest Commitment of Traders data on Treasury futures shows there is a high probability of a short squeeze in that market that will have spillover effects in TLT. It could be a good idea to take some profits on that trade now. We will have additional opportunities to profit from rising rates in the months ahead.

Chart of the Day:A Bump in the Road 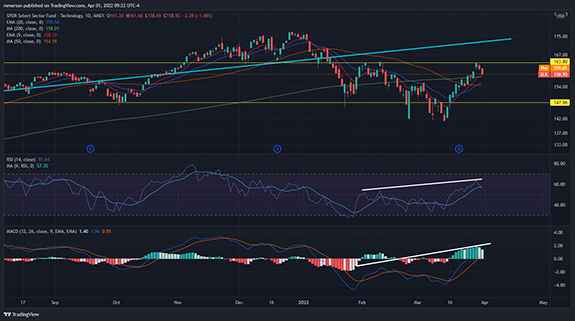 It’s been a while since I took a look at everyone’s former favorite trade — tech stocks. And I see a lot to like…

The last couple days have been discouraging for the stock market bulls. After climbing out of the mid-March depths, stocks are facing headwinds going into today’s session.

But really, we should’ve expected this move. XLK came right up against the long-term horizontal resistance (yellow) line at $163.80 and turned back.

This also happened right after it broke back above its 200-day moving average. And as the shorter-term averages have all moved up and into a bullish configuration.

In other words, what we’re seeing today is just a retest after a significant breakout. We probably won’t bust through the yellow line in this week’s trading, but I do think we’ll form a higher low which will continue the bull trend into next week. 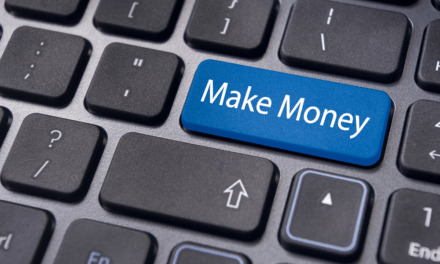 This Hack Will Help You Find Attractive Stock Prices 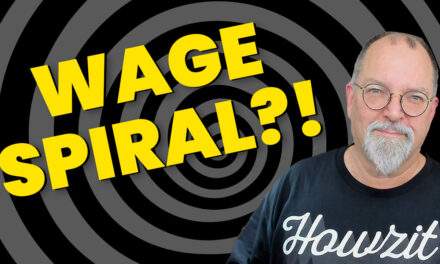