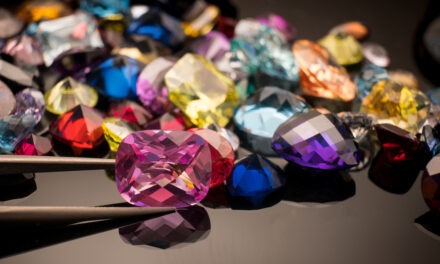 The last week in the stock market wasn’t as bad as, say, the worst week of the 2008 crash … but it certainly wasn’t the best either.

Stocks slumped throughout the week. On Thursday, all 11 sectors of the S&P 500 Index showed losses. (Fortunately, the stock market recovered a bit on Friday.)

And it wasn’t just stocks that felt the burn. Cryptocurrencies continued recent downtrends, while bonds suffered a bizarre combination of rising prices and falling yields.

Not surprisingly, a number of factors led to this downturn.

In the U.S., the market is still reeling from June’s news that the Federal Reserve might start tapering its stimulus sooner than previously planned.

And globally, COVID-19 deaths have surpassed 4 million, boosted by the delta variant still sweeping across Africa, Asia and parts of Europe.

But despite this amalgamation of obstacles, there are still profit opportunities in the stock market.

This week, our experts highlighted a few sectors that you should pay attention to. You can read what they had to say below.

This week, our experts touched on “new era” industries, including precision medicine and cybersecurity. Their insights are below.

Ethereum Will Be Bigger Than Bitcoin

Bitcoin is the first cryptocurrency ever, but it’s more useful as a store of value than a currency. Ethereum, on the other hand, has a solid use case. It will be the base layer of a new, decentralized internet in the future — in addition to offering blockchain-based payment options. For these reasons and more, Ethereum will soon be more valuable than bitcoin.

This Gene-Editing Stock Doubled in 3 Days

In June, a clinical trial successfully used CRISPR gene-editing technology in humans. CRISPR targets genetic disorders, making it possible — for the first time in history — to eradicate genetic conditions that were previously incurable. This will be huge … and we’ve pinpointed two opportunities you can take advantage of right now to secure your share of the coming windfall.

A far-reaching ransomware attack last weekend was just the latest in a long string of cyberattacks … but the $70 million ransom was the largest sum any cybercriminal has ever demanded. You see, cybercriminals are getting bolder and greedier, going after bigger targets and demanding bigger ransoms than in past years. And the data shows that cyberattacks will only increase in the future. But they can be prevented — and Ian King has discovered a cybersecurity company at the forefront of its industry.

Decentralized finance, or DeFi, tries to take traditional banking services and put them on the blockchain. But now, banks are trying to get into the DeFi space by offering crypto services to their clients. It seems like they’re creating Frankenstein’s monster … because the banks are building something that could evaporate their own businesses. In this video, Ian King and Steve Fernandez discuss why the crypto boom has put banks in a difficult situation. 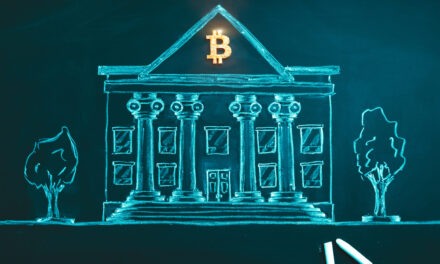 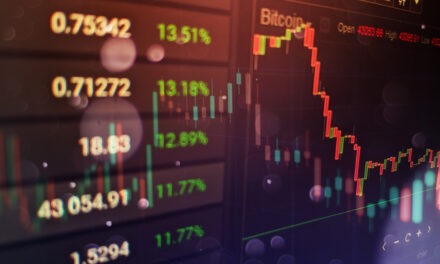