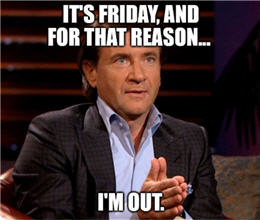 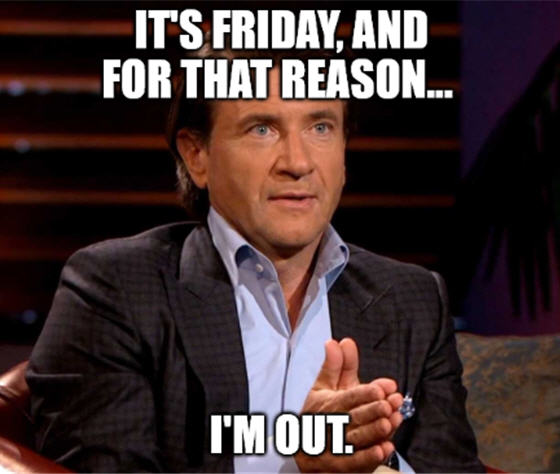 I just wanna stay in the sun where I find (I know it’s hard sometimes), pieces of peace in the sun’s peace of mind.
— Ride, Twenty One Pilots

Sitting in the sun relaxing, eating ramen and drinking a cold beer sounds nice after this busy week.

It’s also the day that the Department of Justice (DOJ) approved the $26 billion merger between T-Mobile US Inc. (Nasdaq: TMUS) and Sprint Corp. (NYSE: S).

The DOJ’s Antitrust Division signed off on the deal shortly after lunch. As expected, it includes the sale of Boost Mobile to Dish Network Corp. (Nasdaq: DISH). Dish also gets first rights to T-Mobile tower leases that become redundant after the merger.

However, Sprint and T-Mobile still face a lawsuit from 10 state attorneys general to stop the merger. We’re still a long way from home, Dorothy.

And that’s just the tip of the iceberg today.

Get ready for a flood of tech earnings. Here’s your Friday Four Play… 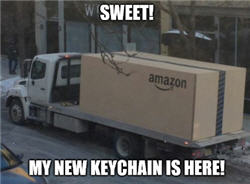 It’s rare that Amazon.com Inc. (Nasdaq: AMZN) does anything to make investors unhappy. But this quarter, the world’s largest online retailer got lost in the trees.

It’s not that hard, Amazon. You have a distribution point less than 30 minutes from my house!

The difference led some analysts to speculate that Microsoft is stealing market share. The hard data isn’t out yet, but you can be sure someone will have figures on this heated competition soon.

Investors shouldn’t worry about Amazon’s earnings miss. The company has a history of spending loads of cash on service improvements, and these improvements have mostly panned out for the better.

But the dip in AWS revenue could be a real concern for Amazon. The unit accounts for 13% of total revenue, and losing market share to Azure could be a drag on AMZN shares until the company gets its act together. 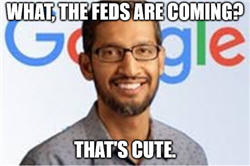 The Feds are coming for Google parent Alphabet Inc. (Nasdaq: GOOG). But the company doesn’t seem worried. Google is caught up in the same antitrust and data security probes that plague Facebook Inc. (Nasdaq: FB), but Alphabet has yet to publicly confirm any investigations.

During Alphabet’s quarterly earnings conference call, CEO Sundar Pichai said: “We understand there will be scrutiny. It’s not new to us.”

That man has some ice in his veins.

Meanwhile, Alphabet beat earnings expectations by $3.11 per share with revenue up 19% year over year. The company also announced a $25 billion stock buyback program.

The government scrutiny of both Facebook and Google is just smoke and mirrors right now. Facebook essentially shrugged off a $5 billion fine from the Federal Trade Commission, and Google has the cash reserves to do the same.

As today’s earnings show, it will take some serious legislation to impact either of these companies. The only worrisome point from Google’s report is the buyback plan. I’m all for boosting a company’s share price, but the buyback is basically Google saying they have nothing better to spend $25 billion on.

Anyone who’s used Gmail, Drive, Google Play Music or YouTube could offer up much better uses for that amount of cash.

While we’re on the topic of tech investing, Banyan Hill expert Paul has the inside scoop on the coming $37 trillion tech boom. We’re talking returns bigger than Microsoft … bigger than Amazon … and bigger than Google.

Want to find out how you can turn even a minor investment into a small fortune? Click here now and let Paul tell you how! 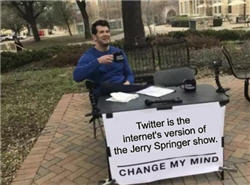 “We know what we are now, and we know what sets us apart,” CEO Jack Dorsey told investors during Twitter Inc.’s (NYSE: TWTR) earnings conference call.

Well … that’s a relief. I wonder what Jack thought he was before. A walrus, maybe?

Either way, Twitter is doing something right — although what that is isn’t exactly easy to see. The company missed earnings expectations as operating expenses rose 21%. Third-quarter guidance wasn’t all that stellar either, arriving near the low end of Wall Street’s expectations.

We’ve seen stocks get hammered for much, much better reports (yesterday’s Great Stuff pick of the week comes to mind).

So why are investors cheering? Subscriber growth. Twitter saw average daily users rise by 12% year over year. The company has finally found a path to growing its user base once again by prioritizing “what matters most.”

I’m glad they finally sorted that out.

I’m still not sold on Twitter as a long-term prospect. It’s a great distribution channel for media. Have you seen my Twitter feed? It’s filled with Great Stuff.

Maybe I just don’t get it. Maybe I’m too old.

No, that’s not it. It’s the rest of the world that’s wrong … right?

Anyway, if Twitter has finally found a way to effectively grow its user base and monetize those users, the stock could have considerable growth ahead of it. 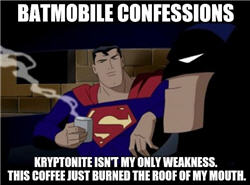 It seems nearly every U.S. company is having trouble in China these days. But coffee, it seems, is the universal lifeblood.

In short, both Americans and the Chinese love their Starbucks coffee. That seems like some critical common grounds to me.

You may not like Starbucks coffee. But then, you probably have your own French press or a $5,000 professional-grade coffee maker at home. Starbucks clearly isn’t for you.

But it is for the rest of us. Coffee is eternal. Coffee is good. Coffee makes the world go ’round. And you can’t go wrong investing in the most popular coffee maker on the planet.

It’s hard investing on your own out there. The market can be a wild and dangerous place. While you have Great Stuff and the Banyan Hill experts to help guide you through the worst of it, you really need a broker to help you out with the finer points of making trades.

Not all brokers are created equal. Some are better at certain things than others, and it’s not unusual to use more than one. So, in an effort to give you a choice, here are just a few options that might hit the sweet spot for you:

Now, if you’re a visual trader, you may want to check out the tastyworks platform. We do have a paid marketing relationship with them, and we’ve heard great feedback.

To see if tastyworks is a good fit, you can enter the tastyworks Trading Challenge for a chance to win a $250 account credit. 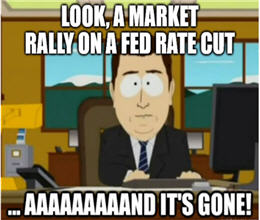 The IRS Is Coming for Your Bitcoin Profits