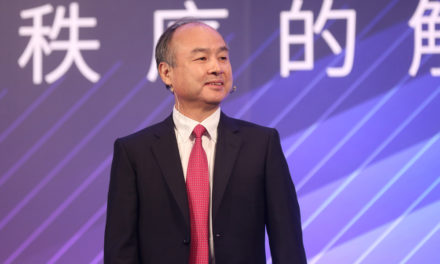 In less than six months, we’ll ring in a new year and a new decade.

As I reflect on the past decade, I’ve been thinking about some advances in technology that are rapidly disrupting the world around us.

Smartphones allow us to summon a taxi service on demand, order groceries to be shipped to our homes and share artificially aged selfies.

And diners can now order plant-based burgers that look and taste just like their bovine alternatives.

At the beginning of the decade, none of these advancements even existed.

To bring these world-changing ideas to life, entrepreneurs needed money. Lots of it.

For the last five years, U.S. venture capital investments have averaged $80 billion a year. That’s double the amount of the first five years of the decade.

But these numbers are a tiny ripple compared to the tidal wave of capital that’s headed toward startups over the next few years.

And there’s a little-known kingmaker in the center of it all who’s bankrolling the next wave of Silicon Valley startups and driving up valuations throughout the entire tech space.

And if you follow his road map, you’re likely to make a lot of money from the biggest tech winners of the next decade.

The Most Powerful Investor in Our World

That’s enough to create a whole new herd of Silicon Valley unicorns (billion-dollar startups) and put the Vision Fund on an entirely different plane than everyone else. The Vision Fund is now four times larger than its closest rival. 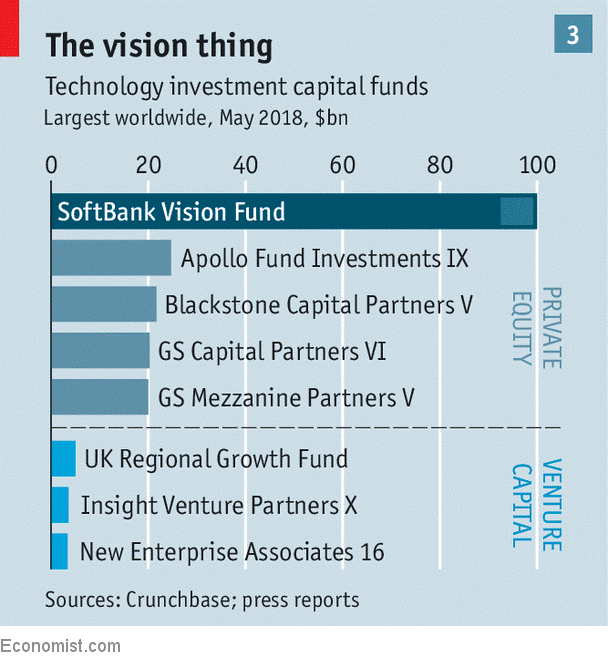 SoftBank’s $100 billion haul was more than the entire annual U.S. venture capital total. Famed venture investor Bill Gurley has labeled it: “The most powerful investor in our world.”

In 1981, he founded SoftBank to distribute PC software in Tokyo. He started with two part-time employees and later grew the tiny firm to sell 80% of software in Japan.

That growth allowed SoftBank to take financial stakes in hundreds of web firms, such as Yahoo, shortly before the dot-com mania.

For a brief period of time, Son’s paper wealth surpassed even that of Microsoft co-founder Bill Gates, until the dot-com crash wiped out almost all of his wealth.

But not all was lost. SoftBank invested $20 million in Chinese internet giant Alibaba for a 28% stake.

Alibaba went public in 2014 in the world’s biggest initial public offering (IPO), and SoftBank’s stake is now worth over $125 billion. This was the greatest venture bet in history.

Son parlayed that Alibaba bet into a round of large tech investments, including $2.5 billion into Indian e-commerce site Flipkart, which he sold to Walmart for $4 billion.

SoftBank’s giant cash pile means it gets a look at every potentially lucrative startup.

And it’s quite selective. Through the first quarter of 2019, it considered 2,257 opportunities but only invested in about 70 of them, or around 3%.

Money isn’t the only thing. Masayoshi Son’s Softbank startup investments have access to its ecosystem of other startups, allowing them to be each other’s customers and help each other grow.

And if $100 billion isn’t enough, just as we were going to press, SoftBank announced Vision Fund 2, with pledges totaling $108 billion. The new fund will include investments from tech giants Microsoft and Apple.

That should quell any worries that the tech sector was running out of capital.

It also means some of the pie-in-the-sky ideas of the next decade might come to fruition.