Home » Economy » Get Ready for the Anti-FANG Trade 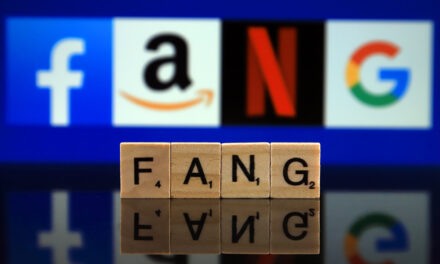 All good things must come to an end. We know that’s true in life.

Many like to pretend that simple rule doesn’t apply to markets. But it does. Eventually, all trends reverse.

That means that the current trend in FANG stocks will come to an end.

This trend has been a good thing for many investors. FANG stocks include Facebook, Apple, Netflix and Google (which trades under its parent company, Alphabet).

In practice, other stocks such as Tesla and Microsoft are generally included in this group to create FANG+.

This exchange-traded note (ETN) delivers daily returns that are three times larger than the FANG+ Index. 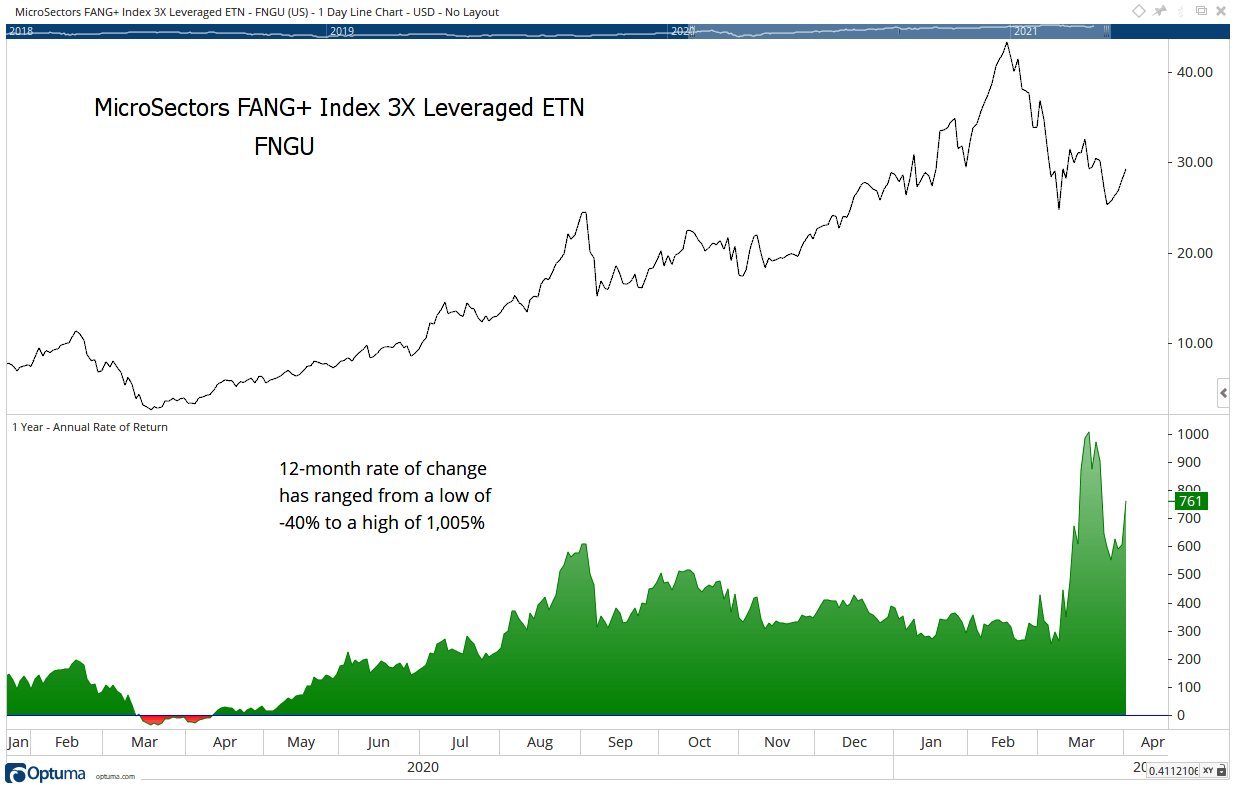 Like all leveraged funds, FNGU is an ETN that holds derivatives to track its index. More popular ETFs hold stocks instead of derivatives.

This is an important difference between the two. It means that in a large market move, it’s possible that an ETN can lose 100% of its value in a single day.

Because of that risk, it’s important to have a strategy when trading ETNs.

Your Plan for the Next Steep Decline

A simple strategy is to buy when the ETN crosses above its 200-day moving average (MA) and sell when the prices drop below that MA.

FNGD should deliver large gains when the downtrend in the FANG stocks begins.

It’s been many years since investors saw a steep downtrend. And the next one may not bring as bad of an ending as the last time tech stocks soared.

Still, smart investors should plan for that possibility. And FNGD could be an important part of that plan for many. 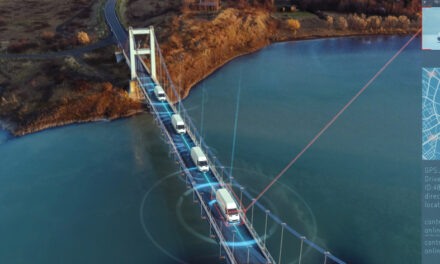 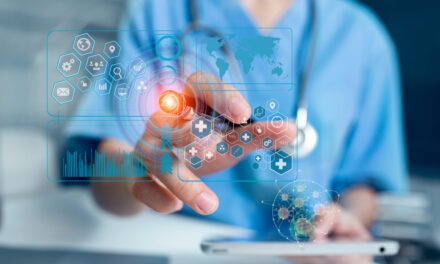