Home » Cryptocurrency » Are Cryptos Harmful for the Environment?

Are Cryptos Harmful for the Environment? 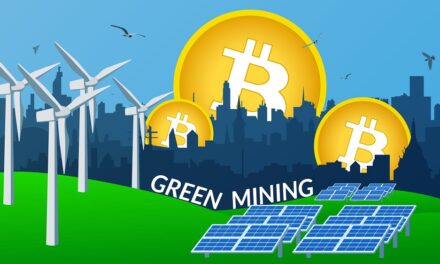 Over the past several years, there has been a debate over what to do with the U.S. Postal Service.

The first is that the USPS should go private and be free of all government obligations.

That way it has more control over its operations and can become profitable.

The second is that taxpayers should subsidize its losses.

That loss is a drop in the bucket compared to the trillions the government spent in 2021.

This example shows that framing data different ways can lead to different conclusions.

This is also the case with the facts around the energy use of cryptos.

How Much Energy Does Bitcoin Use?

Here are some scary facts about crypto energy use you may have heard before:

All of these facts are based on the estimates that bitcoin uses around 110 terawatt-hours per year.

Now here are some facts that paint the energy use in a positive light using the same figures:

Both sets of comparisons are true even though they may seem contradictory.

And now we have a dilemma similar to the example of the Postal Service.

So how are we supposed to interpret this data?

The way to gain clarity on this issue is to figure out the right question to ask.

In the case of the USPS, the question is, “Is it a crucial government service or just another delivery service?”

And when it comes to bitcoin, the question is, “How much energy should it consume?”

This question lets us compare bitcoin’s energy use to other types of money.

As you can see, bitcoin uses less than half the energy of the banking system and the gold industry.

But what’s more encouraging is that things are getting greener in the crypto world.

Renewable energy is a growing part of the energy mix for bitcoin.

According to the Bitcoin Mining Council, renewables power 66% of the bitcoin network.

But there are plenty of cryptos out there that are more energy-efficient than bitcoin.

And there are several more in the works.

Check out some of these more sustainable cryptos in Ian King’s Next Wave Crypto Fortunes service.

Kingsoft Cloud Holdings Ltd. (Nasdaq: KC) provides cloud services to businesses and organizations in China. The stock jumped 80% on the excitement around the news that the company is exploring a dual listing in Hong Kong to complement its current listing on the Nasdaq.

Zhihu Inc. (NYSE: ZH) operates an online content community platform in China. The stock is up 77%, partly due to its strong fourth-quarter results, and partly due to signals from Chinese officials about rolling back some of the recent regulatory crackdowns.

KE Holdings Inc. (NYSE: BEKE) operates an integrated online and offline platform for housing transactions and services in China. It is one of the many Chinese stocks that is up 62% after Chinese officials said they would introduce market-friendly policies and keep the capital market running smoothly.

Dingdong (Cayman) Ltd. (NYSE: DDL) operates a grocery e-commerce company in China. It is bouncing back 61% today on positive sentiment from Chinese officials after sinking earlier in the week when the SEC announced that several Chinese stocks were at risk of being delisted in the U.S.

Joyy Inc. (Nasdaq: YY) operates a social media platform that engages users in real-time online group activities through voice, video and text. It is up 57% after the company reported earnings for the fourth quarter showing that it finally turned a corner and became profitable thanks to a higher number of paid users.

Chindata Group Holdings Ltd. (Nasdaq: CD) is a hyper-scale data center solutions provider in China that is up 54%. It is finally moving up today with the rest of the Chinese stocks after doing poorly earlier in the week despite its great earnings results.

DiDi Global Inc. (NYSE: DIDI), the Chinese ride-hailing company, is up 47%. The stock is being driven up today thanks to the over-enthusiasm around Chinese stocks despite DiDi preparing to delist from the U.S. and halting plans to list in Hong Kong.

Skillz Inc. (NYSE: SKLZ) operates a mobile games platform that connects players in tournaments and competitive gaming activity. The stock rose 25% on the news of insiders like the company’s director loading up on more shares of Skillz.

TuSimple Holdings Inc. (Nasdaq: TSP) develops autonomous technology specifically designed for semitrucks. The stock is up 24% on the news that the San Diego-based company is considering the sale of its operations in China amid the regulatory crackdowns and volatility. 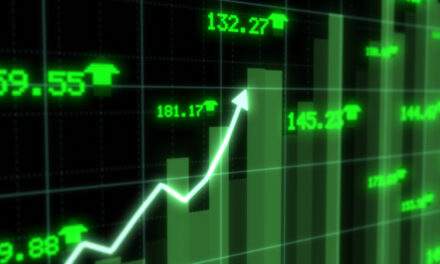 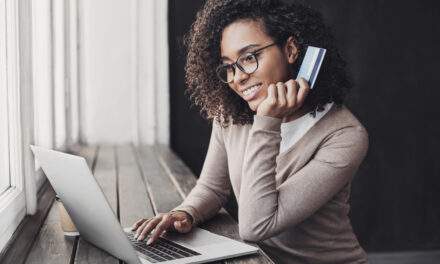