Oil Prices Are at a Critical Level Right Now

Oil prices have been volatile lately, with a lot of talk that prices are about to shoot even higher.

OPEC, the oil cartel that fixes supply of the commodity, continues to make news with limiting output to reduce supply and stabilize prices.

And you also have the vocal president of the United States telling the cartel to “reduce prices now,” as prices at the pump hit American families.

It’s a give-and-take that prices go through to find some sort of balance. At higher oil prices, more oil becomes available because as we saw with the last boom in oil prices, companies can find vast amounts of oil, just at a higher cost.

Lower oil prices and only cheap oil gets produced — which isn’t enough to meet demand.

So somewhere in the middle is the equilibrium that prices bounce around to find.

Either way you slice it, this is a news-driven commodity.

And looking at the fundamentals surrounding oil can be increasingly difficult.

Instead, I rely on the charts, which show that oil is at a critical level right now. Take a look: 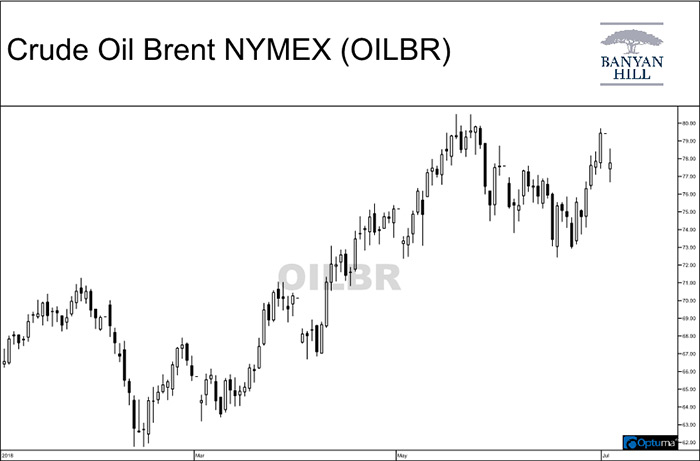 As you can see in the chart above, oil has been making higher highs since earlier this year.

But the latest rally failed to take the price of oil to a new short-term high, leaving room for a possible turn in the trend. A lower high is the first signal we get at what could be the start of a downtrend.

Keep in mind that while this always occurs before a downtrend begins, every time it occurs doesn’t mean a downtrend is imminent. So we have to keep following the chart.

Until prices can make a higher high, though, and climb from there, I’ll stay bearish on the commodity and look for prices to head lower. 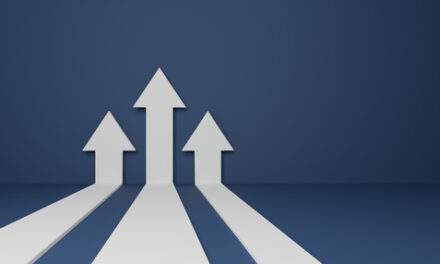