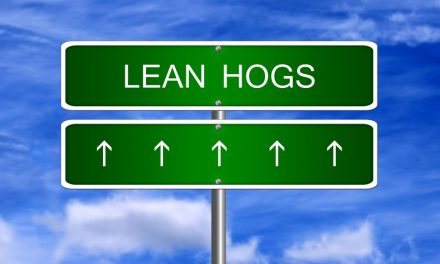 If you made this trade, you made good money.

But there are larger gains coming…

Back in September 2018, we talked about how Hurricane Florence set up a big trade in hogs. If you took our advice, congratulations!

As you may know, Hurricane Florence caused widespread flooding and destruction in North Carolina. Eastern North Carolina has one of the largest concentrations of hog farms in the U.S.

We took a historical view of the potential from Hurricane Fran in 1996. That storm’s impact sent hog prices up 60% in six months.

We told you to buy shares of a livestock exchange-traded fund (ETF): the iPath Series B Bloomberg Livestock (NYSE: COW). Shares were around $47.75 when we published our essay.

You can see the chart of COW here:

That’s outstanding work … but I don’t think it’s over yet.

Since then, the price doubled to $76.68 per 100 pounds. That price could easily go higher…

An Increase in Hog Imports to China Will Drive Prices Higher

Earlier this month, China announced that it may increase its pork imports from the U.S.

Chinese imports should drive the price of hogs 10% to 25% above the current price.

That will be great news to farmers in North Carolina trying to recover from hurricane damage. And it will be great for investors holding COW in their portfolio. The ETF holds about 40% of its value in hogs, so it will benefit from the run.

There’s still time to get into the iPath Bloomberg Livestock ETF (NYSE: COW). And if you already own it, hang on to it!

Your investment is about to get a rocket boost. 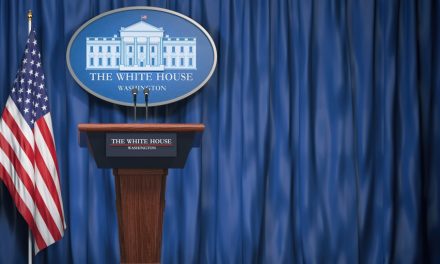