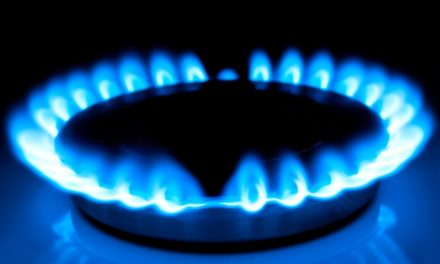 Few Americans realize the major shift that’s occurring nationwide. You don’t see it or feel it, but it’s happening every day…

It’s making life better, with cheaper costs and a healthier environment. The only way you’d notice is by reading the fine print on your power bill.

Electricity is the defining trait of modern life. Every gadget we use relies on instant power in the form of electricity.

Electric generators or utilities are the source of all life’s modern comforts. We don’t really notice (or care much) about how they make that power. Coal, solar, nuclear, wind, natural gas and hydropower all contribute to the electric power grid.

And the demand for electricity is growing. The Energy Information Administration (EIA) expects the world’s thirst for energy to grow 28% by 2040.

Coal was once the powerhouse of the industry. It supplied 45% of U.S. electricity as recently as 2010. But the heavy polluter has fallen out of favor due to its dirty reputation. 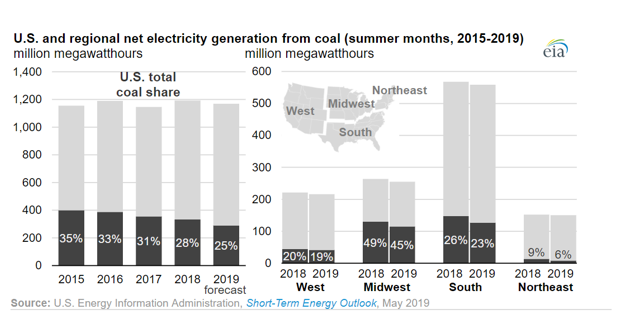 That was less about the environment and more about finance. A cheap alternative to coal arrived that will continue to replace coal in the future: natural gas and renewable energy.

For decades, hydropower was the largest source of renewable energy. However, there have not been any recent advancements in the technology. There are no new major rivers popping up to house more dams.

The technological advances all happened in wind and solar electric power.

They’re the face of the future of energy, but uptake is slow. In the ’90s, the federal government pushed wind power through tax breaks and incentives. And back in 1990, wind power’s share of electric production was less than 1%.

Wind energy now supplies nearly 7% of the total electricity. Solar lags and only offers 1.3%. But that will change as costs come down.

Natural gas and coal cost much less, at $35 per MWh. That’s why the government had to incentivize power companies to invest in renewables.

Advancements in technology are bringing the costs down. Solar power is now around $40 per MWh, and wind is about $20 per MWh.

Further improvements will bring the prices of wind and solar down another 20% to 30% over the next two years.

The EIA estimates that 9% of last summer’s electricity came from non-hydropower renewable sources.

Analysts at the EIA forecast that for the first time ever, wind will generate more electricity than hydropower this year! That’s a huge milestone.

But none of that could have happened without the support of natural gas.

Both solar and wind have serious flaws … they don’t operate all the time. But we still need power even at night or when the wind doesn’t blow. That’s where natural gas comes in.

Natural gas is the perfect partner for renewables.

Unlike coal and nuclear power, natural gas power plants can turn on and off quickly. They work almost like a jet engine. They can spin up during periods of high demand and turn off when not needed.

And the shale revolution unlocked vast reserves of natural gas all over North America.

That made natural gas the cheapest fossil fuel for electricity … and signaled coal’s demise.

Last week, readers of Real Wealth Strategist got our pick for the best company to capture the shift in electric energy sources. This company delivers a 2.6% yield and is set for double-digit growth over the next year.

P.S. In addition to renewables, Matt Badiali and I are watching the cannabis sector in Real Wealth Strategist. And I just launched a weekly POTcast on YouTube! Click the image below to watch my newest video. 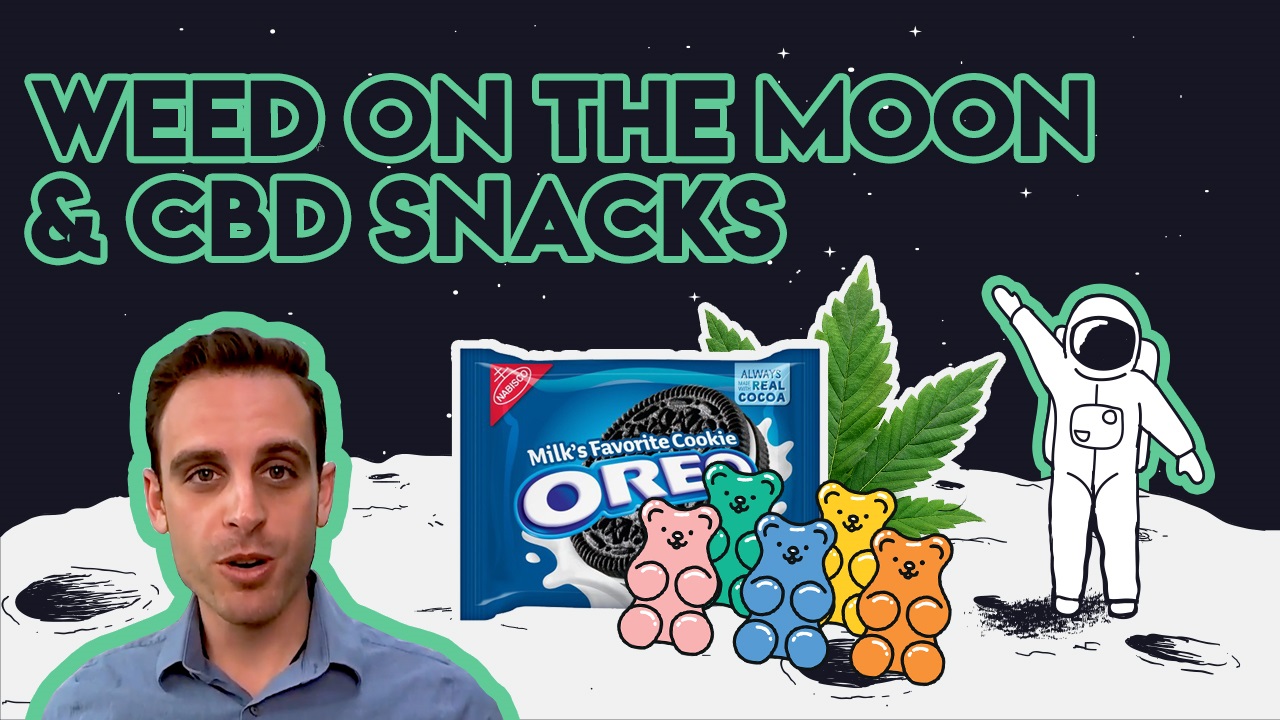 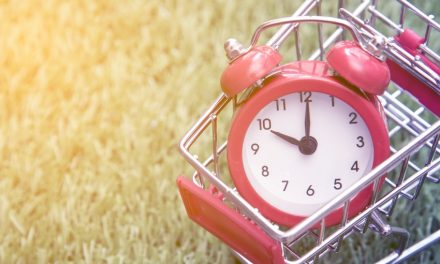