1 Chart Shows the Markets Are Bottoming 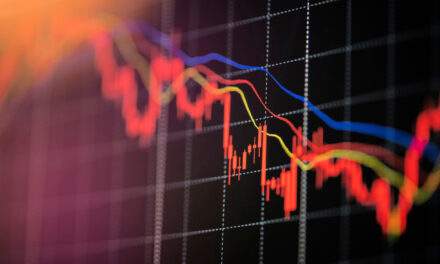 His response was one for the ages…

“There are known knowns: There are things we know that we know.

There are known unknowns: That is to say, there are things that we know we don’t know.

Every investor must approach the market with the same mentality.

There are things we know we know, such as last month’s Consumer Price Index, which came in at 7%, or that Netflix’s subscriber growth is slowing.

There are also things we know we don’t know.

We know the Federal Reserve is meeting this week. But we’re uncertain of the outcome.

We know Apple is reporting earnings on January 27. But we’re unsure of what those numbers are.

The most recent example of this is the March 2020 coronavirus crash.

Who would have imagined that a bat virus that started in a Chinese wet market would shut down the global economy and crash the MSCI World Index by 34% in 33 days?

The other “unknown unknown” in my investing lifetime was the 2008 financial crisis.

Today’s stock market faces another big unknown — uncertainty of where interest rates will be at the end of the year.

It’s why stocks and cryptos have gotten off to one of the worst starts to a year in history.

But this unknown is a less dangerous “known unknown.” It’s not another financial crisis or global pandemic.

And that’s why I believe the markets are likely to bottom soon and move higher.

The Biggest Unknown of the Day

It’s no secret that the Fed will be raising rates this year.

And its so-called dot plot shows officials expect to raise the fed funds rate three times this year and three times in 2023, based on median projections.

Moreover, we can see what the market thinks the Fed will do this year based on the CME’s fed fund futures. 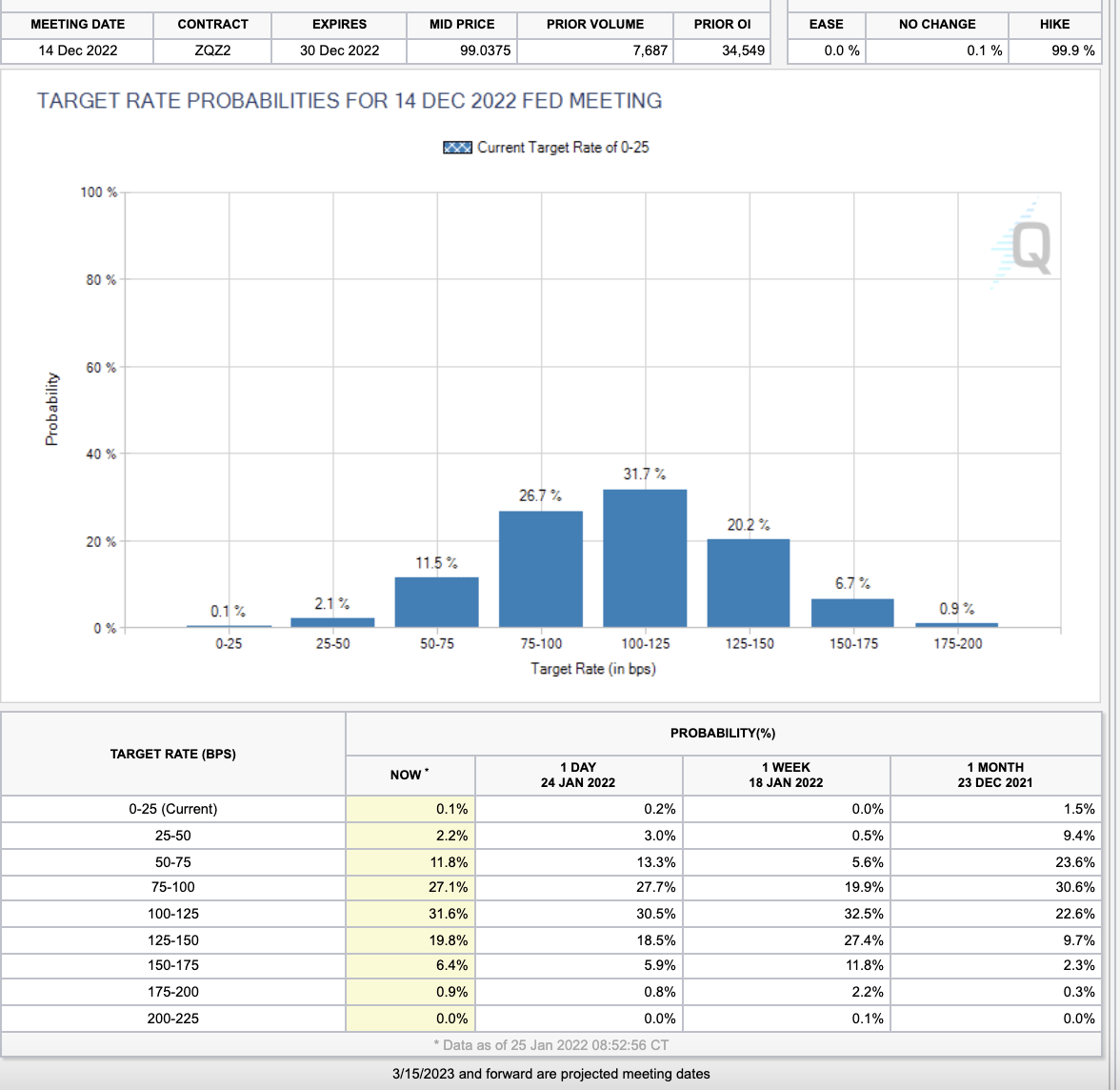 This graph shows the probabilities of where fed funds will be on December 14, 2022. That’s the last FOMC meeting of the year.

Currently, there’s a 31.7% chance that the Fed will raise rates four times this year.

The biggest change in the last month is that the market was pricing in a 23.6% chance of two rate hikes, and now that’s down to an 11.5% chance.

What’s important here is the change in those probabilities.

Institutional investors are preparing for a faster pace of rate hikes than they were only a month ago.

When they do that, it becomes less of a known unknown and starts to become a known known.

We also know that the Fed doesn’t like surprises.

Almost every move that Chairs Jerome Powell, Janet Yellen and Ben Bernanke have executed since the financial crisis has been perfectly telegraphed.

And once this risk becomes a “known known,” it takes the uncertainty out of the market. That should lead to higher prices.

Sierra Oncology Inc. (Nasdaq: SRRA) researches and develops therapies for the treatment of patients with hematology and oncology needs. The stock is up 42% in response to positive late-stage trial results for its blood cancer drug candidate, Momelotinib.

Bally’s Corp. (NYSE: BALY) owns and operates casino gaming and racing facilities in the U.S. The stock rose 23% after investor and private-equity firm Standard General offered to buy the remaining shares of the company at a premium.

SmileDirectClub Inc. (Nasdaq: SDC) is an oral care company that offers clear aligner treatments. It is up 19% after the company announced a series of strategic actions, including suspending operations in some countries and reducing the size of its workforce.

Turquoise Hill Resources Ltd. (NYSE: TRQ) is a mining company that explores for copper, gold and silver deposits. It is up 15% on positive news regarding its operations in Mongolia, where there was long standing uncertainty due to a deal with the government.

Virgin Orbit Holdings Inc. (Nasdaq: VORB), billionaire Richard Branson’s satellite launch and space services company, is up 16% today. The stock is bouncing back from a drop Monday but has no significant news driving the move.

CalAmp Corp. (Nasdaq: CAMP) provides telematics systems and related software and subscription services internationally. It is up 9% on the news that the CEO and CFO bought more shares in the company recently.

Hope Bancorp Inc. (Nasdaq: HOPE) operates Bank of Hope, which provides banking services for small- and medium-sized businesses and individuals. The stock is up 8% after reporting better-than-expected earnings and revenues for Q4, and after announcing a share repurchase plan.

Telefonaktiebolaget LM Ericsson (OTC: ERIXF) provides communication infrastructure, services and software solutions to the telecom sector. It is up 8% after the company reported strong sales of 5G equipment in North America, Europe and Latin America, despite a significant decline in China.

1 Chart Shows the Markets Are Bottoming 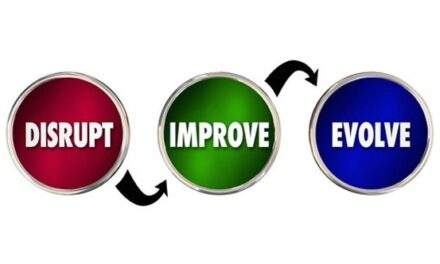