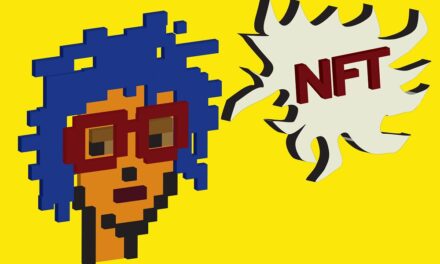 Celebrities, athletes and business leaders are spending hundreds of thousands of dollars on digital pictures of apes, monkeys, badgers and punks.

NBA All-Star Steph Curry of the Golden State Warriors has a Bored Ape as his Twitter avatar. 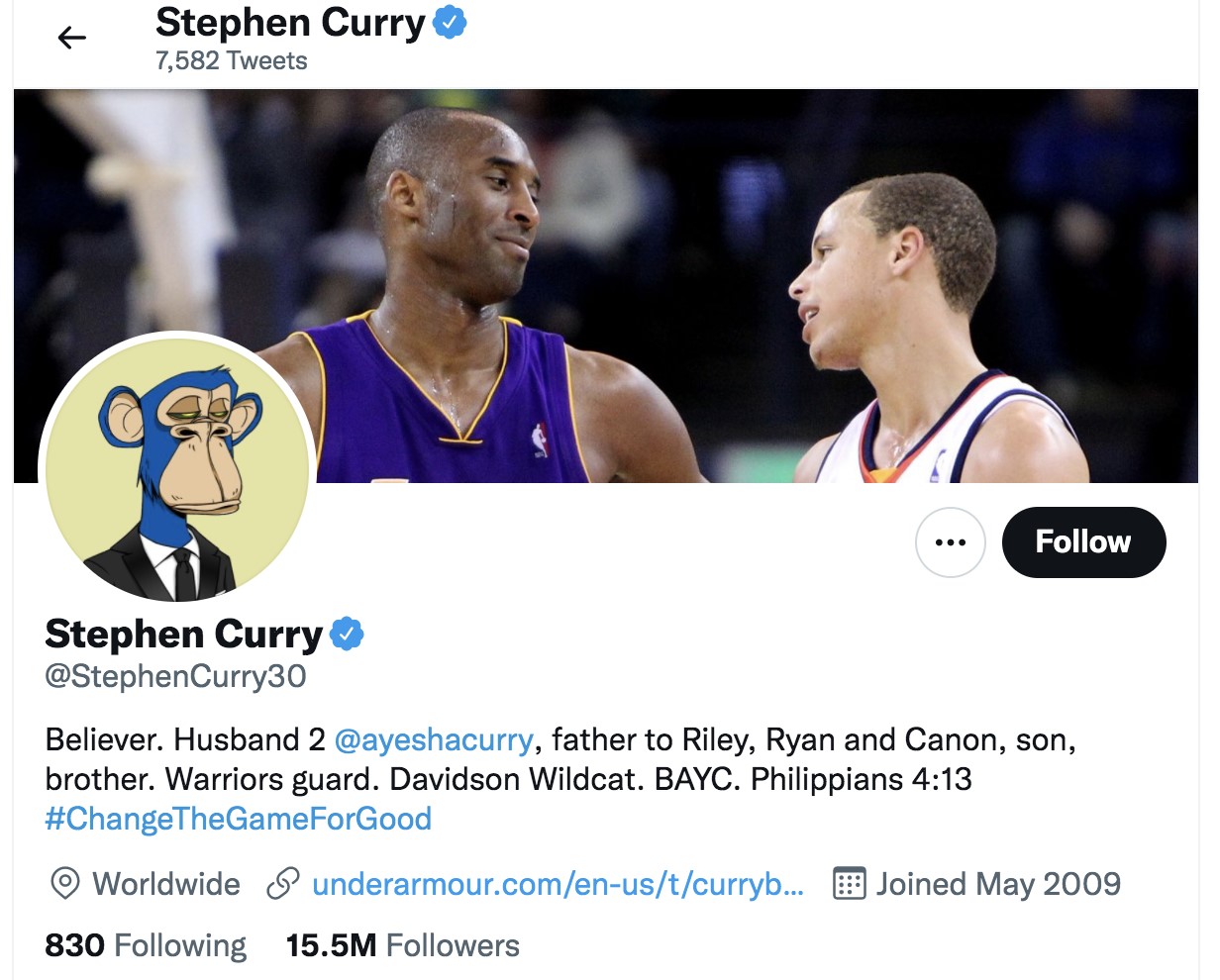 Hip-hop icon Jay-Z posted a CryptoPunk that looks just like him.

And television personality Steve Harvey recently added a cartoon image of a monkey to his Twitter profile.

A CryptoPunk will set you back $400,000. A rare one is the cost of an oceanfront mansion.

There are even fractionalized NFTs. If you can’t afford to spend $5 million on a zombie CryptoPunk, you can pool with other investors to own a piece.

NFT mania has spurned dozens of new launches every day on the Ethereum, Solana and Tezos blockchains.

It’s a digital gold rush. And today, I’ll explain what’s behind the surging demand for these digital goods.

When I was 10 years old, I remember a classmate’s father picking him up from school in a red Ferrari.

I can recall this day because it was the first time I recognized that there were families who had more material things than we did.

Sociologist and economist Thorstein Veblen described it as conspicuous consumption.

The thinking is, if you’re wearing an expensive watch or driving a fancy sports car, you belong to a superior social class.

You’ve provided more value to the world, so you can purchase nicer things. I don’t generally agree with this philosophy but to each their own.

This isn’t a new concept, and it didn’t start with yuppies driving Ferraris in the 1980s.

Our ancestors loved ornate jewelry. And I’m sure the caveman with the largest saber-toothed tiger coat was the envy of their peers.

According to Scotsman.com, the average person spends a whopping 8.5 hours a day online.

They might be onto something if they can figure out how to monetize that following.

If your Twitter or Discord profile has a Degenerate Ape or a Lazy Lion, you were either early at spotting a new trend or have an extra $10,000 laying around that you don’t mind risking on a JPEG.

It proves you have worth, one way or another.

But NFTs are going to be bigger than just flexing one’s digital self-worth. They’re more than just conspicuous digital consumption.

Our lives are moving from the analog to the digital, and our consumption habits are too.

P.S. Adam O’Dell is the chief investment strategist of our friends over at Money & Markets. Adam will be hosting a special live event on September 23, where he’ll be revealing all the secrets of his incredible new investing strategy that has the potential to turn $1,000 into $5,000 in just 48 hours. You can reserve a FREE VIP spot by clicking here. 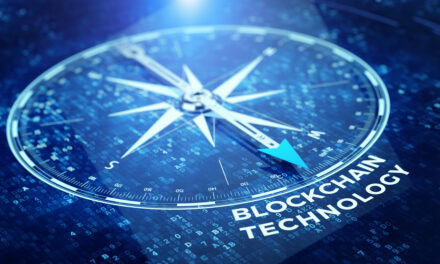 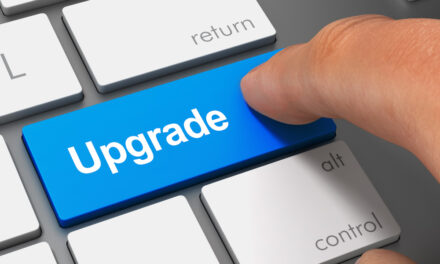