Home » Cryptocurrency » Bitcoin’s Demand Is Real — Profit From It

Bitcoin’s Demand Is Real — Profit From It 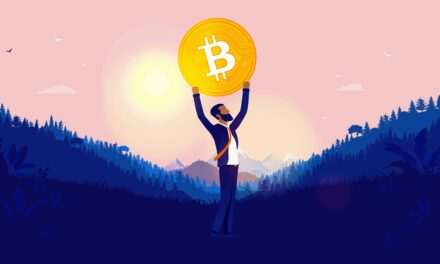 Bitcoin is among us.

By now, everyone has heard of it. But there are still lots of doubters.

I hear these doubts from the people I talk to. “My dollars work fine.”

And: “I just don’t think people will use bitcoin that much.”

That’s OK. But have you considered…

The Price of Bitcoin Has Held Up 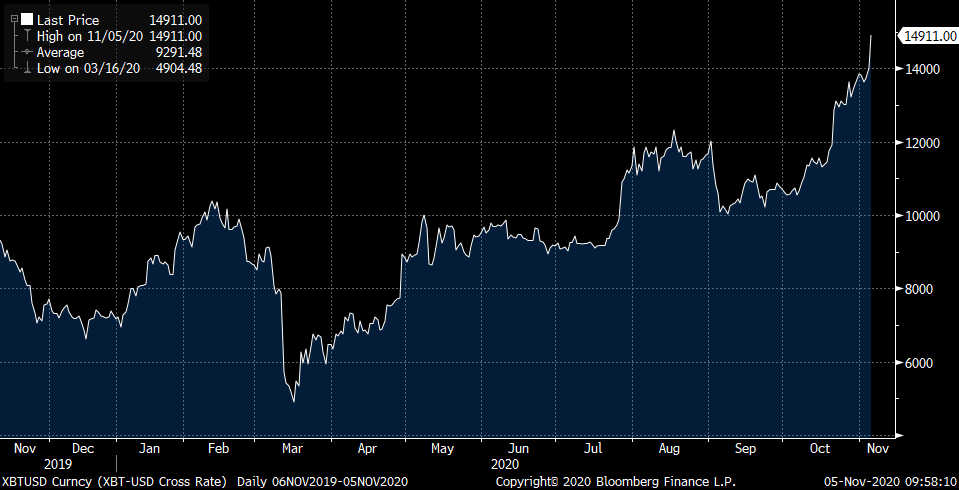 Since bottoming in mid-March, the price of bitcoin has risen 204%. That’s a triple!

While that’s big, the doubters would counter that’s not likely to happen again over the next seven and a half months.

And I can’t tell you it will. You certainly don’t need to go “all in” at this level.

But bitcoin has done a great job of maintaining its value.

Since it first traded on an exchange in 2010, the price of bitcoin has only been more than its current level on 17 days.

That’s just 0.6% of the time. And those days all occurred when the crypto blipped higher in December 2017 and January 2018.

If you were lucky (smart?) enough to buy $1,000 of bitcoin at its closing price on December 31 of each year, you would be happy.

Buying Bitcoin Would’ve Made You Richer

It would have been amazing to know to buy bitcoin in 2010. So amazing it seems unrealistic, right?

But when did you first hear about bitcoin?

No matter when you did, buying it would have made you richer.

If you bought $1,000 of bitcoin in every year after you first heard about it, you would have more money than you started with: 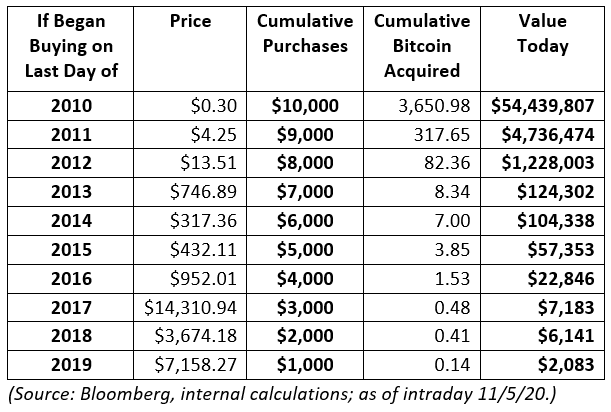 “Price” is the price of bitcoin on the last trading day of the year.

My point is not that you should have bought bitcoin at these levels. As much as Cher would like, we can’t turn back time.

The point is that bitcoin has maintained its value. The U.S. dollar hasn’t. It’s lost 15% of its value since the last day of 2010.

And bitcoin has been resilient.

The thing is: How many people do you know who own bitcoin?

If you’re younger, you likely know more than someone who is middle-aged or older.

But there are still a lot of people who haven’t thought of buying bitcoin or aren’t sure how to do it. Or they owned it once, but not now.

As young people have supported the price of bitcoin over the past decade, I expect older generations will support it now — and that young people will continue to do so as well.

I say that because we’re seeing momentum…

On October 21, fintech firm PayPal said it will allow customers to buy, sell and hold cryptocurrencies in their accounts. (PayPal owns Venmo too.)

That’s a big deal. PayPal has 361 million active accounts. This will have a positive effect on adoption.

I believe its largest effect will be when vendors who use PayPal allow their customers to transact in crypto. This will be huge!

But PayPal isn’t the only entity that supports bitcoin and other cryptocurrencies:

This is real demand.

I can’t blame you if you still have doubts. Innovation fuels that for some. But this phenomenon will grow.

The response was swift. More than 10,000 people signed up to attend Ian’s webinar.

Small caps have underperformed their larger peers for some time now. The larger Russell 1000 Index has outperformed the Russell 2000 Index in six of the past seven years.

We expect that to reverse in the near term. 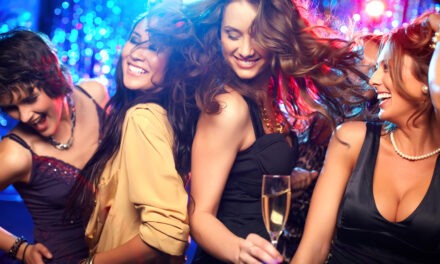 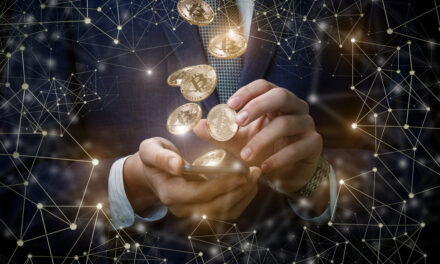