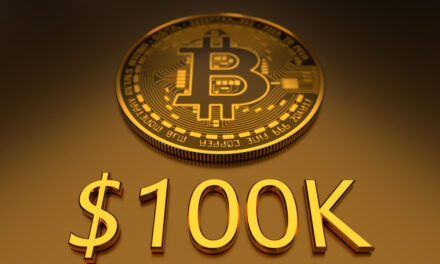 People are calling the new science on raising kids “parenting without saying no.”

According to my expert on the subject (my wife), we shouldn’t ever tell our toddler “no,” “don’t” or “stop.”

Even when she’s headed for the wall with a purple crayon. Or waltzing into Dad’s office unattended while his laptop is open.

It’s better to redirect her creative urges away from the wall to a blank piece of paper.

Or, better yet, parents should be proactive to ensure there isn’t a reason to use the word “no.”

Sometimes this can be as easy as hiding the TV remote (before she does). Or making sure an easily breakable pair of Ray-Ban sunglasses are out of reach.

By doing it this way, the word “no” becomes more effective when you actually need it.

And sometimes telling a toddler “no” just produces more of the same behavior.

Even telling adults they can’t have something seems to increase their demand.

When you warn people not to hoard toilet paper, the shelves at the grocery store will be empty.

In the same vein, politicians and bankers are warning us about cryptos.

And you know what this means…

All Great Investments Arise From Controversy

The world’s largest cryptocurrency has been in the news a lot these days.

A few weeks ago, China cracked down on crypto investors (again).

U.S. Treasury Secretary Janet Yellen is concerned terrorists could use cryptos for funding.

Even the world’s greatest banker, Jamie Dimon, is back on the crypto attack.

The JPMorgan Chase CEO said he thinks bitcoin is “worthless.”

That comment comes a few years after he called it a “fraud” and a “scam.”

Sure, there are a ton of negative headlines surrounding bitcoin these days. It’s quite controversial.

But all great investments arise from controversy.

For the price of any investment to go up, doubters need to convert to believers.

Do you remember how many doubted tech companies like Amazon, Apple and Tesla?

Most of them are believers now.

Sometimes the best course of action is to forget about the short-term noise. Focus on what really matters.

The way to see that more investors are coming around to bitcoin is a bullish trend in the long-term chart.

I want to see a line that’s steadily moving higher from left to right.

Back then, it was trading around $5 and wasn’t even on Jamie Dimon’s radar.

It’s the best way to look at any volatile investment. That’s because it shows a better perspective on the longer-term trend. 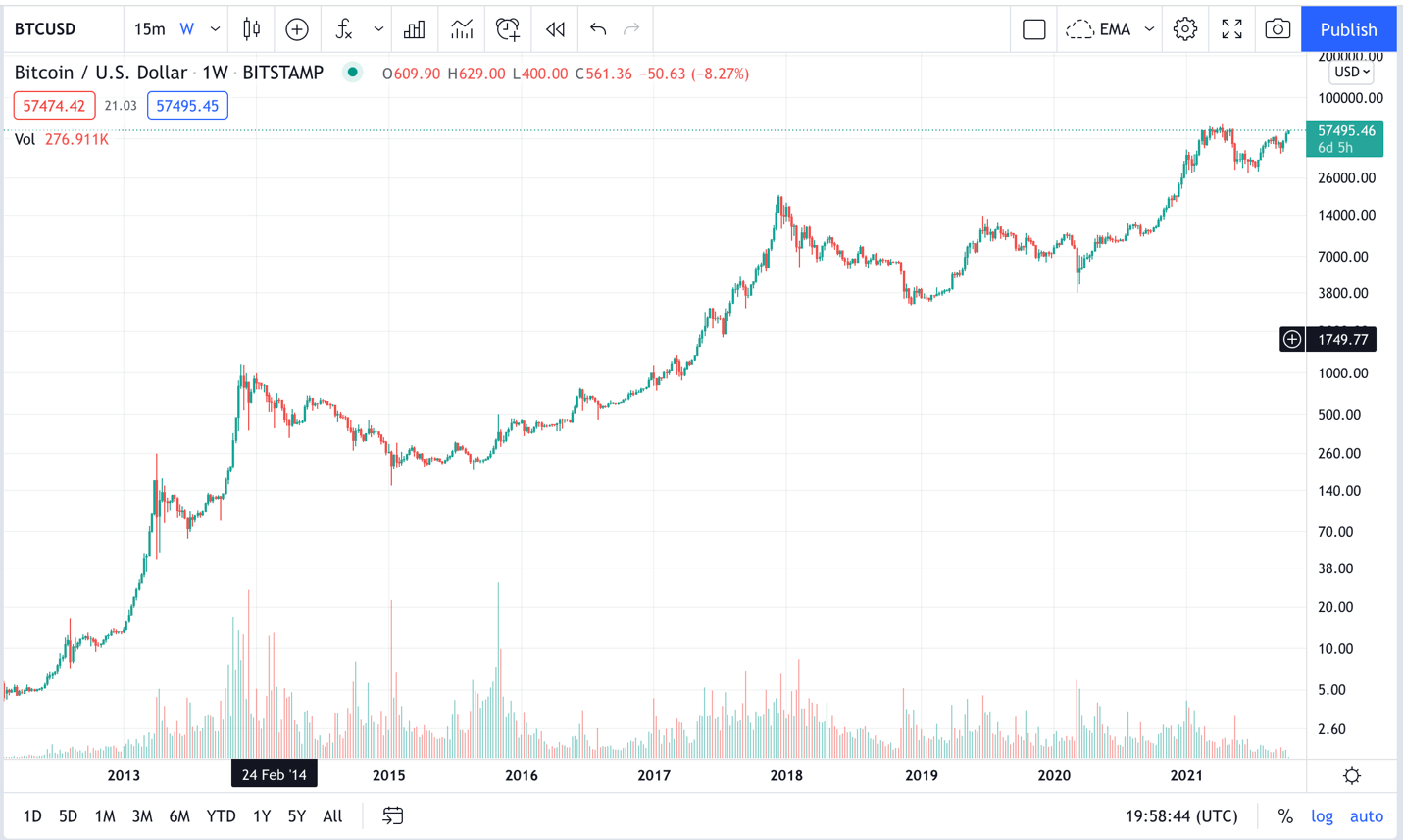 By looking at this chart, a break to new all-time highs in bitcoin looks imminent.

If that happens, the fear of missing out will carry bitcoin to $100,000 or higher over the next few months.

Even a toddler could see this.

P.S. Bitcoin isn’t the only crypto headed to new all-time highs. You can learn about “Crypto’s Third Wave” by watching my brand-new presentation.

Astra Space Inc. (Nasdaq: ASTR) is a space launch company that is up 14% after announcing a commercial orbital launch on behalf of the United States Space Force. This comes after the company said it figured out and addressed what went wrong with the last test launch.

Ginkgo Bioworks Holdings Inc. (NYSE: DNA) is a synthetic biology company that develops platforms for cell programming. It is up 14% on the news that Cathie Woods, founder and CEO of Ark Invest, bought more shares of the stock at its recent lows.

HubSpot Inc. (NYSE: HUBS) provides a cloud-based customer relationship management (CRM) platform for businesses. The stock is up 14% this morning on the announcement that the company would be adding an end-to-end payments solution for customers on its platform.

Tata Motors Ltd. (NYSE: TTM) is up 13% on the announcement that it will invest over $2 billion in its electric vehicle business over the next five years, making it the first Indian automaker to move toward clean mobility.

Halo Collective Inc. (OTC: HCANF) is a cannabis cultivation, manufacturing and distribution company that is up 11%, as today is the day that its previously announced 1-for-100 reverse split of its common stock takes place.

PagSeguro Digital Ltd. (NYSE: PAGS) is a Brazilian financial technology solutions and services company. It is up 10% today, bouncing back from the last two trading sessions when the stock sank on the news that the Brazilian central bank was thinking about capping fees on prepaid card transactions.

Lithium Americas Corp. (NYSE: LAC) is a lithium exploration and mining company that is up 9%, continuing its upward trend thanks to recent analyst price target raises on the stock.

InMode Ltd. (Nasdaq: INMD) is a medical-device manufacturer that is up 9% after the company raised its full-year revenue guidance and predicted a record revenue in Q3.

Cameco Corp. (NYSE: CCJ) produces and sells uranium. It is up 9% this morning after Scotiabank raised its price target on the stock from $27 to $35.

MGM Resorts International (NYSE: MGM), the casino, hotel and resort operator, is up 8% after Credit Suisse upgraded the stock to outperform because the company has been transforming itself to attract new types of customers. 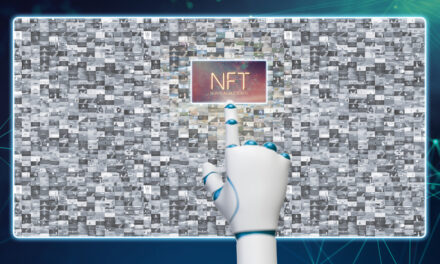 The No. 1 Way to Play the NFT Boom 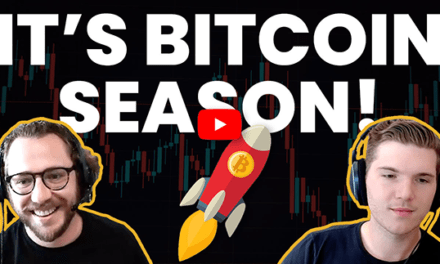