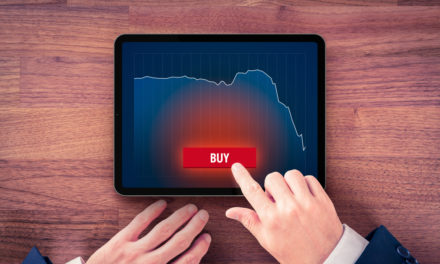 Following the financial crisis in 2008, Congress tasked the Federal Reserve with conducting stress tests on the nation’s largest and most complex banks every year.

The purpose? To ensure banks had an adequate cushion to weather the next economic crisis.

If a bank failed, it would have to take action to build up that buffer.

In the latest round of testing, the Fed assumed that stocks dropped 50% and a severe recession caused the unemployment rate to reach 10%.

This was the worst scenario it could come up with.

So while no one can predict how long this crisis will continue, banks are better prepared for this downturn compared to the last.

After all, they’re currently sitting on $2.9 trillion in high-quality liquid assets.

When Passing the Test Isn’t Enough

But memories of the financial crisis are still fresh…

Not only are bank shares down, but they’re also underperforming the S&P 500 Index by a wide margin, as shown below: 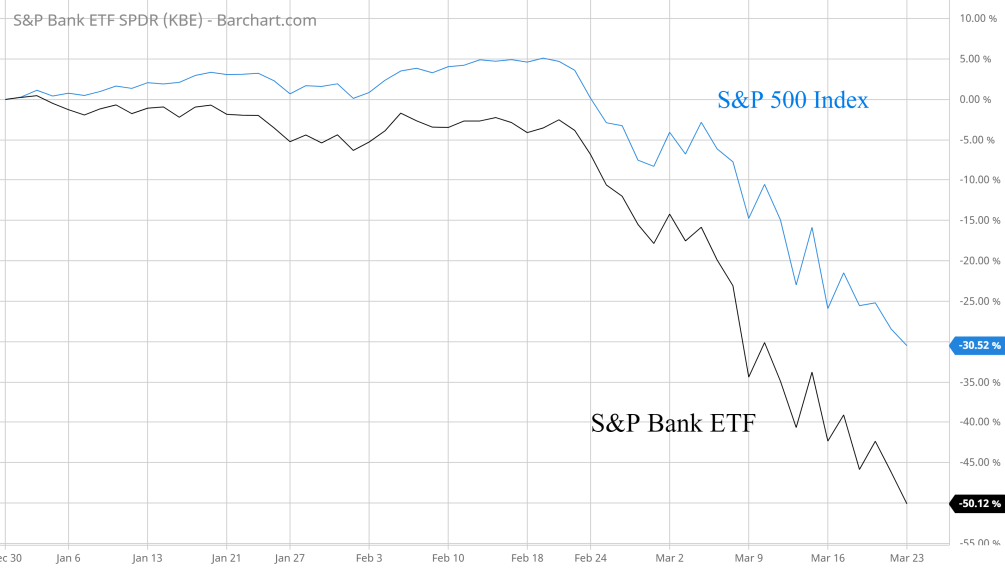 And that is creating incredible opportunities amid the fire sale. You should take a look at U.S. Bancorp (NYSE: USB) – the fifth largest U.S. commercial bank by assets.

The company is a leader among its peers when it comes to profit metrics like return on assets … and is widely regarded as the highest-quality regional bank.

But since late December, the stock has dropped by about 52%. Eight years of gains were wiped out in just three months.

So now, shares are incredibly cheap. Its price-to-earnings ratio stands at just 7.8, compared to its 10-year median of 13.7. Only the financial crisis has seen cheaper levels for the stock in the last 20 years.

That means you can pick up a 5.8% dividend yield. And I should mention that USB’s dividend has grown 65% in the past five years.

Yes, profits will take a hit in the coming quarters. But USB easily passed the Fed’s most recent stress test. In fact, it had plenty of room to spare just in case conditions deteriorate beyond the worst-case scenario.

Not only that, USB only pays out 37% of profits in the form of dividends. So, despite falling profits, investors can count on their dividend checks.

But that’s not even the best part…

The stock market will recover from this crisis, and so will high-quality bank stocks.

Once the virus spread starts to slow, I see USB quickly recovering half its losses to get back to $45 per share. That’s a 55% upside as I write this.

Just to reach the prior peak, USB would return 110% … and don’t forget about the outsized dividends you’ll collect along the way.

As with any stock market crisis, we’ll look back and wonder why we didn’t buy more. 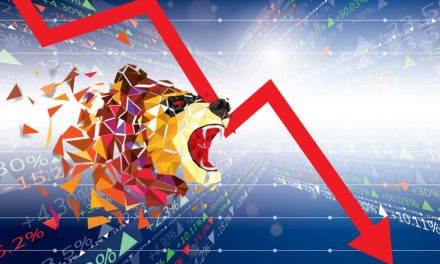