It’s the kind of merger that just makes a lot of sense. I mean, just think — two of the dominant businesses in their respective categories…

“An unprecedented powerhouse,” said analyst Scott Ehrens. “Now they have this great platform they can cross-fertilize” with their companies’ products and services.

Executives predicted $1 billion in synergies, with numerous joint initiatives already in the works.

Ben Rogoff, a technology mutual fund manager, said: “This is the first major combination of an online company and a bricks-and-mortar company” in this sector of the economy. “It’s the deal that everyone will have to follow,” he said.

Ahem … except it wasn’t the deal everyone had to follow.

It was the merger of AOL with Time Warner on January 10, 2000 — the deal both companies should have avoided.

For similar reasons, Amazon’s purchase of Whole Foods should make its shareholders scared…

I’ll make a prediction. Amazon’s purchase of Whole Foods will be a surprising setback for the Internet giant and, quite likely, the high-water mark for its stock market valuation — more on that in a moment.

Amazon is the company where data and “purposeful Darwinism” reign (as a former human resources director told the New York Times a few years ago). By design, it’s a tough, unforgiving corporate environment — the kind of place where (noted in the same Times article) “overachievers go to feel bad about themselves.”

Then there’s Whole Foods, where the company’s success since its founding nearly 40 years ago has always focused on squishy, very un-Amazonian ideals — such as employee happiness and workplace satisfaction for its 91,000 employees.

So why should extreme differences in culture matter with Amazon and Whole Foods?

Because merger and acquisition pros say it’s the defining characteristic between successful deals — the kind that creates more value for shareholders — and unsuccessful ones that destroy value and become more trouble than they are worth.

For instance, a few years ago the Bain & Company investment banking firm surveyed dozens of senior executives who’d overseen mergers of one kind or another.

According to the survey, culture clash was “the No. 1 reason for a deal’s failure to achieve the promised value. […] The companies’ fundamental ways of working are so different and so easily misinterpreted that people feel frustrated and anxious, leading to demoralization and defections.”

Amazon’s Biggest, Most Complex Acquisition Ever

It’s possible to point to Amazon’s many other acquisitions over the past 20 years and say there’s nothing to worry about. For instance, the company bought the online shoe retailer Zappos for $1.2 billion in 2009 without a problem. In 2010, Amazon paid $545 million to acquire the company that operated Diapers.com and Soap.com, and successfully integrated those operations as well. 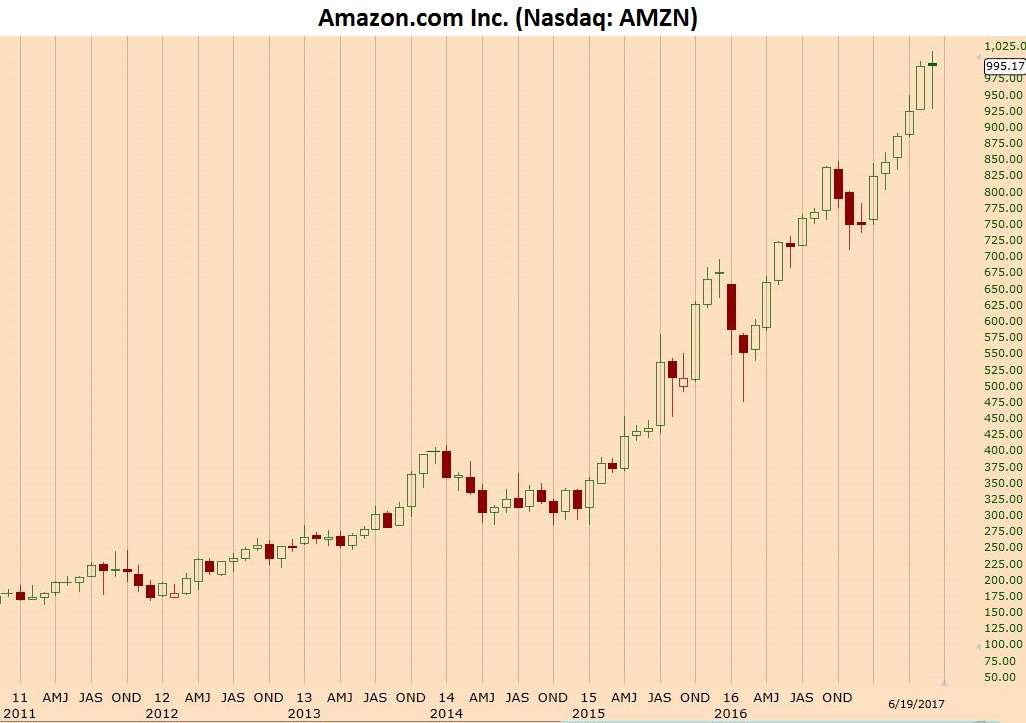 But those companies were all essentially miniature versions of Amazon — tightly managed Internet platform operations that combined a “go for it” workplace attitude alongside a big information technology staff, efficient warehouse operations, and a dynamic distribution and delivery system.

On the other hand, Amazon has no experience managing an acquisition like Whole Foods — a bricks-and-mortar food retail business with a highly visible Main Street presence in every community. The fact that the deal, with a $13.7 billion price tag, is Amazon’s largest acquisition ever only raises the success-or-failure stakes still further.

My reaction to the Whole Foods deal was — is this really the best that Amazon can do with shareholders’ cash? To push its way even more deeply into the highly competitive, hardscrabble business of physical food retail?

Not only are the margins razor-thin, but smart, tough competitors abound — not just Wal-Mart, Aldi and Trader Joe’s, but the German grocery giant Lidl, which operates over 10,000 stores in Europe, is opening its first 100 stores in the U.S. and could have 600 in operation in the next five years.

The first irony is that Amazon wants to play on turf dominated by Wal-Mart, while at the same time Wal-Mart has finally figured out how to sell stuff through the Internet with Amazon-style numbers. In its most recent quarter, Wal-Mart’s online sales rose 63%.

The second, more dangerous irony is that with Amazon’s push to buy Whole Foods, its shareholders may get more than they bargained for…

The more Amazon tries to push into the hardscrabble world of bricks-and-mortar food retail, the more that Wall Street analysts may be forced to start thinking about the company as less of a fast-growth Internet business, and more of a traditional one.

That’s a dangerous proposition. Amazon has received a “free pass” from Wall Street for years to use its powerful flow of cash from operations to expand into new businesses — rather than see that cash paid out as profits to shareholders.

As long as those bets paid off — such as the company’s creation of Amazon Web Services in 2006, which threw off more than $3 billion in operating income last year — analysts were more than happy to give their blessing.

But if the bet on Whole Foods doesn’t work out — if it’s not a juggernaut of growth, as so many analysts currently presume — they’ll be forced to question all their assumptions about Amazon, with a sharply lower stock price the likely result. 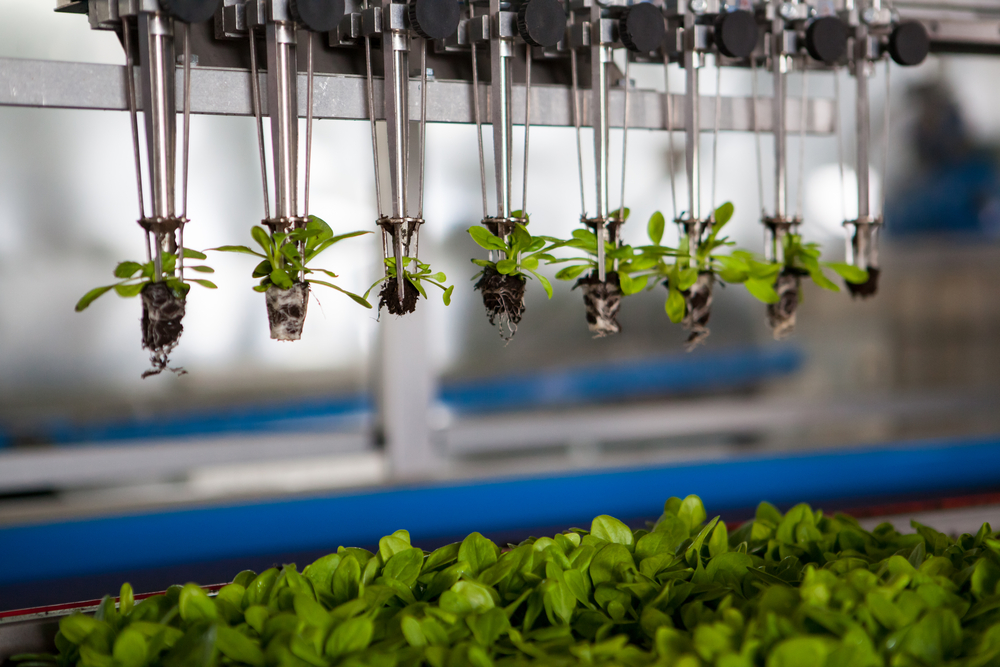 Amazon: E-Commerce at Any Cost