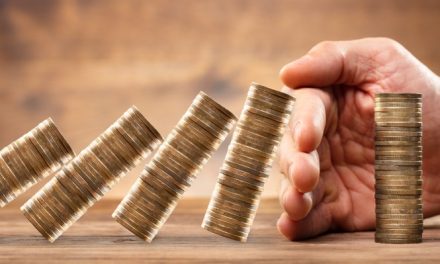 John Paulson is famous for making the greatest trade in Wall Street history … and also one of its worst.

He is the architect of the “The Greatest Trade Ever,” according to The Wall Street Journal.

In 2007, he made $15 billion in a single year by shorting the housing market.

He’s one of the iconic traders who saw the market crash coming and took a position to profit.

Starting in 2005, Paulson recognized the signs of a credit market bubble.

It was the perfect setup for Paulson.

He turned and put a lot of that money into gold in 2010. It turned out to be far from the greatest trade ever.

According to Bloomberg, Paulson’s funds lost $30 billion in value due mostly to gold-related losses from 2010 to the beginning of 2018.

Lucky for us, we can learn from his massive $30 billion mistake.

Now is the perfect time to figure it out.

And I can show you what he did wrong.

The price of gold rose 15% in the last five months. And mergers swept through the major mining companies.

And the pressure on gold prices is easing up. I think 2019 could be gold’s best year in a decade.

In 2005, Paulson was the contrarian. He was one of the only people out there who thought real estate was a terrible business.

Everyone else wanted to flip houses…

When you are a contrarian, you make money.

However, in 2010, when he took positions in gold, the sector was already ripping higher.

If we look at the VanEck Vectors Gold Miners ETF (NYSE: GDX), we can see the story in graphic form.

The index lost nearly 80% of its value over that period.

This index holds the best and largest gold miners in the world.

Today, he has about $9 billion — most of that is his own money.

Paulson’s experience proves that you can’t buy and hold gold (or natural resources in general) late in the cycle.

When the trend goes against us, we must cut our losses.

But that wasn’t enough. He bought and held through a long, exhausting bear market.

That’s why he ended up taking such a huge loss.

Gold’s Comeback Is Your Cue to Buy

Here’s how I know … Paulson, once gold’s biggest cheerleader, threw in the towel in 2018. And the rest of the market did too.

We call that capitulation — when you get so disgusted with a sector that you just dump shares and vow to never invest there again.

I love capitulation, because that usually marks the bottom of the bear market.

And now we are the contrarians in the market, just like Paulson was back in 2005.

According to Bloomberg, the world’s central bankers bought more gold in 2018 than any time since 1971.

That’s a signal that central bankers want to hold assets that are inflation-proof.

It’s one reason we see gold prices moving higher in 2019.

And with the Federal Reserve basically calling a timeout on interest rate hikes, we could see a prolonged run in the gold price.

Readers of my Real Wealth Strategist newsletter jumped in back in November. We’re up 40% in our position in under three months.

If you don’t own gold stocks yet, now is time to buy. 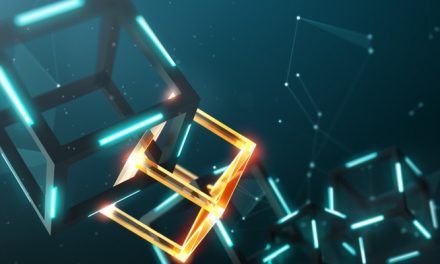 VaultChain Disrupts How We Trade Gold 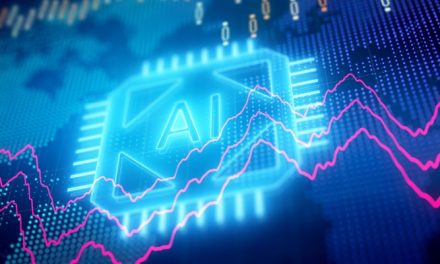